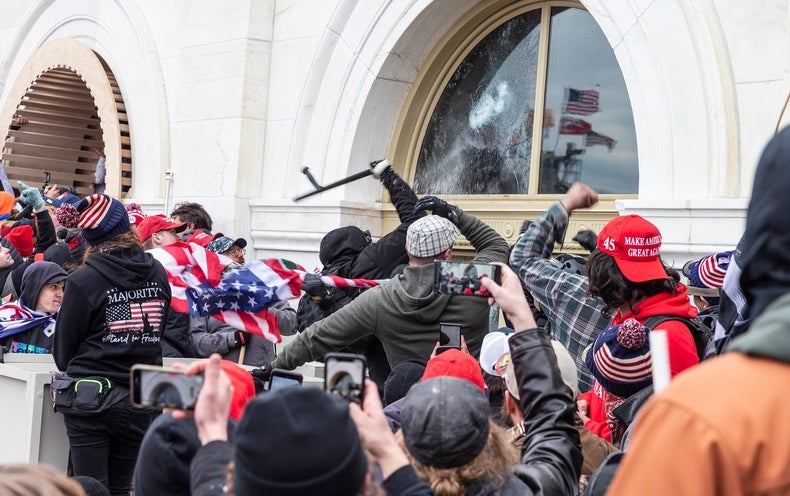 During the January 6 assault on the Capitol Building in Washington, D.C., rioters posted photographs and videos of their rampage on social media. The platforms they used ranged from mainstream sites such as Facebook to niche ones such as Parler—a social networking service popular with right-wing groups. Once they realized […]