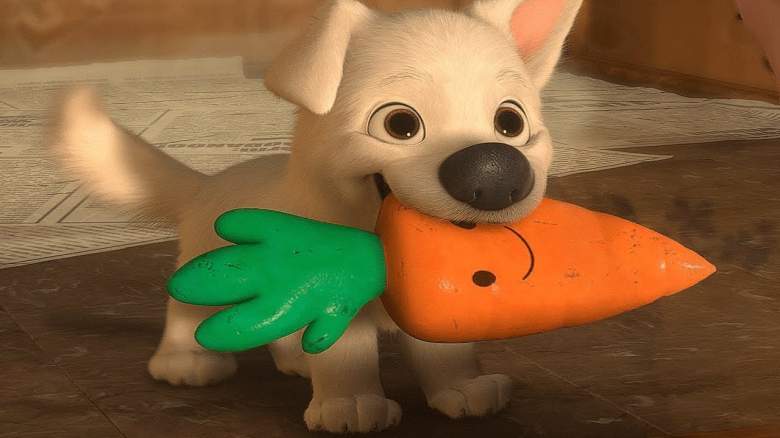 Disney Stream Bolt Now This 2008 animated adventure directed by Byron Howard and Chris Williams will entertain the whole family. Bolt (John Travolta) and his beloved human companion, Penny (Miley Cyrus), star in a hit television series, the action-packed Bolt—and thanks to careful deception from the production crew, he has no idea […] 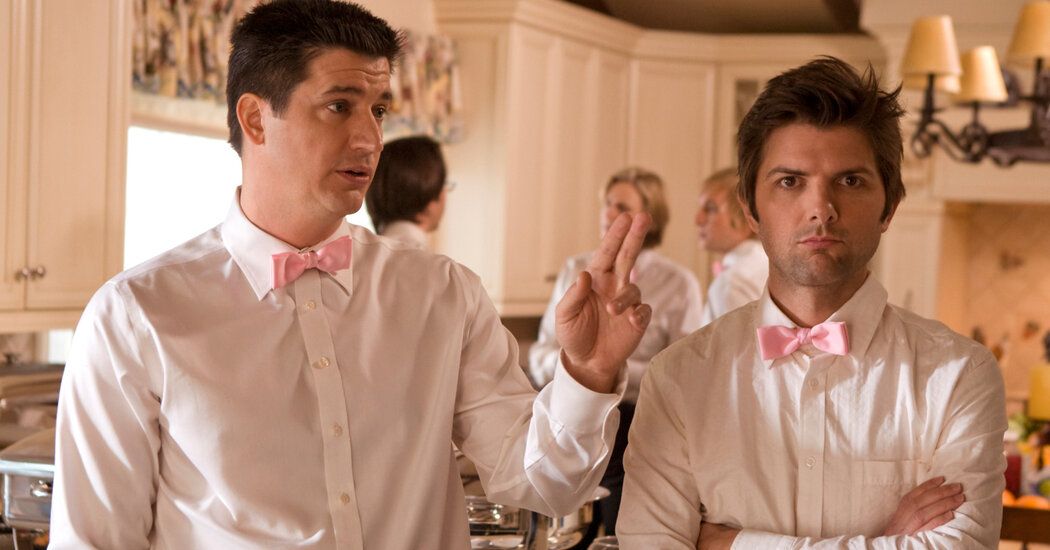 The Parties Here’s the structural genius of “Party Down.” It has the DNA of a workplace comedy in that it brings together people who would never know each other otherwise. But it’s also a hangout comedy in that the waiters work as little as possible. Because each episode takes place […]