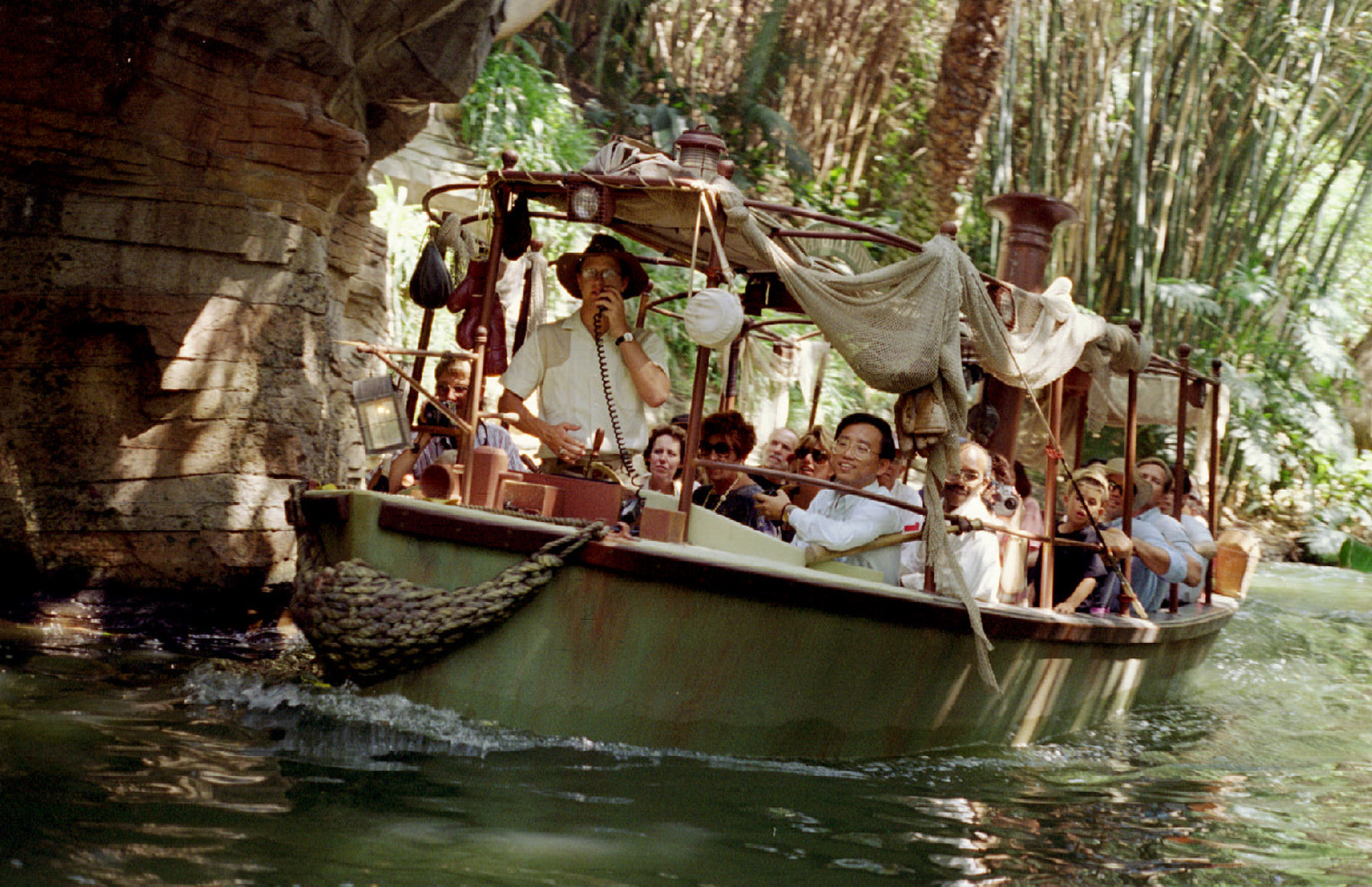 A ride that has long been criticized as racist and problematic is finally getting a much-needed update. Today, Disney announced that Jungle Cruise, a boat ride that depicts rivers around the world and what many have called colonialist caricatures of “natives” around them, will be getting an update to remove […]