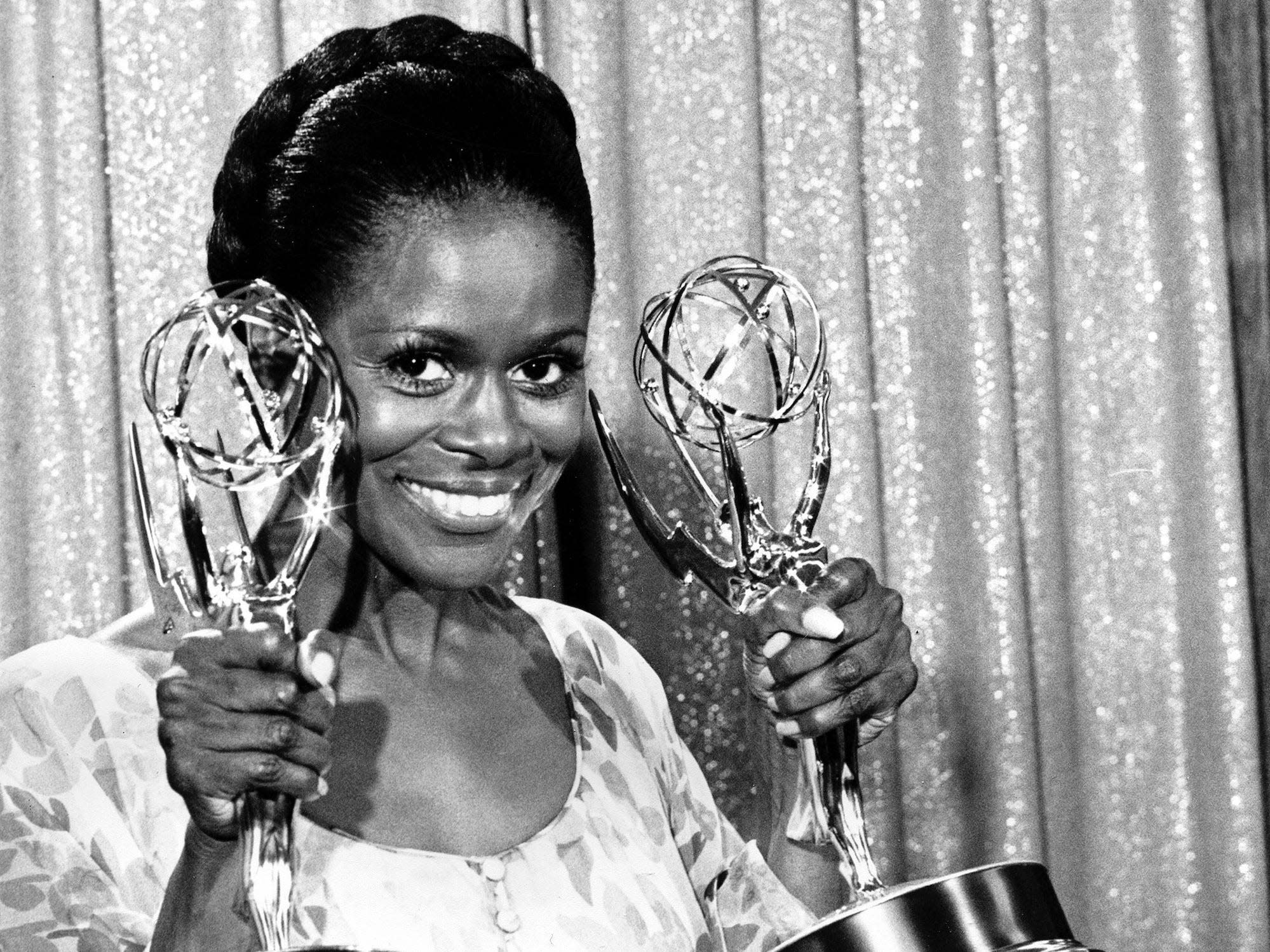 Actress Cecily Tyson on the set of the Flip Wilson show in Hollywood, California, in January 1973. AP Famed Hollywood actress Cicely Tyson has died at age 96, according to a statement from her manager. “I have managed Miss Tyson’s career for over 40 years, and each year was a […]