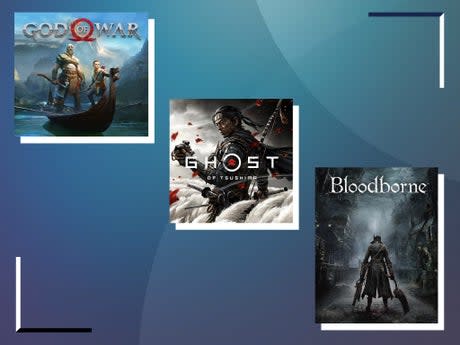 We looked for a wide range of gameplay that showed the console’s technical capability (The Independent/iStock) The PlayStation 4 is a machine of real beauty. Released in 2013 to critical acclaim and noted for its glorious technical performance, it’s sold over a hundred million units in under a decade. And […]

Sekiro: Shadows Die Twice comes from developer FromSoftware, which is known for crafting the Dark Souls games and the PS4 exclusive Bloodborne. The studio’s Japanese-flavored action/adventure release takes place during the Sengoku period within a fictionalized setting. You’ll get to take control of a incredibly mobile and fearsome warrior named Sekiro. […]