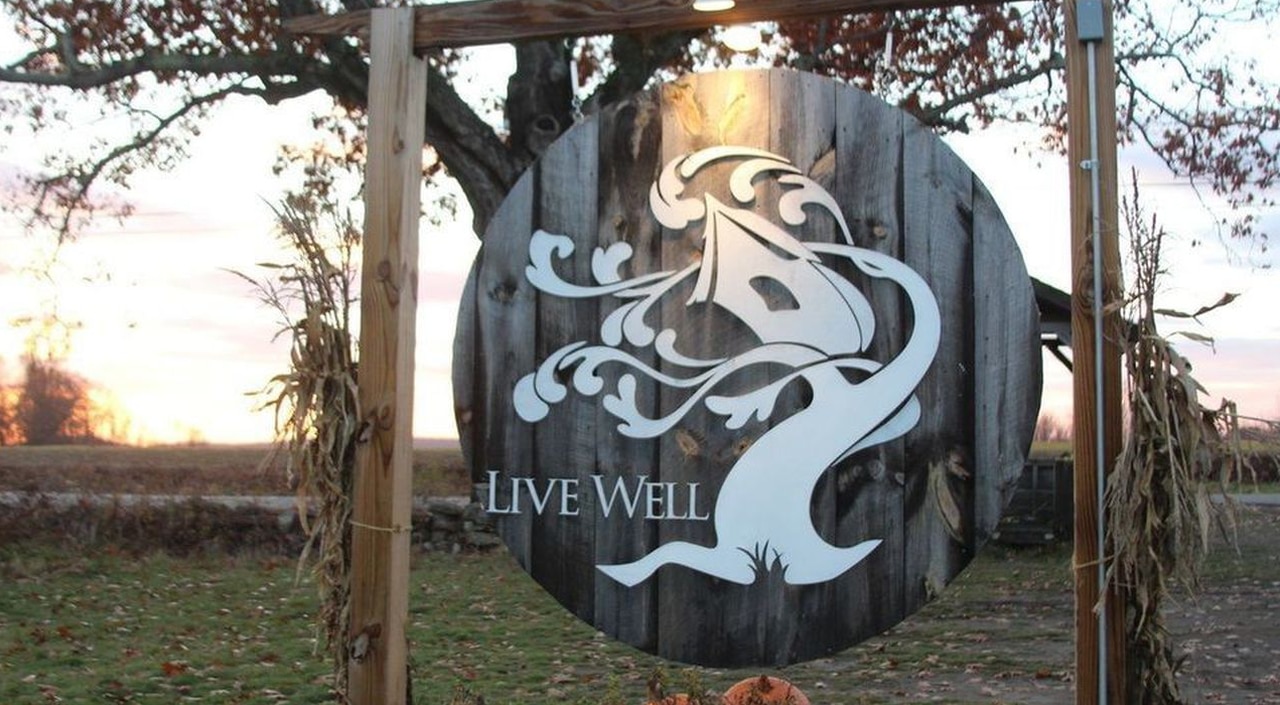 Tree House Brewing Co. turned heads Thursday amidst a presidential election with the announcement of a new waterfront taproom on Cape Cod. Just a day later they’re sharing more big news. The award-winning brewery announced Friday it has plans to open a Western Massachusetts taproom next year as well. The […]