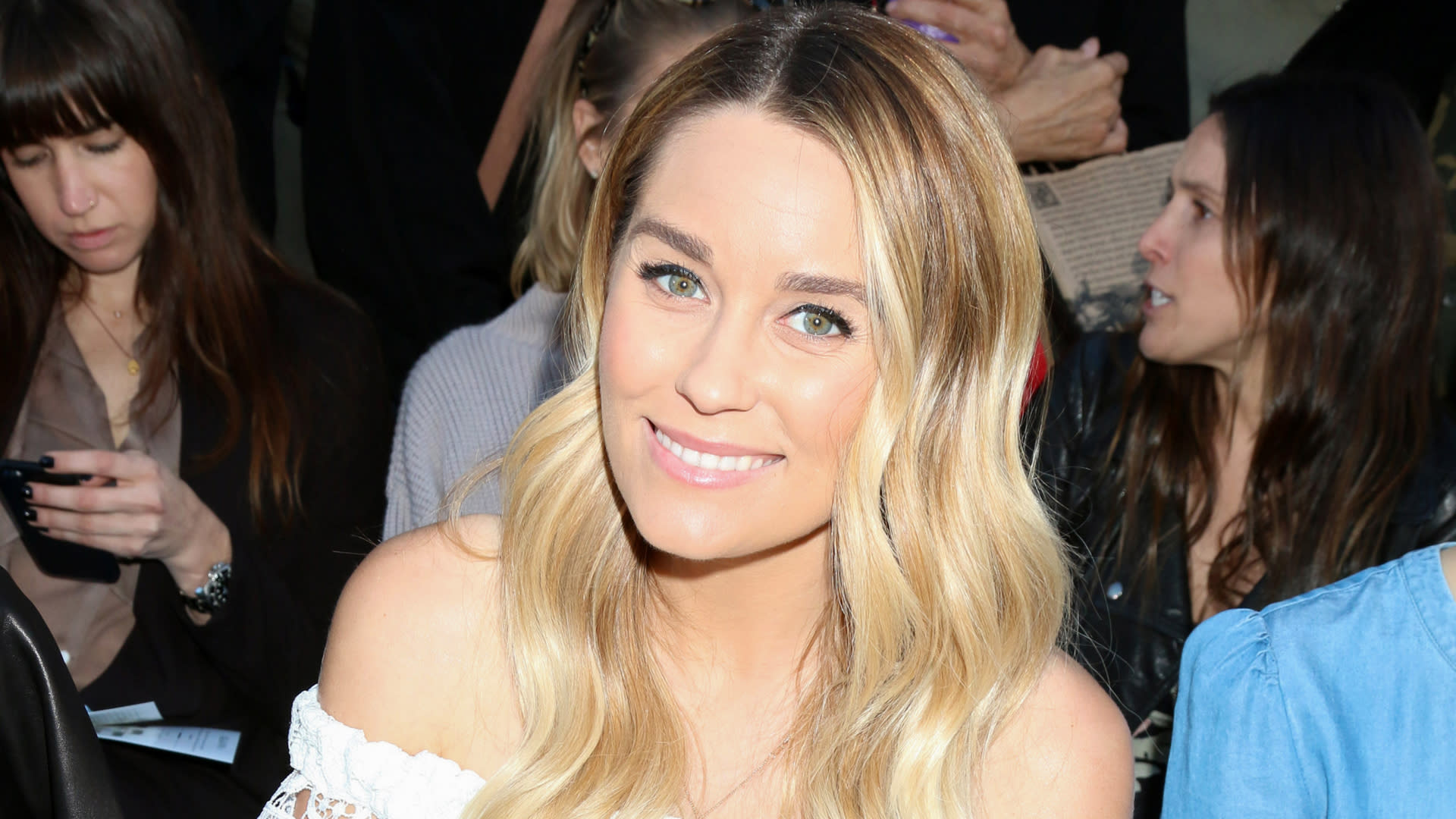 Richest Reality Stars of the 2000s

The 2000s have given us a number of legendary reality shows, including “Jon & Kate Plus 8,” “The Hills,” “The Simple Life,” “Flavor of Love” and “Jersey Shore,” and with those shows came major celebrities — making major money. But the question is: Where are they now?

Although some of the most popular reality TV shows’ stars turned their 15 minutes of fame into million-dollar empires, others squandered their earnings with irresponsible spending or chose to retreat from the spotlight to lead normal lives. Find out which former reality TV stars are worth millions — and which stars went from riches to rags.

Heidi Montag rose to fame as Lauren Conrad’s best friend-turned-frenemy on the MTV reality television show “The Hills,” on which she appeared from 2006 to 2010. Though Montag reportedly earned $100,000 per episode in 2009, according to The Daily Beast, she squandered her fortune by spending millions … Read More