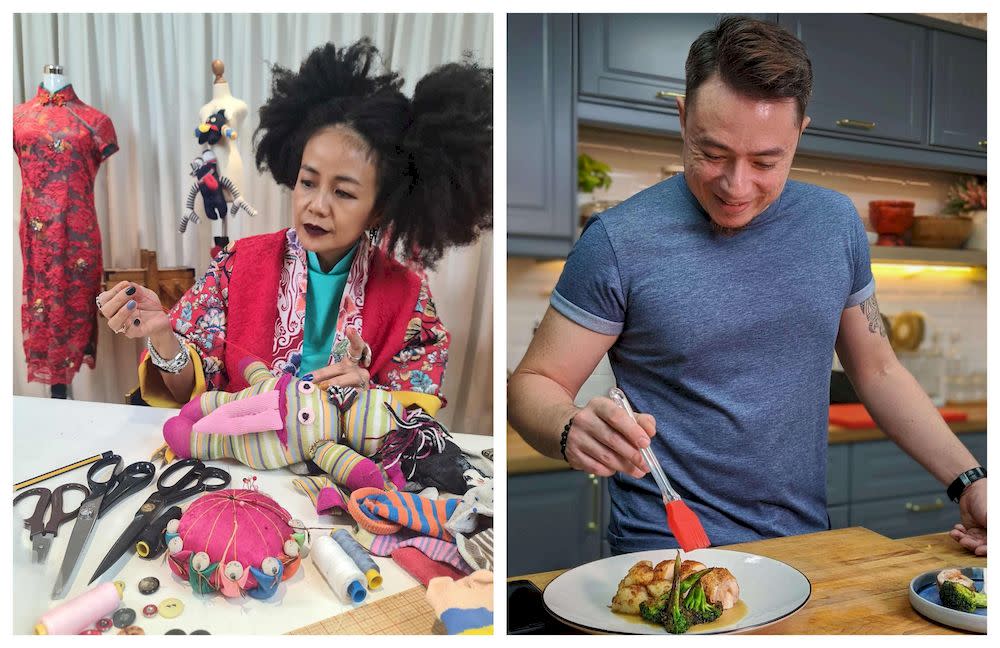 Reuters Videos SpaceX moon rocket explodes after test launch SpaceX’s Starship moon rocket exploded on Tuesday while attempting to land minutes after it launched in south Texas. This marks the company’s second prototype explosion in just three months.The Starship SN9 was a test model of a heavy-lift rocket being developed […]