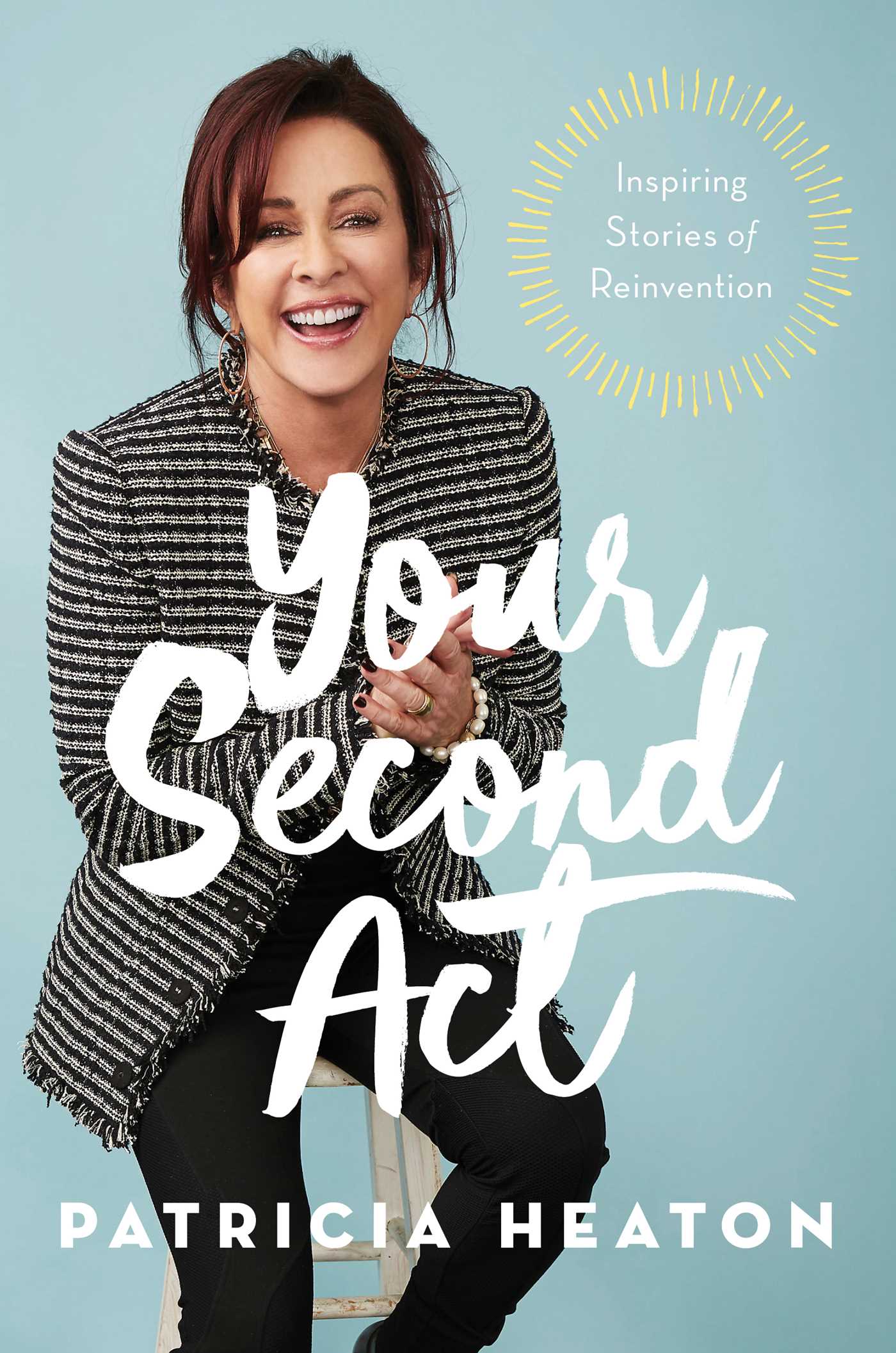 Patricia Heaton on her encouraging new book ‘Your Second Act’

In fact, the actress has written a book to do just that. “Your Second Act: Inspiring Stories of Transformation” (out Tuesday) is a collection of essays from people who, as Heaton puts it, “were mostly forced, because of circumstances, to rethink their life and everything they had to do and overcome in order to make that happen.”

“Maybe that’s the cosmic reason for ‘Carol’ to have come into being for one season, is to inspire this book,” she says. “And with the pandemic… it makes you realize how precious and how sort of fragile life