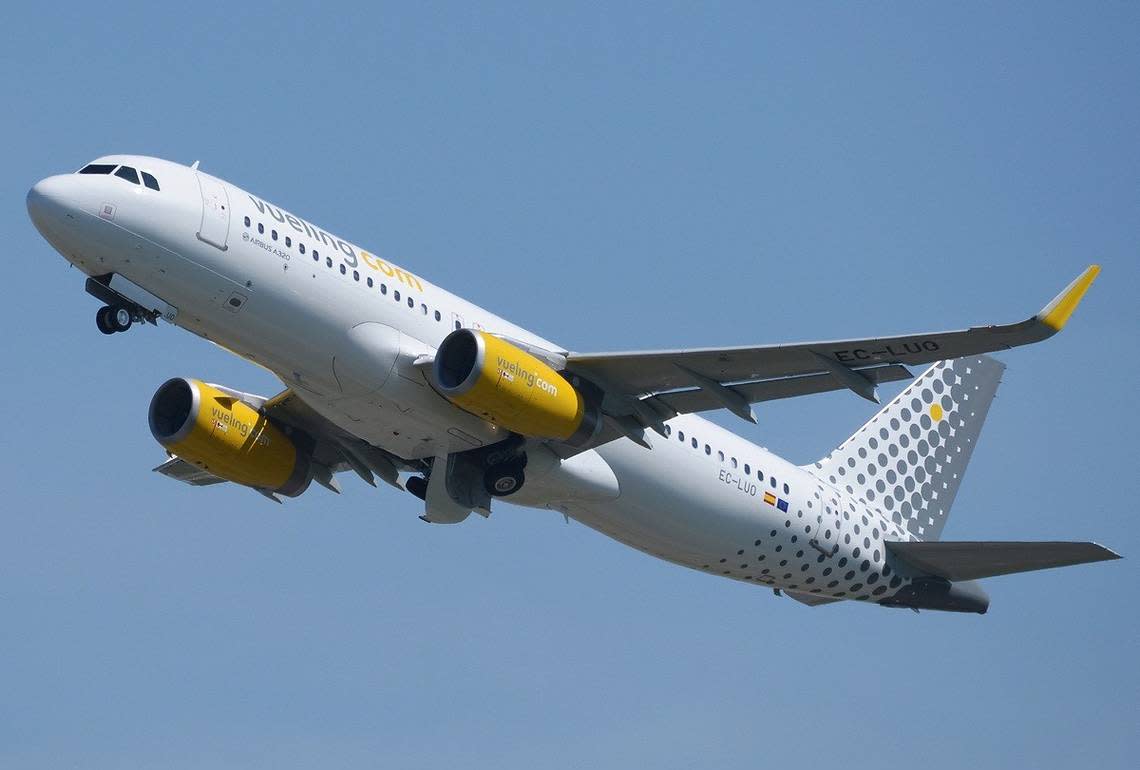 Did Vueling change my itinerary, or did my travel agent make a mistake?

Q: I recently flew from Florence to London on Vueling Airlines with three companions before the pandemic. We had booked the tickets through an online agency called Fareobuddy.com.

A Vueling agent denied us boarding, claiming that we were supposed to have been on a previous flight. But that was impossible. I was holding a valid itinerary from Fareobuddy.com that showed we were on the next flight.

Instead of correcting this mix-up by simply placing us on the flight — there were plenty of available seats — Vueling charged us again for this flight. We had to pay $1,184 for the four of us, which also included transaction fees.

After we returned, our travel agency confirmed we had a valid travel itinerary and all contact information was correct. In many contacts with Vueling this past month, they claim we were notified of a change to our itinerary back in April.