In conjunction with its free-and-on-demand production of A Christmas Carol-An Audio Play, Goodman Theatre opens a new online holiday home-GoodmanTheatre.org/Carol-featuring unique gifts inspired by the play and the current moment. Audiences can also support the production and Chicago artists (Season of Concern) through donations, and help fund the development of […] 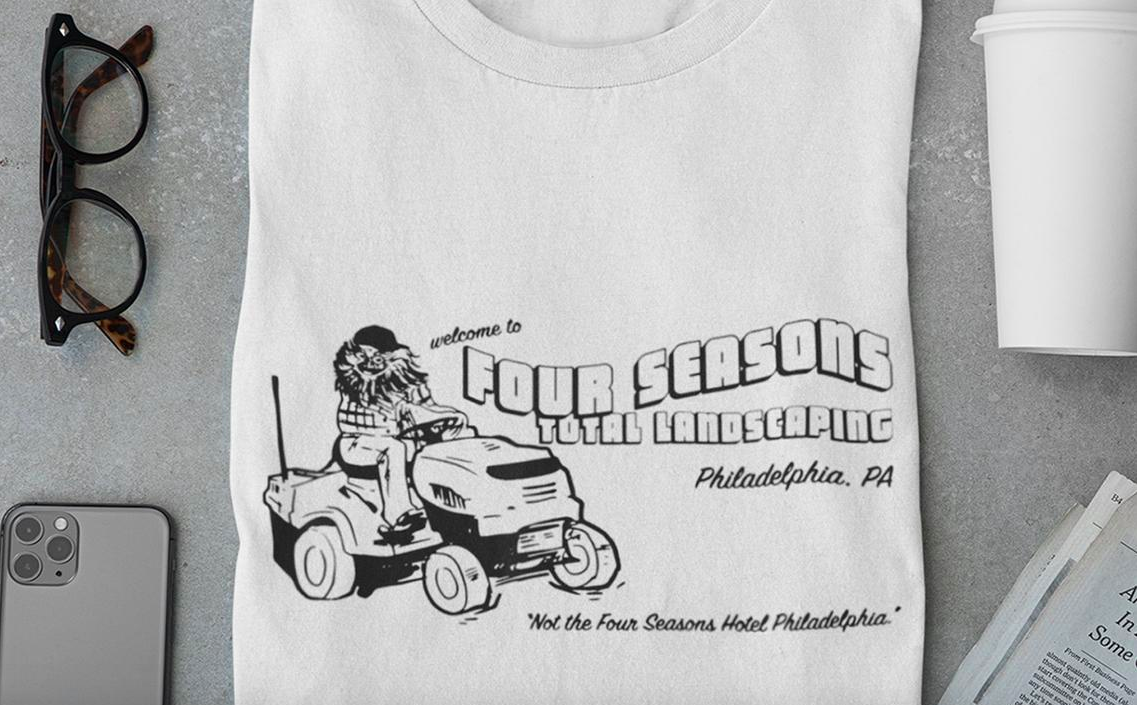 Just days after soon-to-be-former President Trump seemingly bungled the name of a press conference location in Philadelphia, the company at the center of the controversy is cashing in on its newfound notoriety. Four Seasons Total Landscaping, the groundskeeping company that hosted Trump’s event in its parking lot, has quickly sold […] 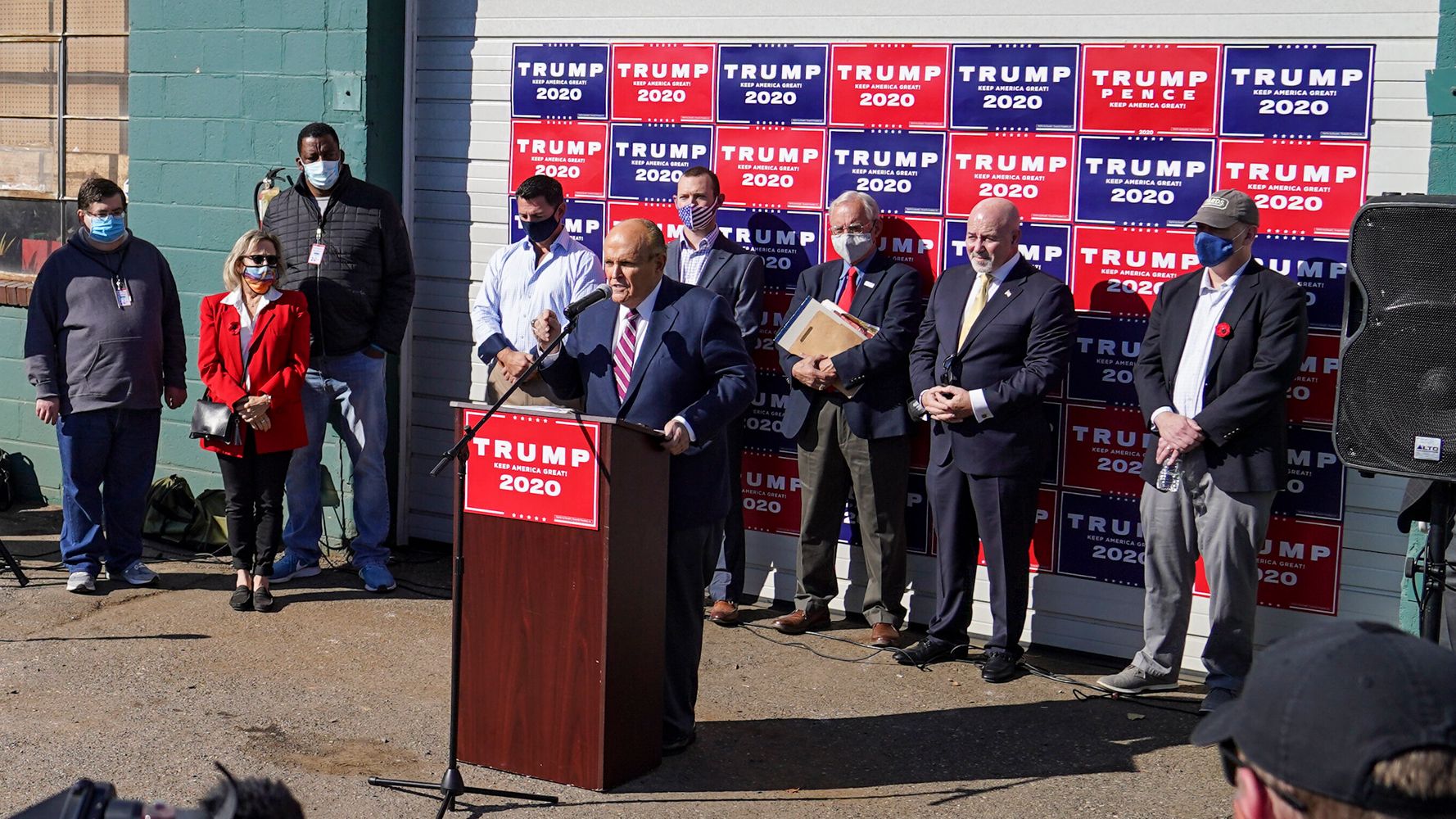 It’s now been three days since the Trump Four Seasons (no, not that one) news conference, and we’re still not over it. A refresher: On Saturday, when Joe Biden was projected the election winner and became president-elect, President Donald Trump tweeted that his team would be holding a “big” news […]

According to the Inquirer, the neighborhood has become a tourist attraction, with people stopping by to take photo-ops outside the buildings and phone lines ringing off the hook. As of yet, the newspaper reported, there’s been little actual new business. A 78-year-old employee of the sex shop told one reporter […]