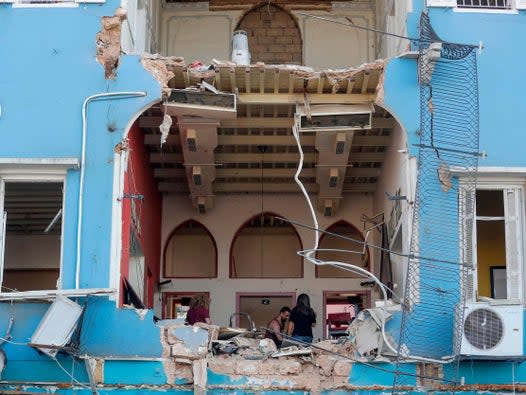 A two-week state of emergency has been declared in the still smouldering city of Beirut as officials admitted that a massive explosion that killed at least 135 people and injured as many as 5,000, could have been avoided.

More than 300,000 people are homeless in the Lebanese capital, where the blast – estimated to be about a tenth of the intensity of the Hiroshima nuclear bomb – sent shock waves through the city, destroying hundreds of buildings.

Investigators are trying to determine how 2,750 tonnes of ammonium nitrate, a highly explosive chemical used in fertilisers, came to be stored in a warehouse for six years, and ended up detonating after a fire is believed to have started in an adjacent building.