But the match between Kasparov and Deep Blue had its own plot twists and huge audience. Game 1 of the tournament began Feb. 10, 1996. After a bad draw by Kasparov, Deep Blue won the right to take the first move. A dozen turns later and Kasparov found his queen. […] 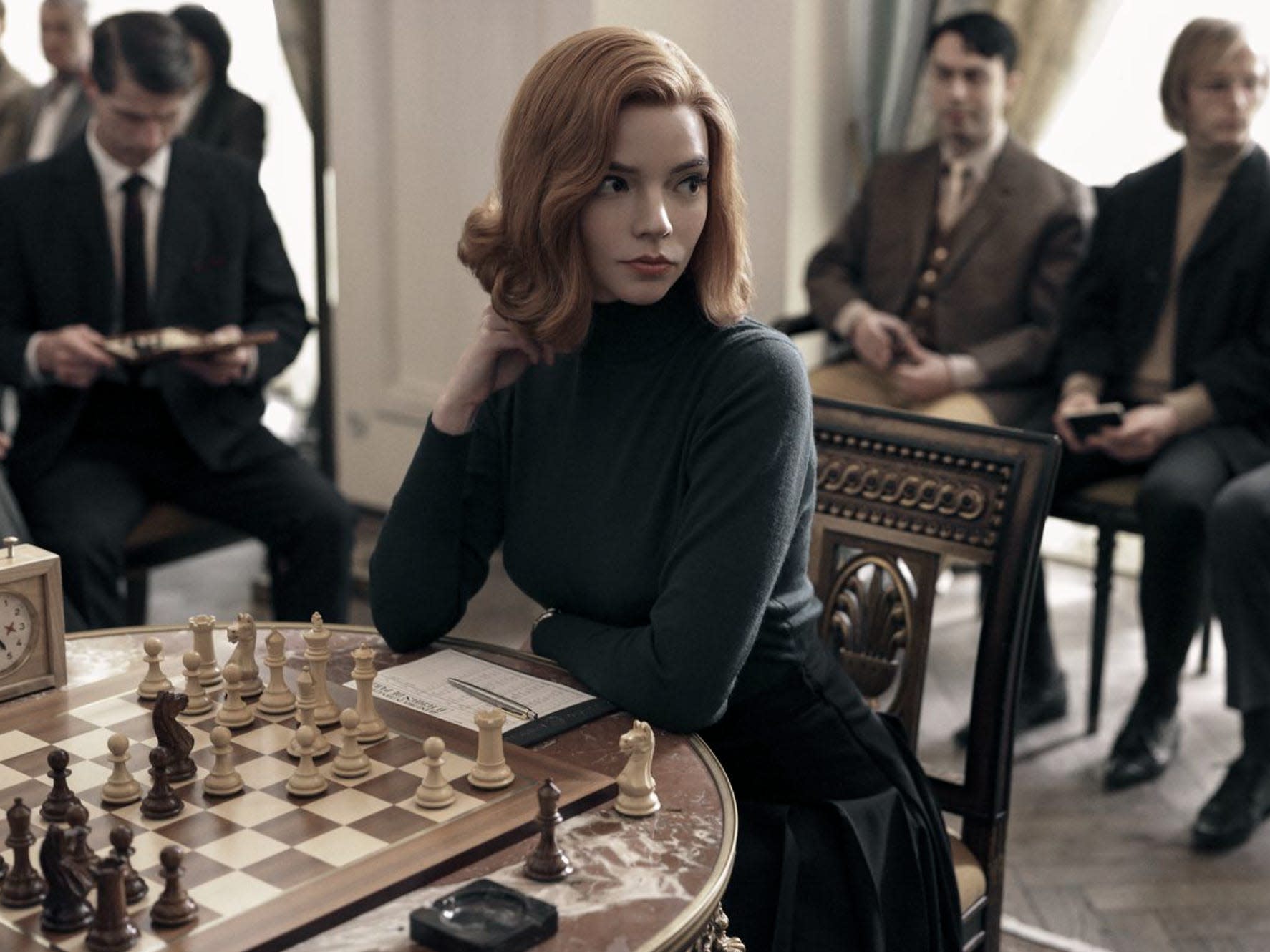 Netflix’s “The Queen’s Gambit” premiered on October 23, 2020. Netflix The Netflix series is based on the 1983 novel by the same name, which was written by Walter Tevis. Chess experts overall have praised the show as more believable than other on-screen adaptations of the sport. Although much of the […]