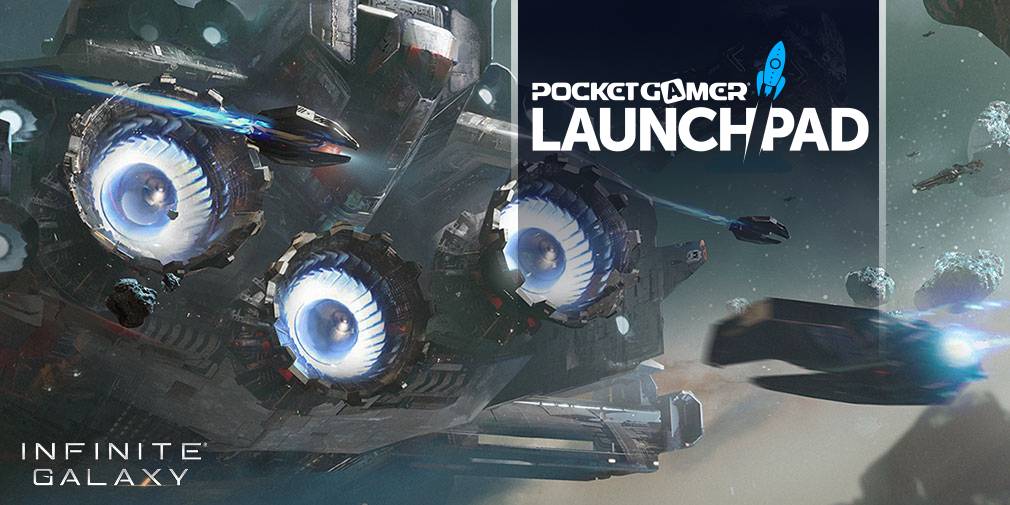 Just a little over two weeks after its initial launch, Infinite Galaxy already has over 1 million downloads on Google Play – and it doesn’t seem to be stopping any time soon. Camel Games’ online mobile strategy game lets you explore the vastness of space in a vivid 3D environment. […] 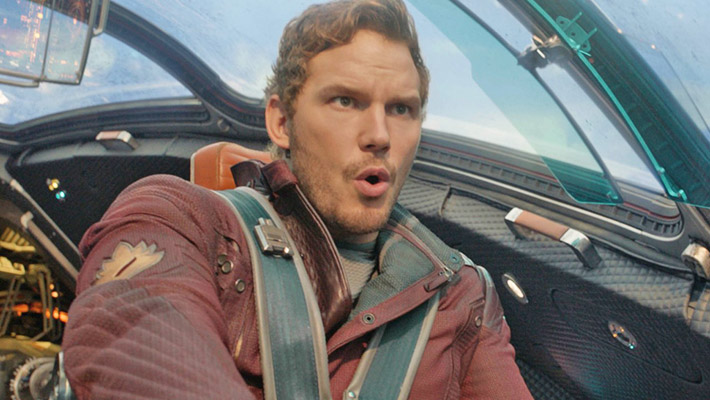 The comics versions of comic book characters aren’t always on the same paths as their big screen counterparts. Often times they’re very different. A recent example can be found in the latest issue of Guardians of the Galaxy. In the movies, Star-Lord — the gang’s resident half-human, played by Chris […]