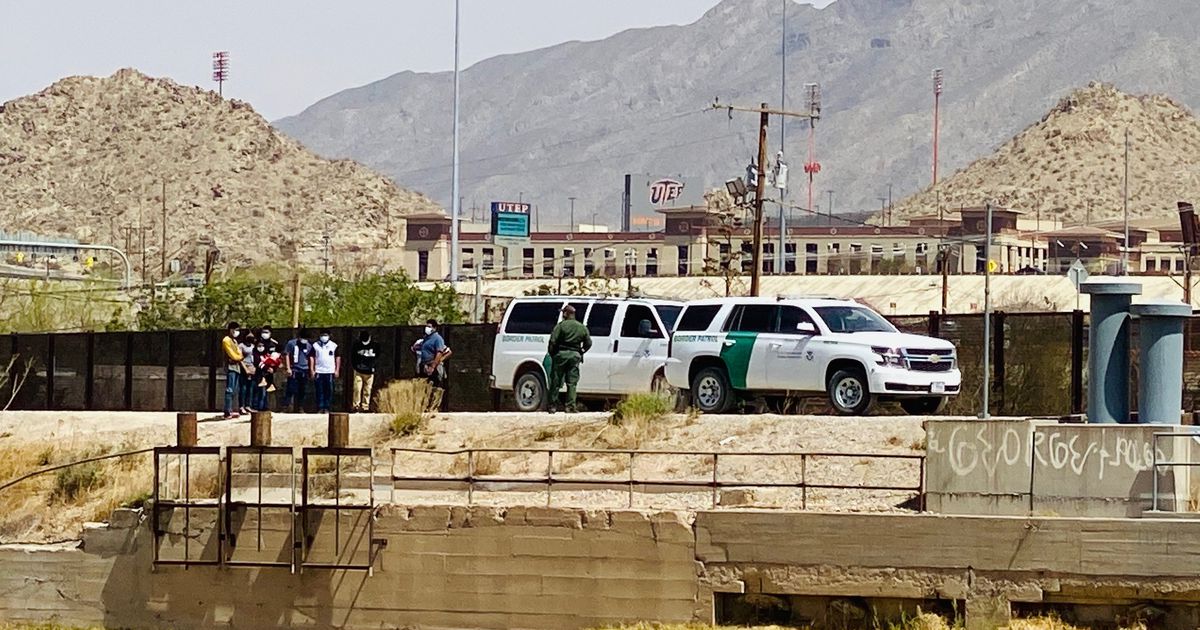 He was a fugitive who had threatened to go to war with the government and had illegally got his hands on a powerful firearm after being released from prison. And he was in contact with another militia extremist who months later would begin plotting to kidnap Michigan’s governor, according to […] 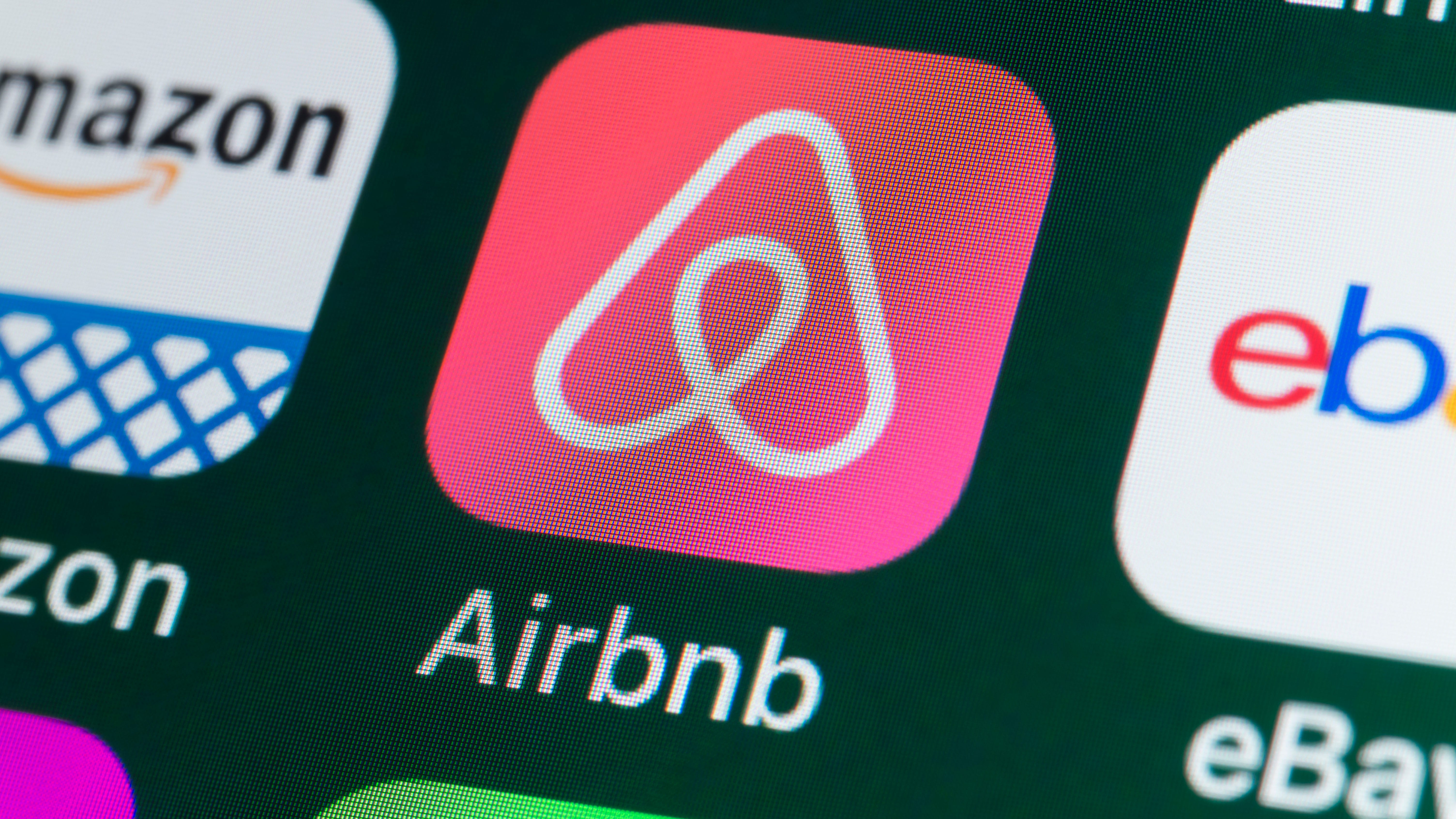 It’s not a good time to be a member of an extremist hate group who wants to go on vacation. In the wake of the riot at the U.S. Capitol, Airbnb says it has been taking more aggressive actions to prevent members of violent hate groups from using its service. […]