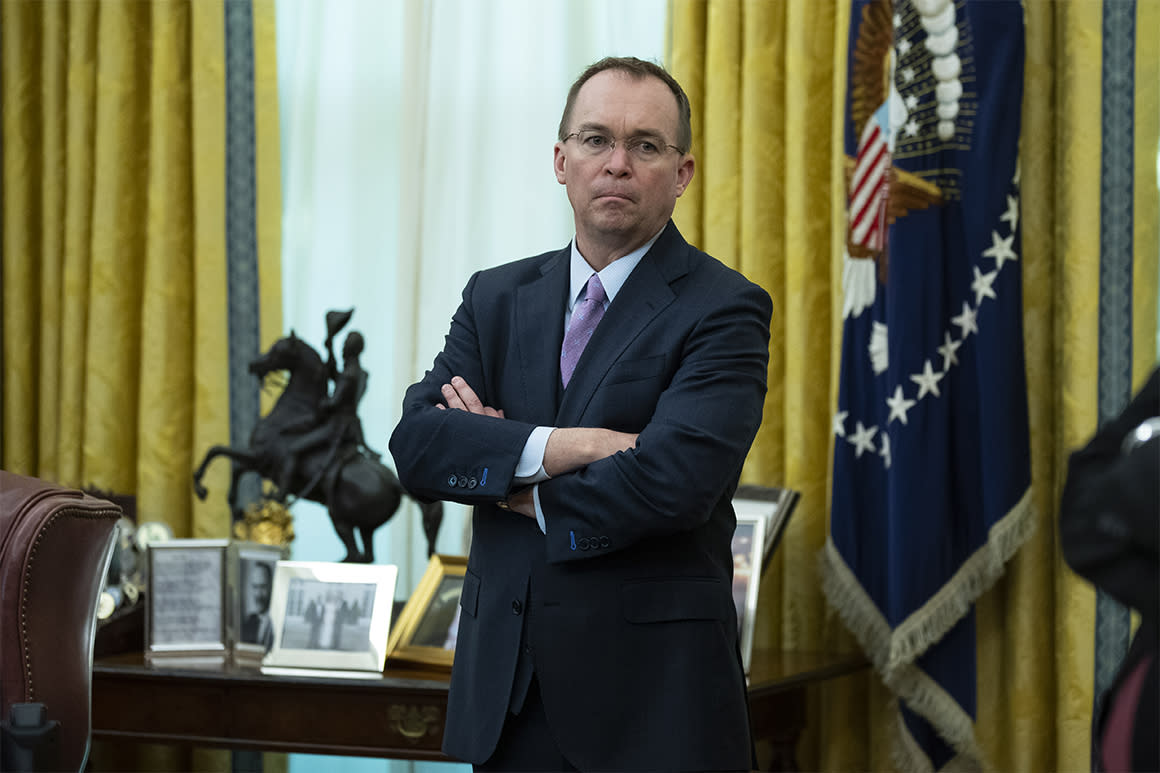 Mick Mulvaney, President Donald Trump’s former acting chief of staff, will soon make his first trip to the British Isles in his new role as the U.S. special envoy for Northern Ireland, according to two people familiar with the trip. After not traveling to Europe for the last six months […]