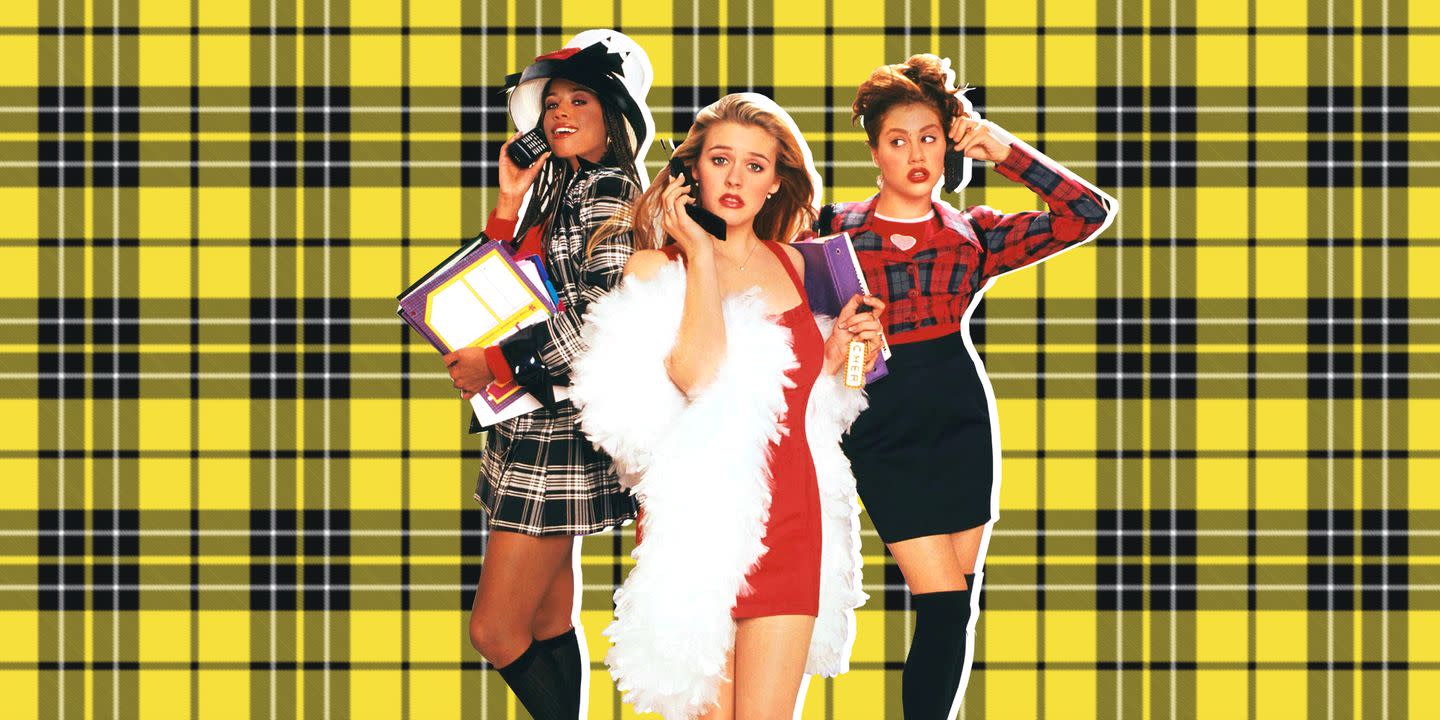 Clueless was a teen movie 180 years in the making. When it was released in July of 1995, writer-director Amy Heckerling’s high-school comedy—which was based on Jane Austen’s 1815 novel Emma—took a classic story about a privileged, matchmaking teenager and gave it a high-octane upgrade, updating the story to 20th-century Beverly Hills and overhauling Austen’s characters with thoroughly modern makeovers.

The movie was a hit at the box office and with critics, and it made bona fide stars of its cast, including Alicia Silverstone as Cher Horowitz, Stacey Dash as Dionne Davenport, the late Brittany Murphy as Tai Frasier, and Paul Rudd as Josh Lucas. It’s real impact, however, took much longer to see.

In the quarter century since its release, Clueless has become a cultural touchstone. The fashion and language that the movie introduced became instant