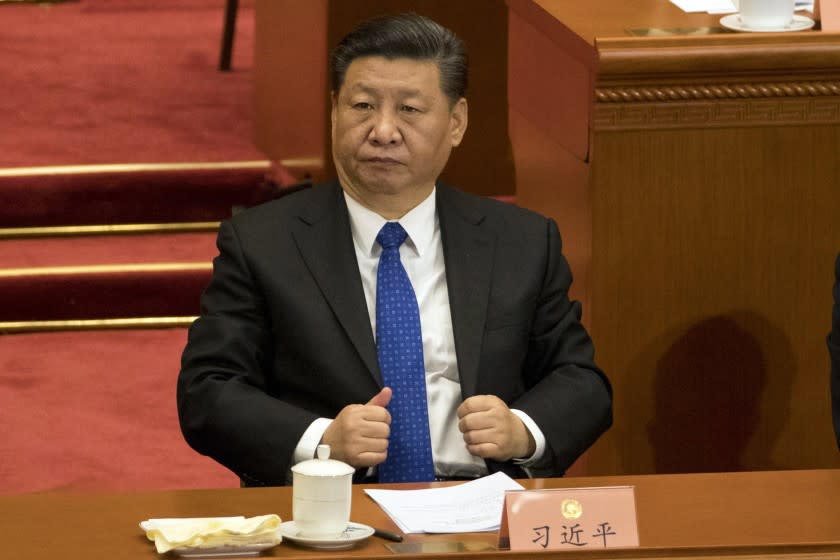 Tsinghua University law professor Xu Zhangrun, one of China’s few remaining outspoken critics of President Xi Jinping and the communist government, was taken from his home in Beijing by police on Monday morning.

Close friends of Xu’s who spoke with his family confirmed that he had been arrested and that they did not know where the police had taken him.

About 20 police officers surrounded Xu’s home while more than 10 others entered, searched the residence, confiscated his computer and then took Xu away, according to a statement from friends of Xu, which has been widely circulated among Chinese activists.

Police did not make any public statement about Xu’s arrest or any charges.

The Chinese legal expert had taught jurisprudence and constitutional law at Tsinghua, one of China’s most prestigious universities, but was suspended in 2019 after publishing a series