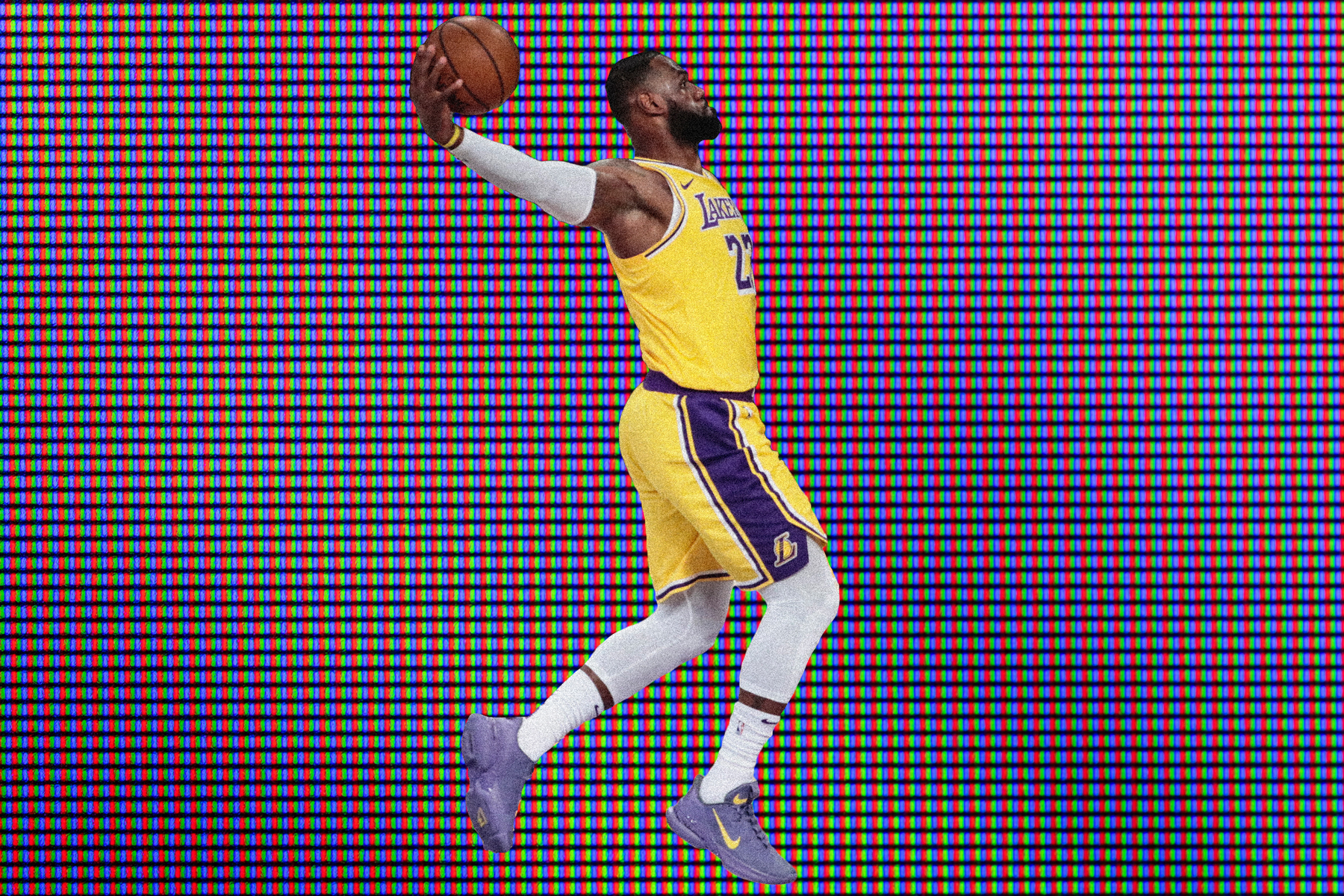 In 2008, the year Kings of Leon dominated airwaves with one-two punch of ”Sex on Fire” and “Use Somebody,” a mysterious figure named Satoshi Nakamoto appeared online with an obscure idea for the first-ever truly digital form of money: bitcoin. More than twelve years later, the Southern Rock band is now […]