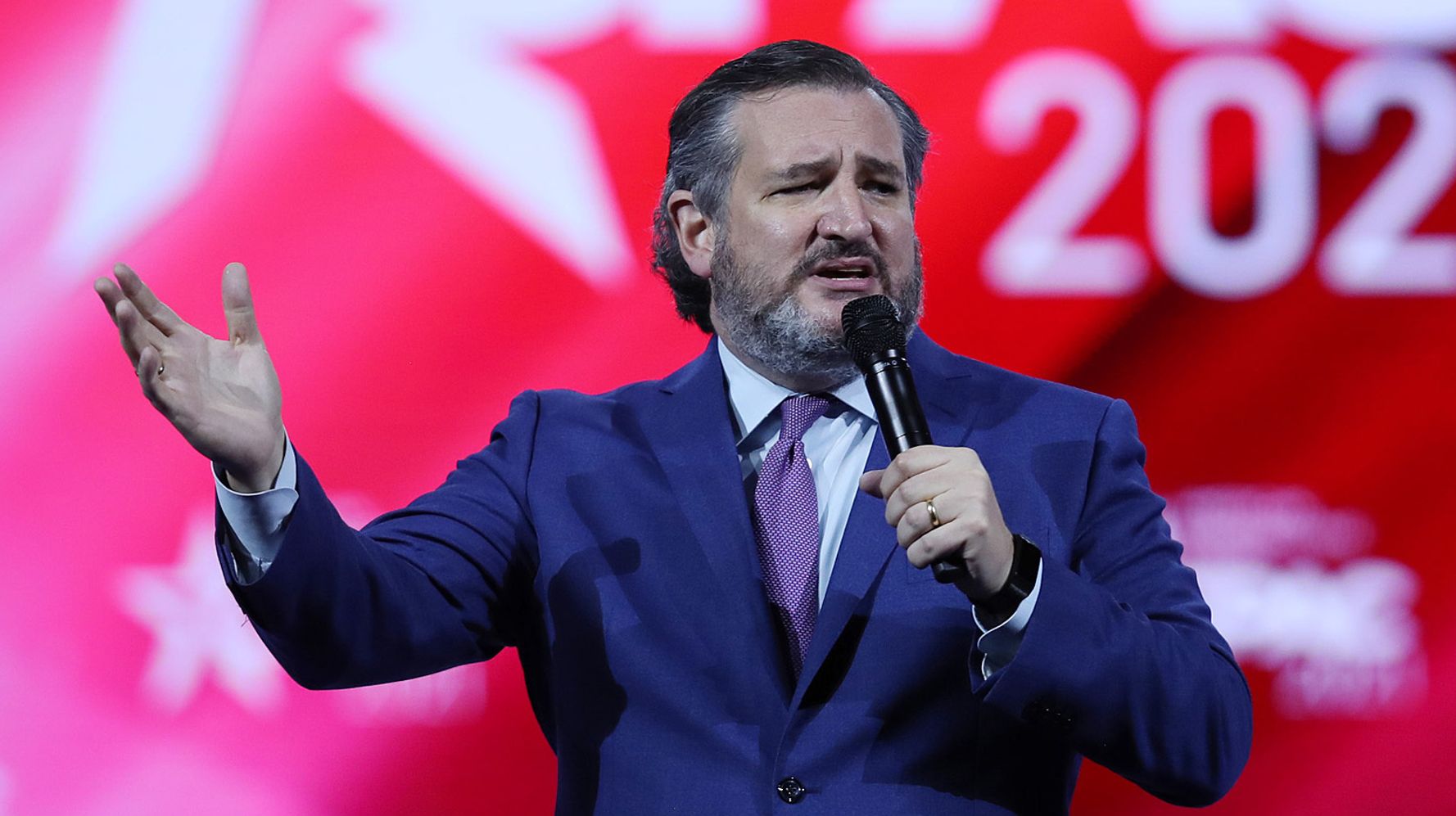 Sen. Ted Cruz (R-Texas) began his speech at Orlando’s Conservative Political Action Conference (CPAC) on Friday with a quip about his controversial trip to Cancun during last week’s extreme snowstorms in Texas — and Twitter was decidedly unimpressed.  “God bless CPAC,” Cruz said to a cheering crowd. “I gotta say, […]

Former Vice President Mike Pence has declined an invitation to speak at the Conservative Political Action Conference, a major annual gathering of the most influential figures in American conservative scheduled to open this week in Orlando, Florida. The news of Pence’s decision comes a day after former President Donald Trump […]