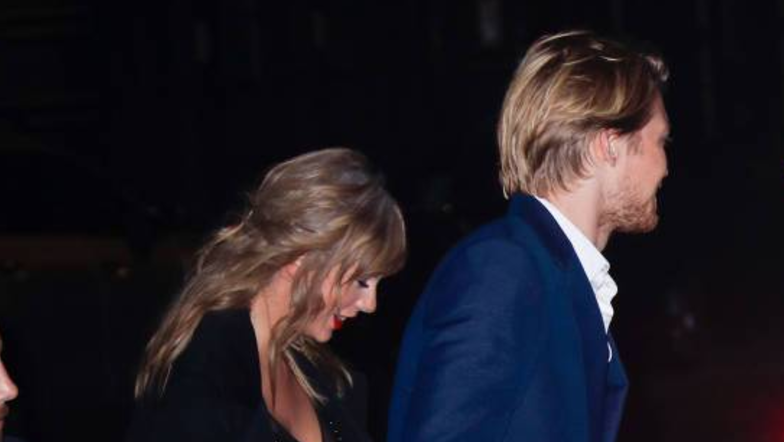 From ELLE Taylor Swift announced this morning that, surprise! She’s releasing her eighth album, folklore, tonight at midnight. She thanked several collaborators in her initial announcement message, but one name has caught the attention of dedicated Swifties: William Bowery. Many are convinced it’s a pseudonym for her boyfriend of over […]