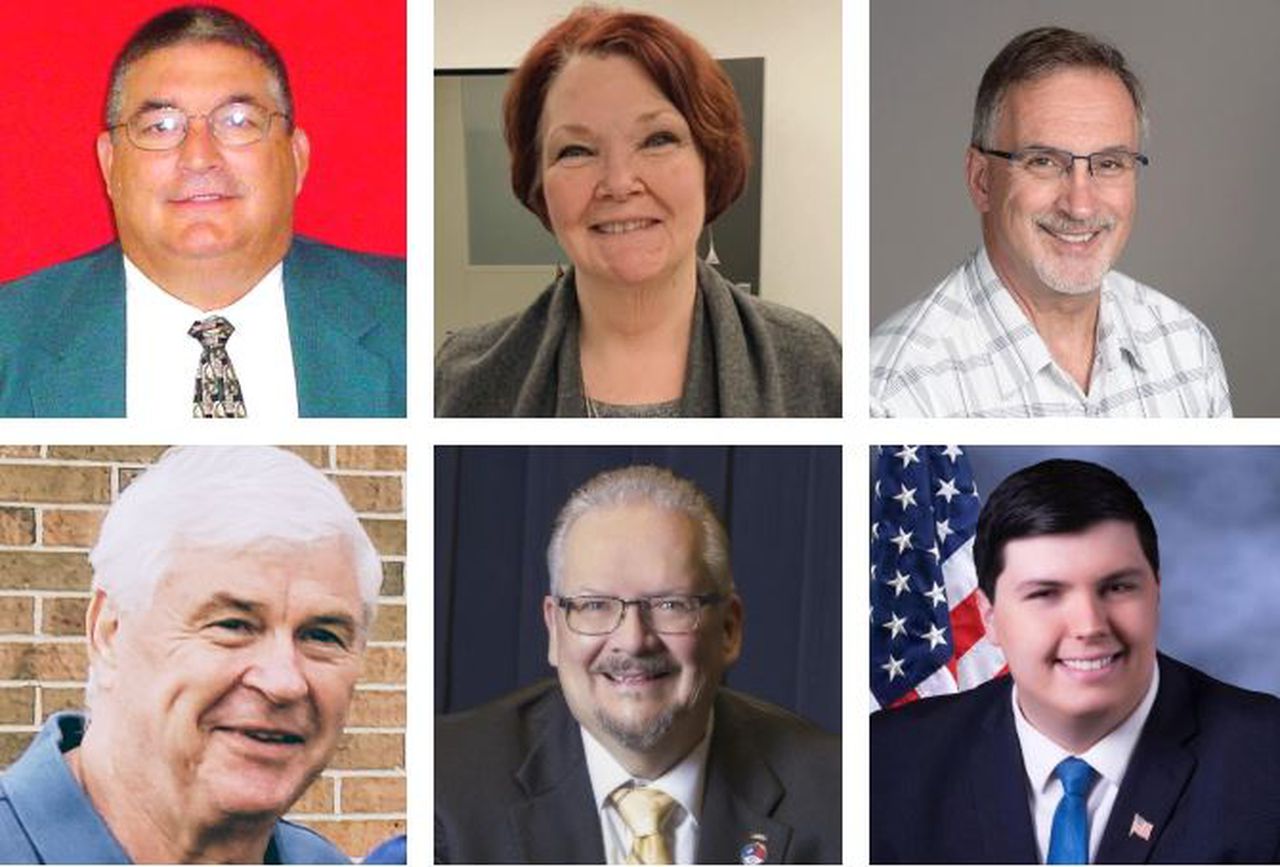 FLINT, MI – At least three districts will have a new representative on the Genesee County Board of Commissioners next year, and other seats are also up for grabs in the Nov. 3 election. In Districts 1 and 2, incumbent Bryant Nolden and Charles Winfrey — both Democrats — are […]