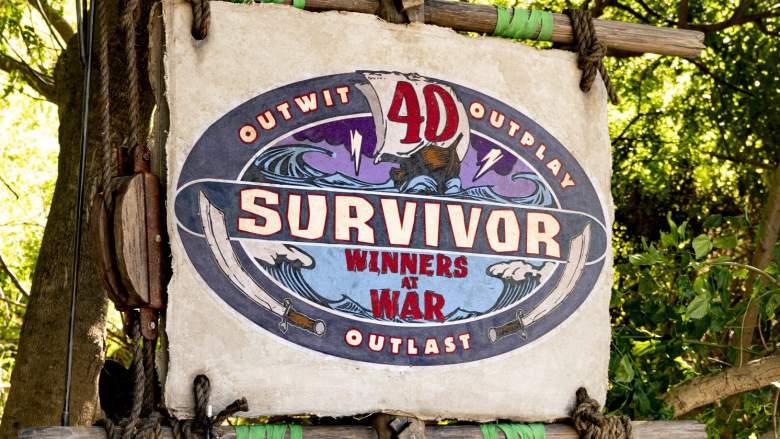 CBS The Yara tribe flag in Survivor: Winners at War Despite his self-described “nerdy” persona, John Cochran is one of the most dominant winners to ever play Survivor. In the season he won, he never had a single vote cast against him and he won the money by a unanimous […]