Day one of Johnny Depp’s libel trial in the U.K. kicked off on Tuesday as he and Amber Heard came face-to-face for the first time in years. The Aquaman actress looked on as Depp testified that while he’s taken “every drug known to man” he is not the “monster” she […] 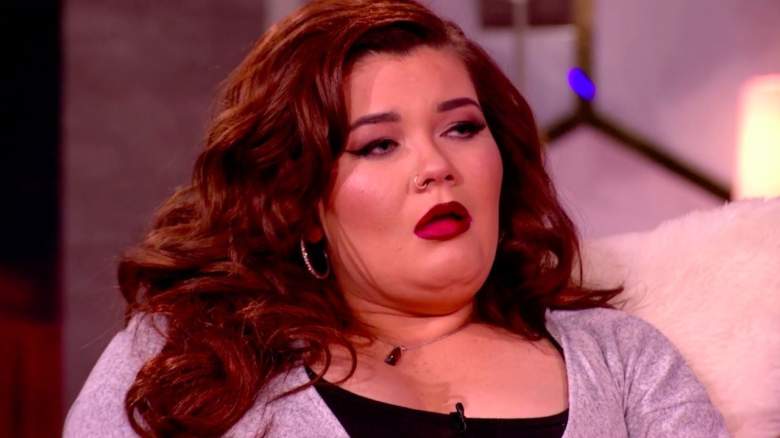 “Oppressive”: journalist Leaf Arbuthnot did not enjoy her interview with Johnny Depp’s ex-wife and actress Amber Heard – Stephane Cardinale – Corbis I was cycling past the Royal Courts of Justice last week when I saw a group of people tightly packed on the pavement. I Googled what was going […]