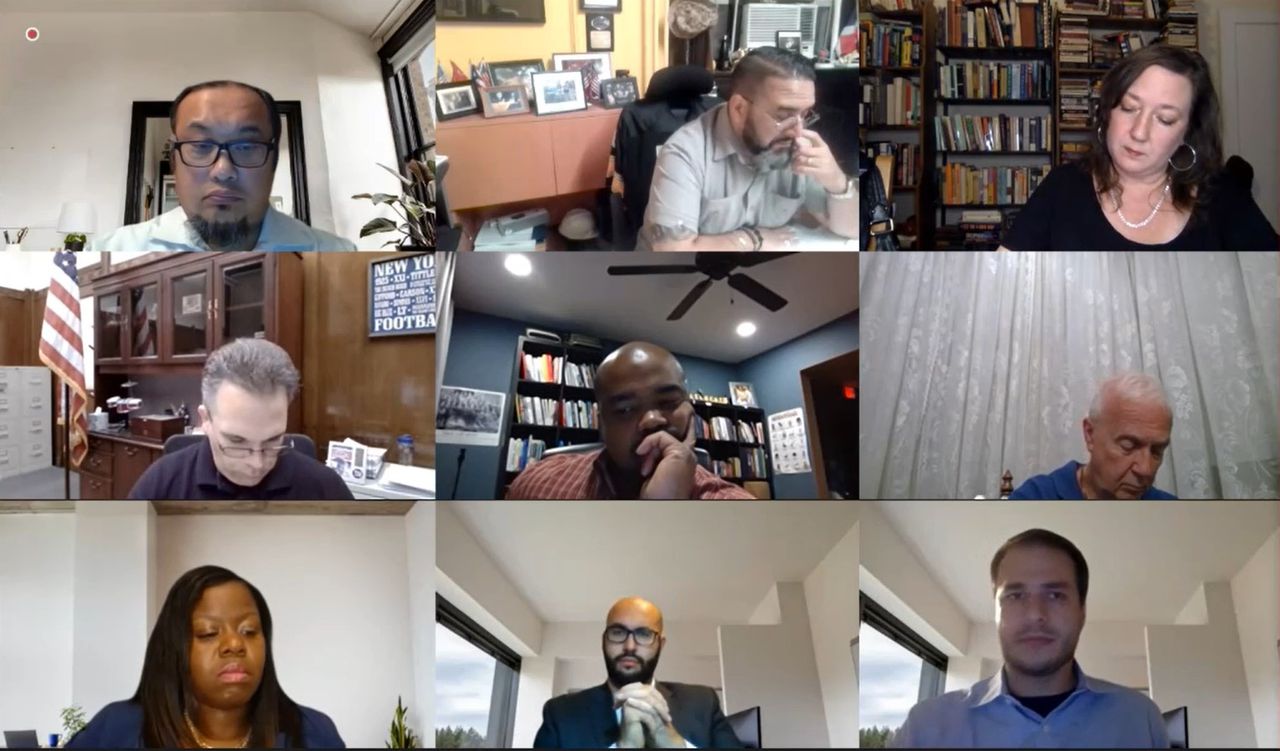 Dozens of public speakers called for the Jersey City Council to vote down its inclusionary zoning ordinance Wednesday night, citing “loopholes” that benefit developers, but the outcry fell on deaf ears. In a 7-2 vote, the City Council adopted an ordinance that will require developers of certain residential projects that […]

Sheldon Gardner   | St. Augustine Record St. Augustine commissioners recently adopted fees for vacation rentals, and the city will send letters to property owners about how to register vacation rentals.  The fee is a base rate of $294.48 per rental unit plus a fee of $73.81 per bedroom rented. The operator […]