The Swatch Group (UHR.SW) said that it had cut around 2,400 jobs, as coronavirus lockdowns across the globe forced its shops to shut and sales to drop by 46% in the first half of the year.

The company is cutting some 2,400 jobs as it shrinks its network of bricks-and-mortar stores, many in Hong Kong, to focus more on selling its watches online.

Many of the stores that are closing are part of the company’s decision to terminate its contract with Calvin Klein watches, which it announced last October. It will also close stores of its namesake Swatch brand.

Swatch chief executive Nick Hayek said he expected the company to recover from the impact of the pandemic, and make a profit this year. The group already saw a return to profitability in June.

“Winston Churchill said ‘never waste a good crisis’, and that’s exactly what we’re going to do, especially in the second half of the year,” Hayek said in a video statement.

The luxury-watch industry has been badly hurt by the global travel bans, with customers unable to travel, especially in the important Chinese market. Sales in China plummeted from early February, as the government imposed massive, strict lockdowns to try and contain the spread of the pandemic.

Swatch expects a speedy rebound in the watch market in the coming six months, now that lockdowns have eased and people are shopping again. Demand was already soaring again in mainland China in May and June it said.

Summer-vacation initiatives to preserve the ocean

Tue Jul 14 , 2020
NGOs are now offering lovers of the ocean, who would like to do something about the sad spectacle of beaches littered with rubbish and waters polluted by plastic, the opportunity to make a difference by participating in one of the many eco-volunteer programs to preserve oceans and marine species that […] 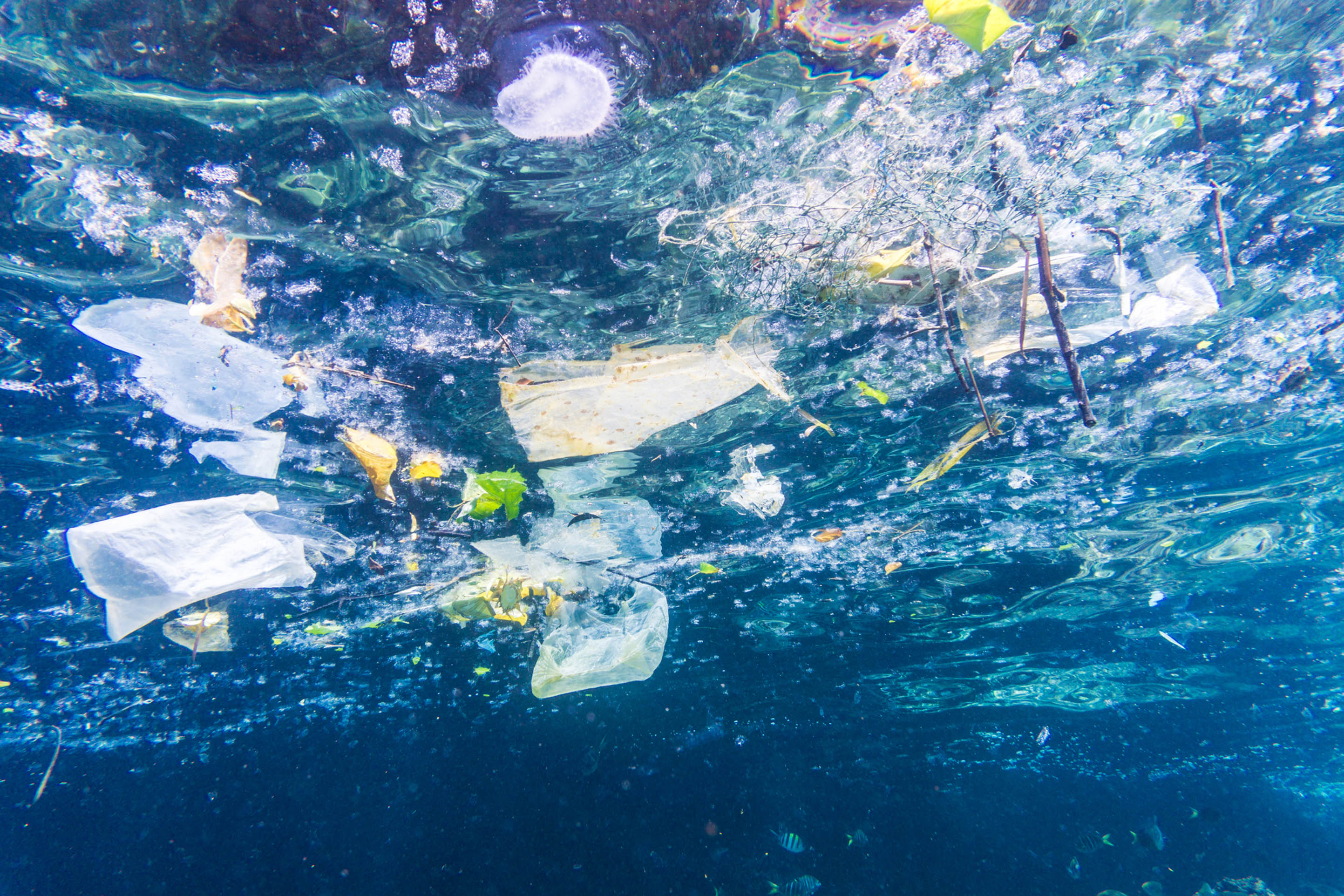