The first successful mining experiment in space has found that crucial metals could be extracted from Mars to help support a colony.

Scientists at the University of Edinburgh sent their biomining technology, which uses microbes to extract the elements, to the International Space Station aboard SpaceX’s Falcon 9 shuttle in July last year.

The experiment was to test whether the bacteria, which is known to pull elements from basalt, a rock similar to that found on Mars and the Moon, would still work in different levels of gravity.

The team tested three different varieties of bacteria, and while two did not work as well in zero-gravity or in conditions designed to simulate Mars, a third functioned just as well as it does on earth. The results were published in the journal Nature Communications.

Rare earth elements such as cerium and neodymium are crucial to many modern electronics. Their scarce and unstable supply is a challenge for the progress of electric cars and renewable energy.

While some have suggested the prospect of minerals which are scarce or hard to reach on earth being extracted from space instead, the technology could also make space travel more sustainable, by reducing the need for travellers to transport all the resources they need to a colony.

The bacteria could be used to break rocks down into soil for growing crops or to provide minerals for life support systems that produce air and water, researchers say.

Project leader Professor Charles Cockell, of the University of Edinburgh’s school of physics and astronomy, said: “While it is not economically viable to mine these elements in space and bring them to Earth, space biomining could potentially support a self-sustaining human presence in space.”

He pinpointed the Oceanus Procellarum, a region of the moon known to be rich in rare-earth elements, as a potential location for future mines.

Why You Get Sucked Into All of Those Black Friday Sales

Wed Nov 11 , 2020
In the midst of a massive third wave of coronavirus cases hitting every state in the country, Americans are weighing how to participate in a time-honored tradition: shopping on Black Friday. Last year, shoppers spent $11.6 billion across Thanksgiving Day and the day after. Shopping this year will definitely be […] 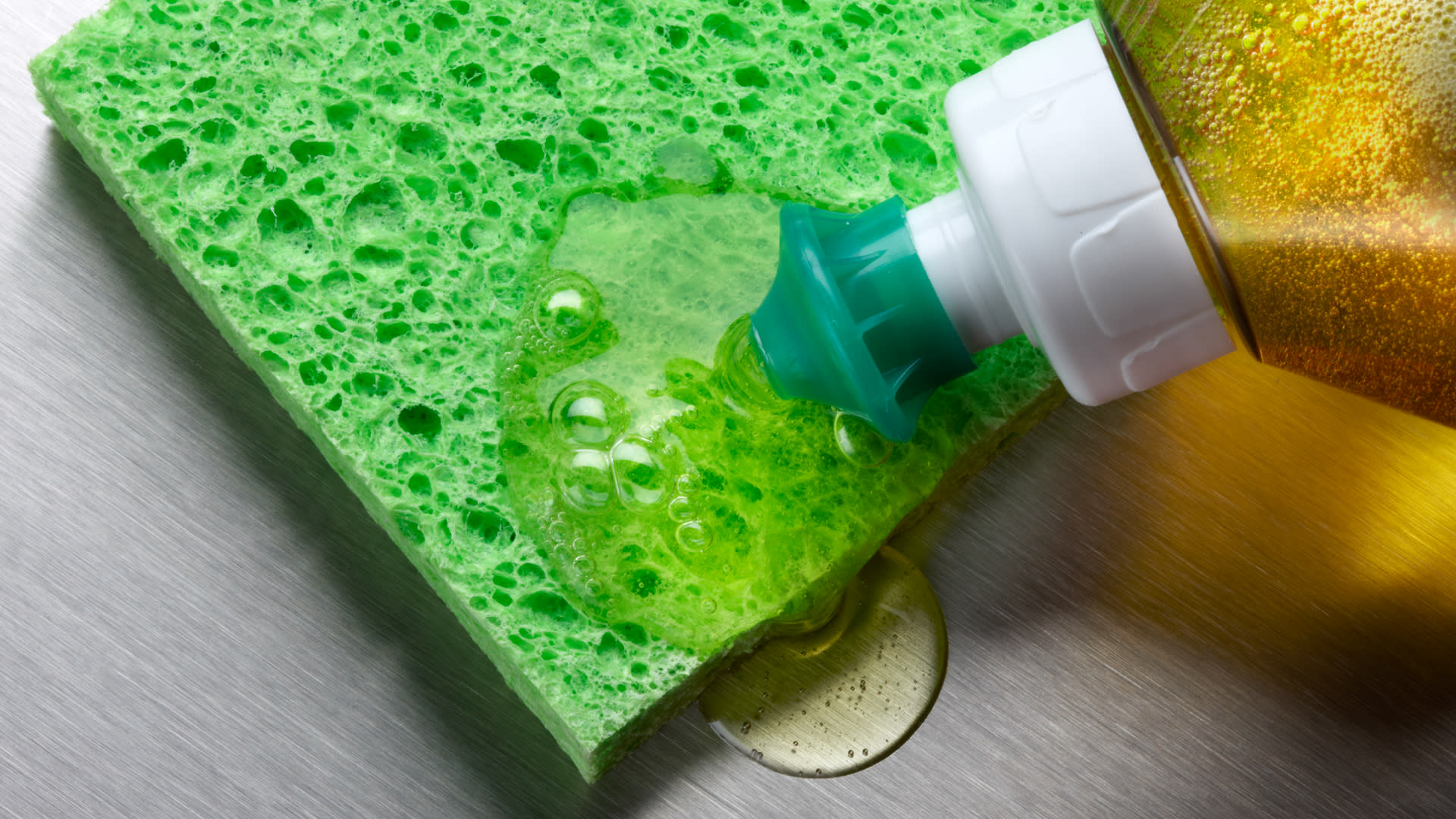