Drug developers are racing to create a vaccine, but a post-pandemic world won’t suddenly arrive when one is successfully developed.

A return to “normal living” won’t come until “several months” after a vaccine first arrives, Dr. Anthony Fauci said on CNN. That’s likely to be about a year away, as a successful vaccine still needs to be manufactured and distributed at a massive scale.

📈 Today’s numbers: A USA TODAY analysis of Johns Hopkins data through late Friday shows two states set records for deaths in the week ending Friday: Montana and North Dakota, and also Guam and Puerto Rico. No state records for new cases were set. The U.S. has more than 6.4 million confirmed cases and more than 193,000 deaths, according to Johns Hopkins University data. Globally, there are more than 28 million cases and more than 916,000 fatalities.

📰 What we’re reading: Stress and isolation brought on by the pandemic are certainly bad for our mental health, but dentists say they’re seeing evidence our oral health is suffering too.

Cases and deaths are down, but remain devastating

Wisconsin on Thursday set a record for the most coronavirus cases in a week – and it was the only state to do so. In July’s devastating surge, it wasn’t unusual for a dozen states to have new records every day.

But while most states are doing better than their worst, the country continues to bear a terrible burden. Deaths are still more than a third higher than they were at the beginning of July. An American has been dying of COVID-19 every two minutes, Johns Hopkins University data shows. Nearly 5,000 Americans died in the latest week.

On a person-by-person basis, America reports in four days the number of cases South Korea has reported in the entire pandemic. Adjusted for population, America reports as many deaths between breakfast and lunch as Vietnam has ever had. Cases are rising again in the European Union, but the United States has substantially more cases with substantially less population. And the European Union has been reporting deaths at a fifth the pace of the United States.

Sat Sep 12 , 2020
Travel has obviously been much reduced in recent months Last week 21-year-old influencer Charly Jordan, who has more than 5m followers across Instagram and TikTok, was criticised for travelling to Rwanda amid the coronavirus pandemic. In a now deleted video, Jordan tearfully details how following a positive test for Covid-19 […] 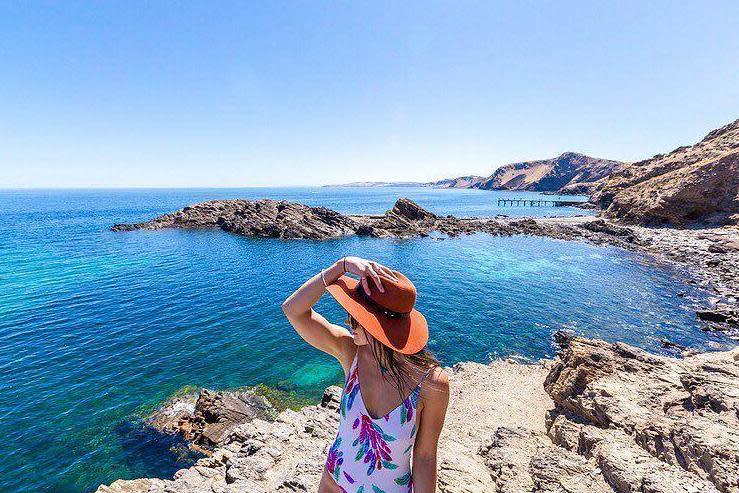