Kids, it is known, say the darndest things. But it doesn’t stop there—their morning repasts can be pretty out there, too. For example, a student had to leave their Zoom class because their breakfast of crab legs was a distraction. While some may question why a child was eating a seafood feast in the morning, others have praised the student for their offbeat, if luxurious, decision making.

On Tuesday, podcaster and internet personality Trill Withers tweeted that a student in his nephew’s class was having a crab leg feast for breakfast and offered his support for the student. “[T]his generation got it all figured out,” he wrote.

He also shared a screenshot of a message the student sent after the teacher asked her to turn off the camera, as her crab leg feast was distracting the class. “I had 3 plates of crab legs now im [sic] ready to learn,” the student wrote.

The former Barstool Sports commentator tweeted a little later that he was so amused by the young student’s lavish breakfast that he wanted to get her response about being ready to learn tattooed on his stomach.

Withers’ tweet with the student’s response was retweeted over 400 times and liked more than 3,000 times.

Still, this leaves a number of unanswered questions for the curious reader. Why was the student eating crab legs at 9:13 a.m? How did they have the crab legs? Were they freshly prepared or leftovers? Does she normally have seafood for breakfast? Can we come over and also enjoy such fine fare? These are all things that we may never know.

Withers did not respond to Newsweek’s request for comment via Instagram direct message in time for publication, or, for a breakfast invitation.

People on Twitter responded with similar levels of joy and praise for the young visionary. One person responded by suggesting that that the student’s parents took her on vacation and that she probably was just having a different meal than breakfast or was “just living lavish ahead of our times.” Another joked about ordering Red Lobster from DoorDash and needing it to help the learning process. Someone else tweeted that he’d give the student an “automatic A” if she was in his class. One user responded by joking that the student would likely ask for bourbon to enjoy with Saturday morning cartoons.

Some people shared their own experiences of things they’ve noticed while their children are online learning. A few teachers also shared experiences about their students having meals while virtual learning. One wrote that her student’s meal put what she normally has for breakfast while online learning to shame.

Other people simply replied that the student was living the types of life they could only dream about having for themselves.

How to bring the hotel experience home

Tue Nov 10 , 2020
Gleneagles is among the UK hotels launching ‘at home’ products (Gleneagles) Staycations have reigned supreme in 2020, with many of us finding comfort in precious holidays and mini breaks across the UK in a challenging year. With lockdown restrictions forcing hotels to close their doors once more, many properties are […] 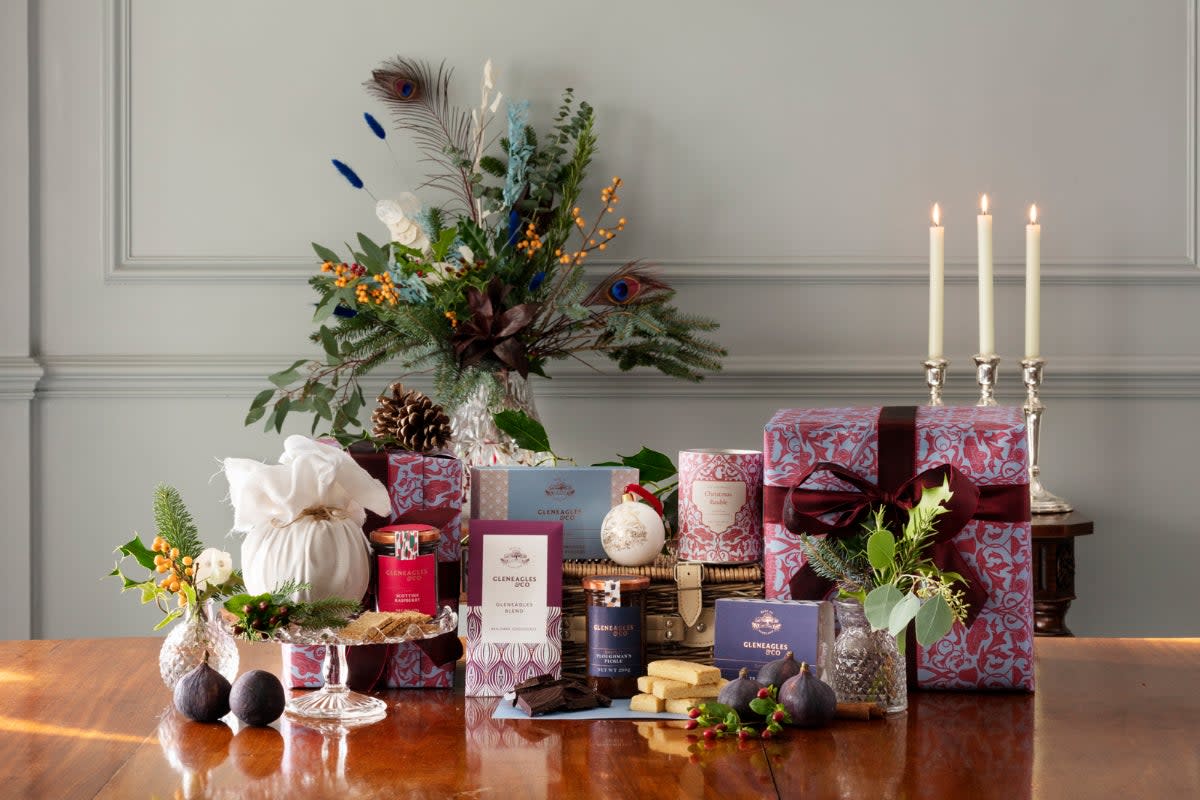