U.S. stock indexes closed mostly lower Thursday after more evidence that the pandemic is tightening its grip on the economy while Congress remains in a stalemate over how to do something about it.

The S&P 500 slipped 0.13% after flipping between gains and losses in the early going. The index is within 1% of its all-time high set Tuesday, however. Some 60% of the companies in the S&P 500 fell, led by declines in industrial and communication services stocks. Those losses outweighed gains in energy, technology and financial companies.

Treasury yields fell following a report that showed 853,000 U.S. workers applied for unemployment benefits last week. That was more than economists expected and an acceleration from the week before.

[CORONAVIRUS: Click here for our complete coverage » arkansasonline.com/coronavirus]It’s also the latest reminder that the pandemic is doing more damage to the economy in the near term, even if prospects are rising that a covid-19 vaccine will get the economy healthy in the longer term.

Economists and investors have been imploring Congress to deliver more financial support in the meantime, to help carry the economy until it can stand on its own. After months of partisan bickering and no progress on Capitol Hill, momentum seemed to swing higher recently for a deal, but talks are still mired in deep uncertainty.

Stocks have been climbing to new heights in recent weeks on hopes that the distribution of one or more coronavirus vaccines will put the pandemic-ravaged economy on the path to recovery. But Thursday’s discouraging report on joblessness adds to worries that the economy is in for more pain, especially in the wake of a surge in new coronavirus cases in many parts of the U.S.

The market sometimes rallies following discouraging economic data on the theory that the bad news might pressure Congress to deliver more aid for the economy. But in the face of uncertainty, trading was wobbly Thursday.

“In the broader market, people are waiting to see what happens with a stimulus package,” said Chris Zaccarelli, chief investment officer at Independent Advisor Alliance.

Energy stocks, which often move with expectations for the economy’s strength, notched the biggest gain among the 11 sectors that make up the S&P 500, at 2.9%. They rose with crude oil prices.

Starbucks gained 5% after the coffee chain backed its profit forecast for this fiscal year and said it expects “outsized growth” in the next one.

But industrial companies, whose stocks have been been tracking hopes for the economy, fell. United Parcel Service declined 2.9%.

Elsewhere in the market, shares of Airbnb soared 112.8% on their first day of trading. Interest has been high for the home-sharing company, which has seen its business recover more quickly through the pandemic than hotels.

A day earlier, another San Francisco-based company, DoorDash, soared nearly 86% in the first day of trading for its stock.

The yield on the 10-year Treasury fell to 0.90% from 0.93% late Wednesday. A government report released Thursday showed inflation was slightly stronger last month than economists expected, though it remains modest.

Information for this article was contributed by Elaine Kurtenbach of The Associated Press. 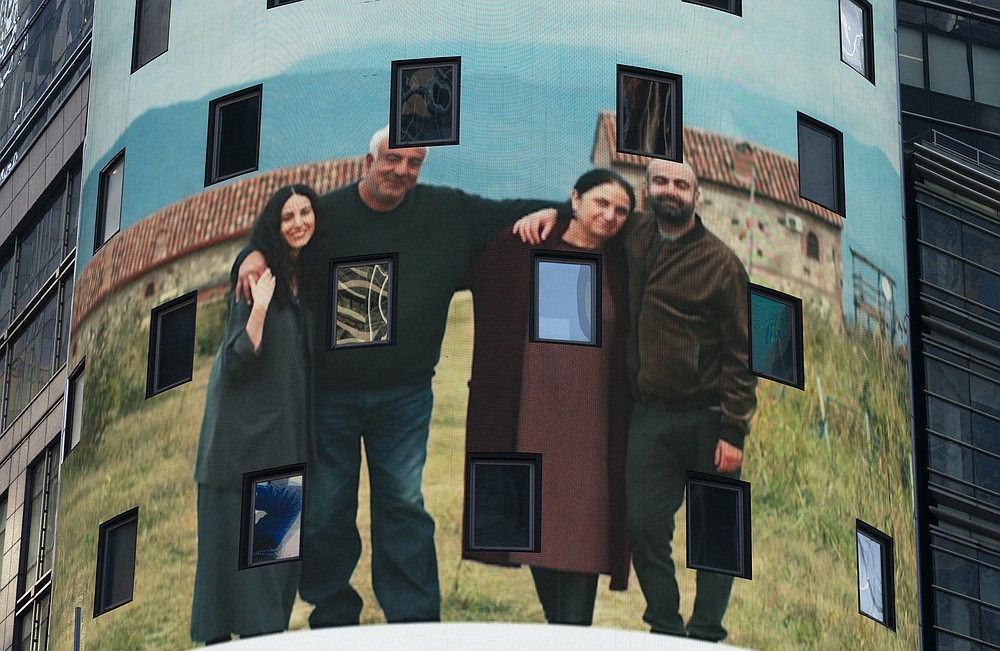 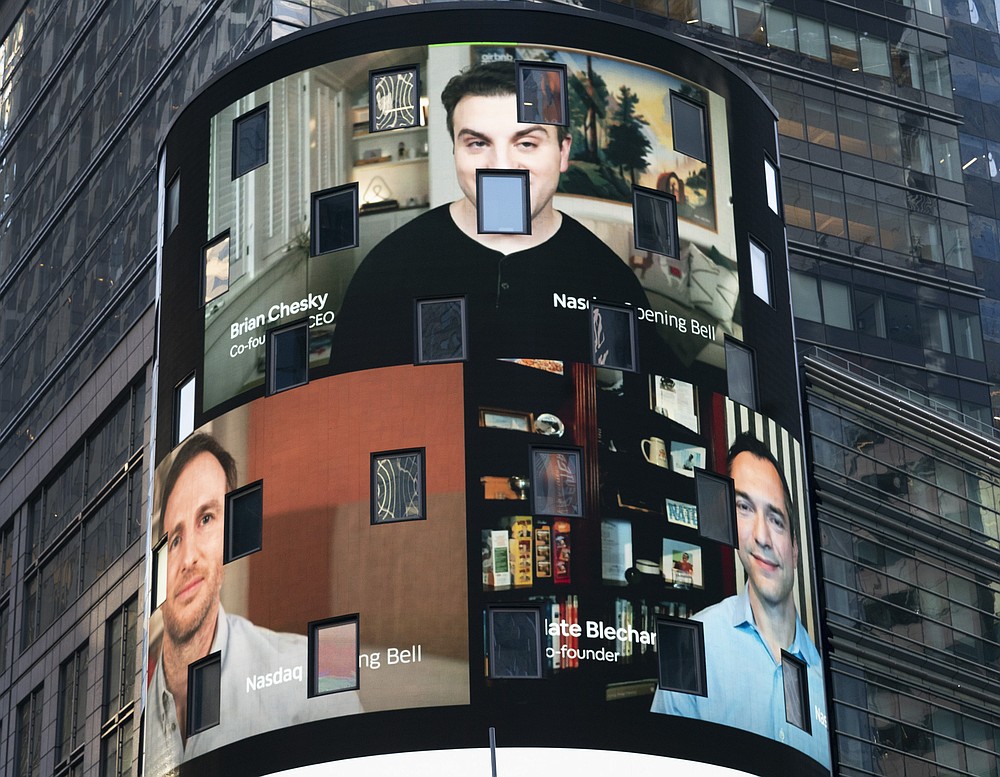 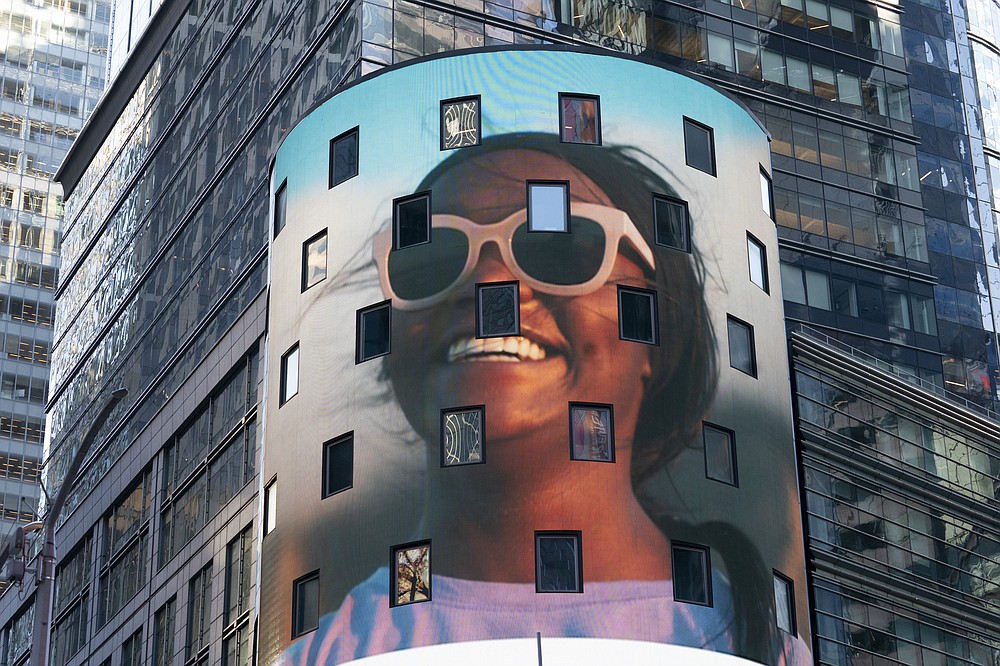 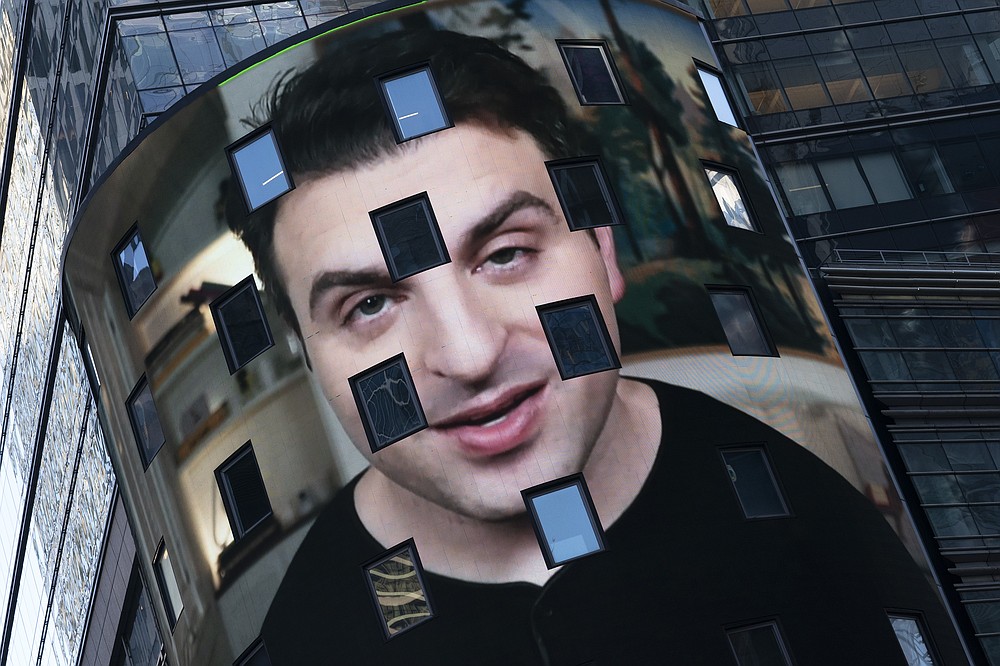 Fri Dec 11 , 2020
After about a year of silence, Pearl Abyss dropped a lot of info on its upcoming game Crimson Desert at The Game Awards 2020. Originally meant to be an MMO with a greater story focus compared to the studio’s previous Black Desert Online, Crimson Desert has now shifted to an […] 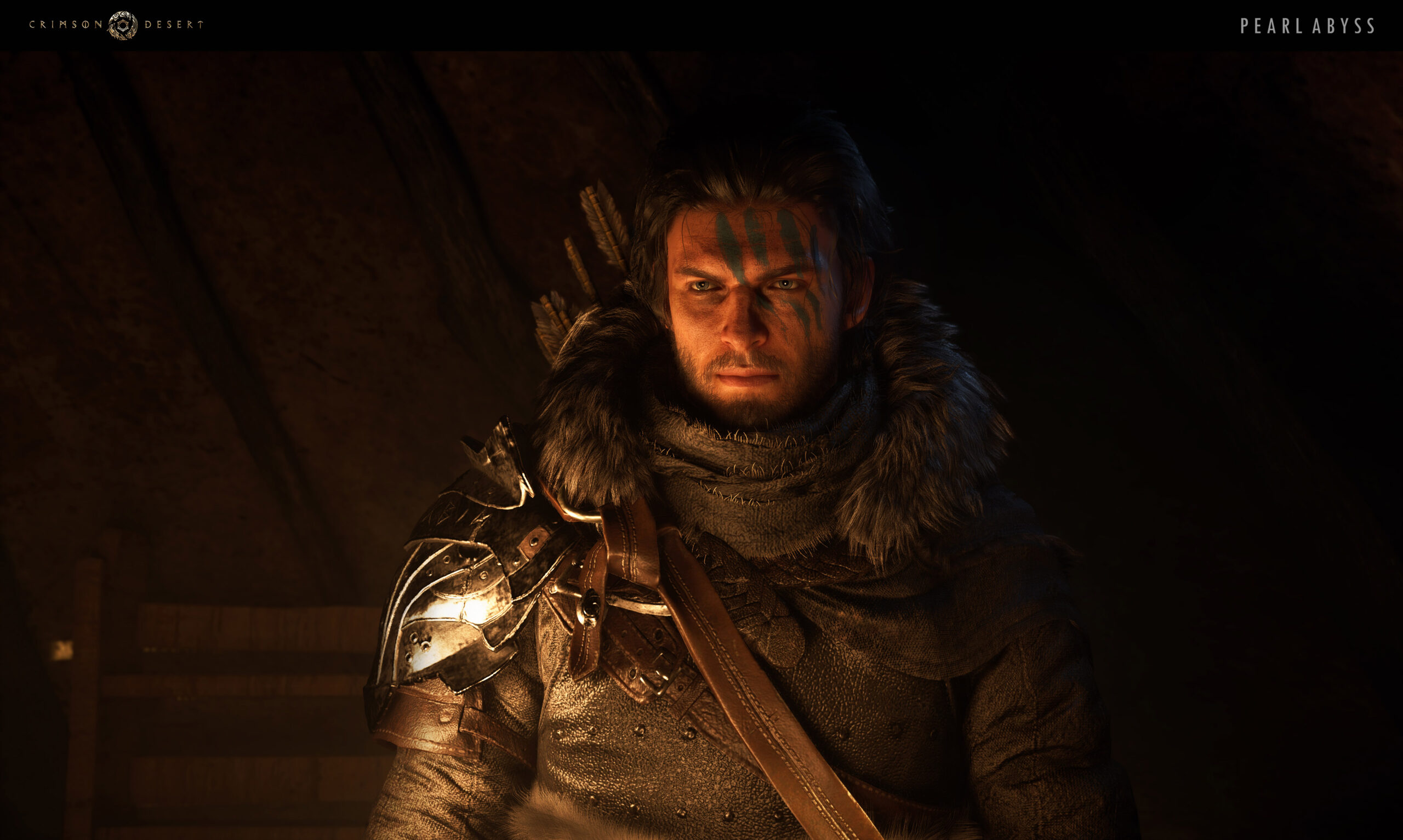