You would be forgiven for thinking the sheer volume of black female athletes who have reached the top levels of their sport is proof that this industry is unaffected by the racism and misogynoir that pervades other areas of society. But sadly, this is not the case. Sport does not exist in a vacuum; it is subject to the same hierarchies and inequalities that affect every other kind of structural institution in this country. In fact, the high volume of black talent in the public eye can act as a sort of smoke screen for what is really going on when you dig a little deeper.

Black women account for just 1.2 per cent of board members across the boards of 38 leading sports organisations, a Telegraph Sport investigation found in June this year. Former British wheelchair racer Anne Wafula Strike described the findings as “shameful” and “disgraceful” – she is one of just five black female board members from a total of 415 directors across the major funded sports.

Coaching is fraught with a similar lack of representation. UK Athletics’ Paralympic head coach Paula Dunn, and sprints coach Christine Harrison-Bloomfield, are the exceptions in a sport where black women excel in track and field, but are rarely seen to be steering that talent off the track. In the Women’s Super League, Hope Powell is the sole black female coach.

Then there are the stories. The individual cases of racism, bullying and hostility that black sportswomen have faced, mostly in silence, for decades. In August, a survey of elite female athletes found that one in five had experienced or witnessed racism in their sport, with anonymous responses outlining racial abuse at training and during games, racist trolling on social media and abuse from coaches. If it is happening at the elite level, you know it must be happening at the grass-roots level, too. I know it happens; I have lived it and felt it myself. As a teenager, a girl on an opposing team told me and another black team-mate that the colour of our legs was “disgusting”. Another time, my dad was told by other parents that he was supporting the wrong side because we happened to be playing against a team that had more black players than we did.

I have been incredibly lucky. For the most part, netball has been a safe space for me, but that is not the case for so many black women who play sport at every level. Research from 2018 by the Sport and Recreation Alliance found that ethnic minorities suffer worse experiences in grass-roots sport than white people, and are more likely to report “negative interactions” with volunteers, coaches and staff. Black women are also among the groups least likely to achieve sufficient physical activity, with Sport England citing “deep-rooted inequalities” as a key cause. We are only just beginning to scrutinise properly the problem of racism in sport. Organisations are finally taking action on racist abuse in football crowds, and working to rebalance whitewashed boardrooms and coaching teams, but women’s sport is lagging behind, and is frequently left out of the conversation altogether.

Sports bodies must listen to their black female athletes. We need actionable strategies that centre their lived experiences and tackle inequality from the point of access all the way through to the highest levels of performance. Otherwise, we will haemorrhage black British talent and deny a generation of young black girls the opportunity to fulfil their potential.

Black women do not only belong in the world of sport, we thrive here. A quick glance at any hall of fame, any championship record book will tell you that. But too many black female athletes are being held back and discouraged by the inequalities that some still say do not exist. It feels naive to hope that the simple joy and meritocratic principles of sport can overcome the embedded racial inequalities of our society – but that does not mean it is not something we should strive for. If equality can exist anywhere, surely the world of  sport is a good place to start. A world where talent and hard work should, in theory, trump political or economic factors when it comes to success.

When I step on court with my team, in those magic, timeless moments where the world beyond the sports hall falls away, I can almost feel the transcendent possibilities of sport. It makes me hopeful that any playing field can be levelled, if the intention is there. To make that a reality we have to keep creating space for these conversations, and empower black female athletes to keep speaking out.

Thu Oct 22 , 2020
“Get Out” was almost universally praised by critics. Universal Studios From classics like “Psycho” to modern masterpieces like “Hereditary” and “Get Out,” horror movies are a popular part of popular culture.  And while not every spooky film is well-received, some, like “The Birds” and “A Nightmare on Elm Street,” have […] 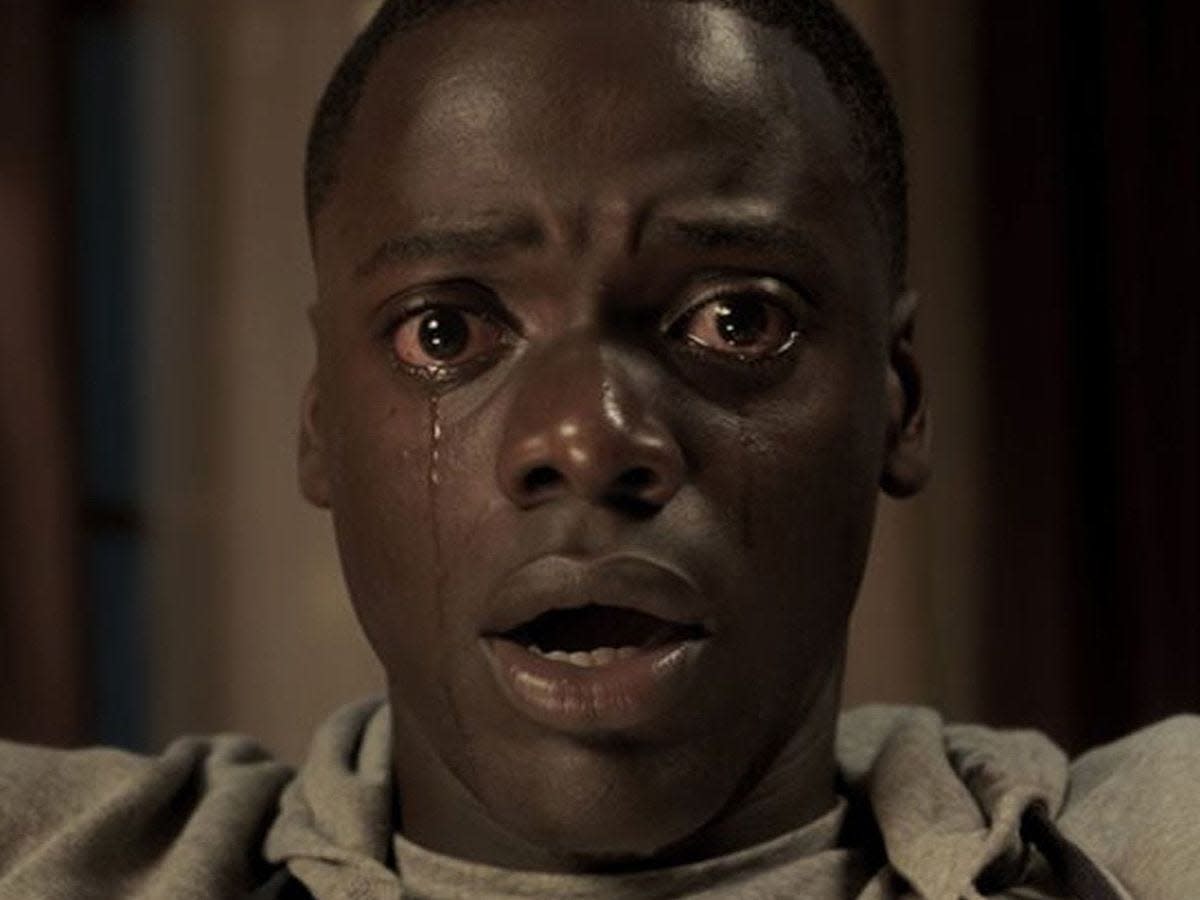