COLUMBIA, S.C. (AP) — South Carolina’s top jurist has again called off in-person hearings, saying he’s doing so due to the “ongoing increase” in COVID-19 cases across the state.

“It is prudent to once again make changes to the operations of the circuit, family, probate, and master-in-equity courts for the protection of those who work within the courts, as well as those who use the courts,” state Supreme Court Chief Justice Don Beatty wrote in an order dated Wednesday and posted online.

In his order, Beatty suspended any in-person hearings that were to begin statewide on or after Jan. 11. Circuit and family court judges can still hear in-person emergency matters, like bonds, bench warrants and protective custody or domestic abuse situations.

This is the second shutdown of most of the state’s in-person courtroom operations. In mid-March, Beatty ordered the shuttering of all in-person judicial business as part of a broad effort to stem the spread of the pandemic.

Judges at the circuit and family court levels subsequently held thousands of online hearings via WebEx. The high court itself held its first-ever virtual oral argument in May, in a case over voting access concerns related to the pandemic.

South Carolina’s COVID-19 rate nearly led the country in July but had dropped by the end of the summer. In September, Beatty allowed courts to reopen, with caveats. Judges could still decide to use remote communication technology for hearings at their discretion, without consent from involved parties or their attorneys.

In the state’s first jury trial since the system-wide shutdown, Beatty himself sat in the back of a Laurens County courtroom in August as a man went on trial for murder related to a 2018 stabbing death. In addition to masks being required, jurors were spread out, and a glass shield was placed around the witness stand. Only three spectators could sit in any one row, outside of the families of the defendant and the victim.

But this week, Beatty again called off such in-person proceedings, citing the state’s ongoing rise in positive test numbers, as well as “the expectation by the medical community and experts that the number of positive cases will continue to increase in the near future.” Hearings and nonjury trials can still proceed virtually, he noted, writing that “the use of remote communication technology to conduct proceedings is encouraged.”

According to the Department of Health and Environmental Control, roughly one out of every three people tested in South Carolina comes back positive for COVID-19. The goal earlier in the pandemic was to try to only have one positive test out of every 20.

As of Thursday, state health officials had reported more than 310,000 positive coronavirus tests in South Carolina, and 5,189 deaths.

Meg Kinnard can be reached at http://twitter.com/MegKinnardAP

Fri Jan 8 , 2021
PIRU, Calif. — A California woman seen on video tackling a Black teenager whom she falsely accused of stealing her phone at a Manhattan hotel is in custody in the Los Angeles area, law enforcement officials say. Police said Thursday night Miya Ponsetto was taken into custody by the Ventura […] 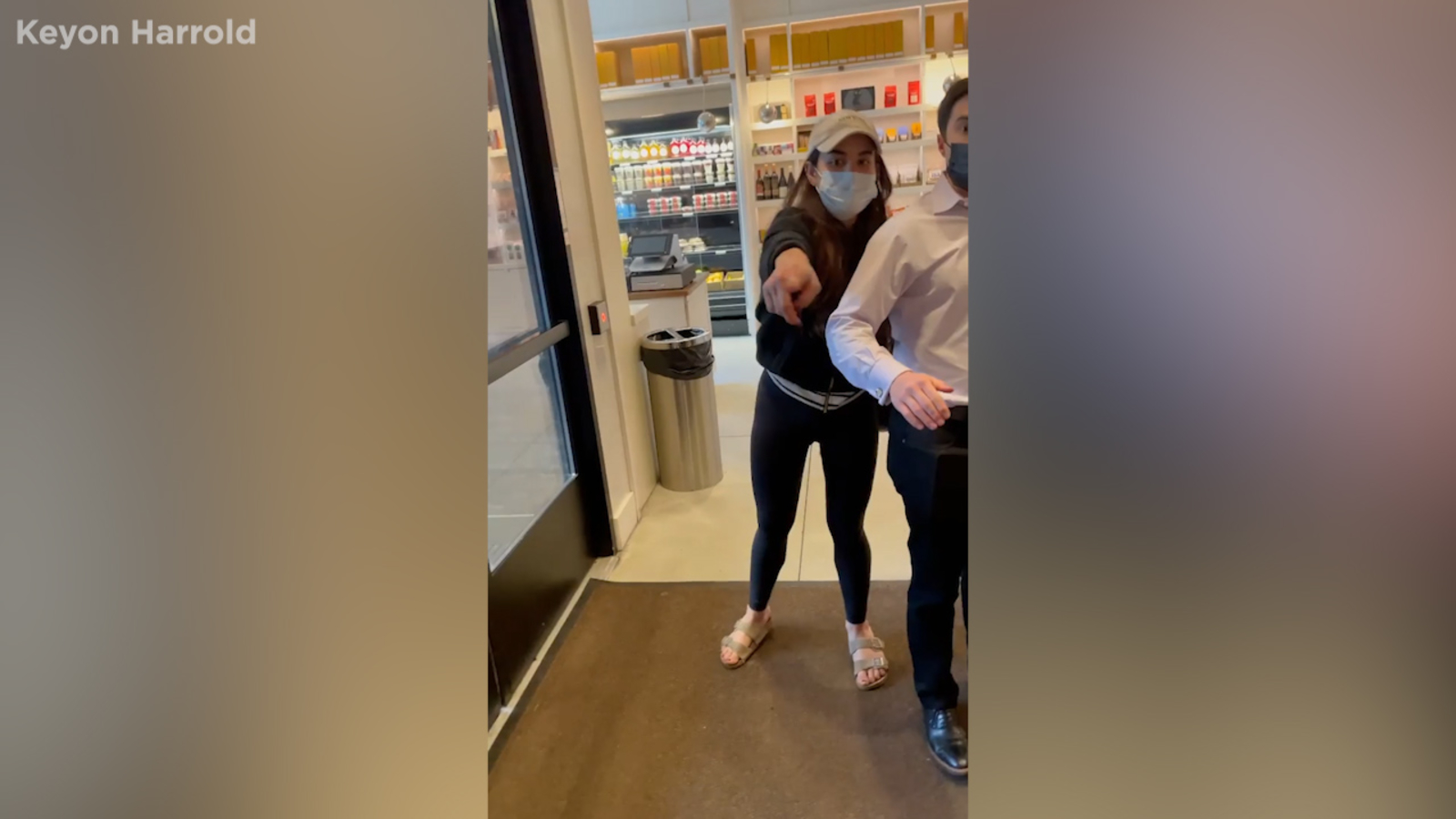