The Covid-O committee will consider options including closure of the borders, “quarantine hotels”, at which travellers would have to pay a share of the costs, and forcing people to self-isolate for the full 10 days by scrapping the opportunity to test and release on the fifth day.

The moves are allied to an enforcement blitz by Ms Patel, who has ordered Border Force officials to check that every passenger coming into the UK has negative Covid tests taken within 72 hours of departure and locator address forms so they can be traced by health officials and police.

It will mean 15,000 arrivals will be stopped each day and checked, with those without proper paperwork facing £500 fines. Some 320 have been fined since checks started ramping up on Monday. Airlines also face £2,000 fines for any passenger they bring in without the right documentation.

The move is a significant stepping up of enforcement after criticism that the previous “soft touch” regime of checking just one in 10 arrivals’ locator forms is not fit for purpose in face of the raised threat from the new Covid variants.

The president made them do it

Sat Jan 23 , 2021
Facing federal charges that could land them in prison, some of the defendants charged with participating in the attack at the U.S. Capitol are preparing to shift the blame onto other participants — or to former President Donald Trump. More than 100 people have been charged preliminarily in federal court […] 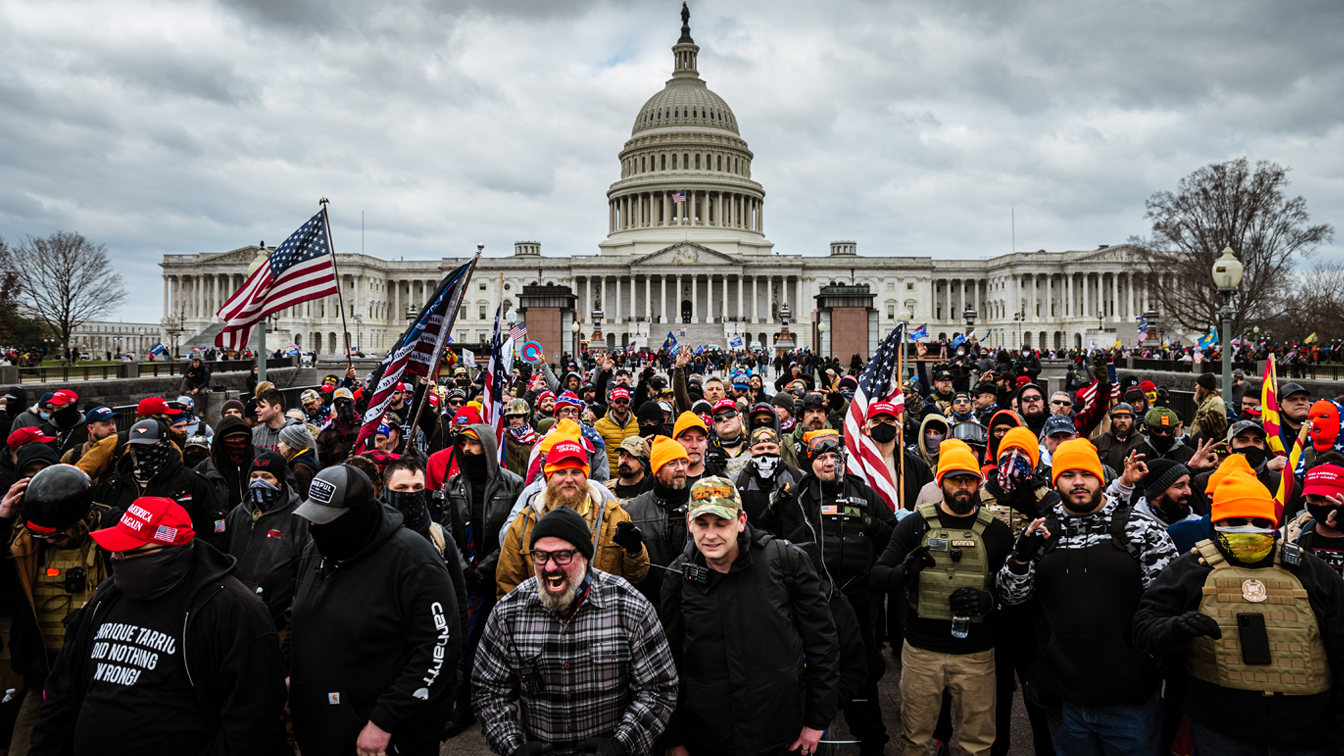