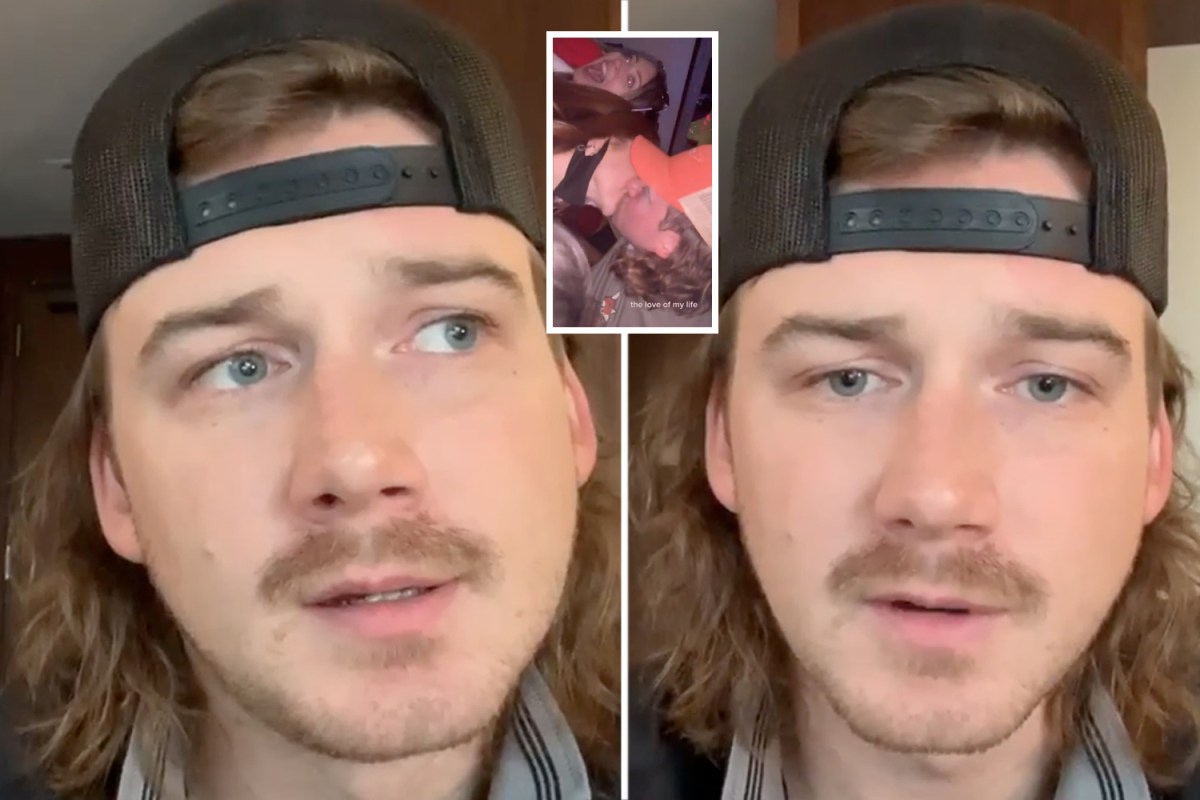 The 27-year-old was set to make his debut on the NBC variety show as a musical guest on this weekend’s upcoming episode.

Morgan’s firing comes after he was spotted drinking and kissing a number of women at a massive party at the University of Alabama over the weekend.

According to Us Weekly, several TikTok videos showed Morgan ignoring social distancing guidelines as those in attendance didn’t wear masks.

Morgan addressed his firing in an Instagram video on Wednesday.

In the clip, Morgan began: “It’s a tough video for me to make, but a necessary one.”

The country singer continued: “I’m in New York City in a hotel room. I was getting ready for SNL this Saturday and I got a call from the show letting me know that I would no longer be able to play and that’s because of Covid protocols, which I understand.

“I’m not positive from Covid, but my actions from this past weekend were pretty short-sighted, and have obviously affected my long-term goals and my dreams.”

He continued: “I respect the show’s decision because I know that I put them in jeopardy and I take ownership of this.

“I’d like to apologize to SNL, to my fans, to my team for brining me these opportunities and I let them down.”

Morgan added: “On a more personal note, I think I have some growing up to do.

“You know, I think I’ve lost myself a little bit. I’ve tried to find joy in the wrong places and- I don’t know- it’s left me with less joy, so I’m going to try to work on that.”

Who is Nichol Kessinger and where is Chris Watts’ girlfriend now?

The country singer said he was going to “take a step back from the spotlight for a little while” to “work” on himself.

After apologizing to his fans, Morgan shared that SNL boss Lorne Michaels said that they would work on rescheduling Morgan’s appearance for a later date.

He concluded: “Lastly, I know that I’m taking some heat. A lot of heat, but I just wanted to let you guys know that your messages of encouragement haven’t gone unnoticed.”

The NBC show suspended in-person production due to the coronavirus pandemic in March and returned to film in the studio last week.

SNL is taking the pandemic seriously by enforcing audience members to wear masks and undergo quick Covid testing before the show.