With all the first-person shooters out there, it can be relatively hard to stand out from the crowd. Despite these struggles, Rebellion Developments’ Sniper Elite series has always done a great job at carving out its own niche in the market. The fourth game in the series, appropriately titled Sniper Elite 4, is out now for Nintendo Switch, and it upholds the series’s tradition of excellence.

Picking up after its predecessor, Sniper Elite 4 once again places you in control of SOE sniper Karl Fairburne as he attempts to destroy a new Nazi missile system and assassinate those responsible for its creation. This entry in the franchise takes place in 1943 Italy and will see Fairburne explore a number of beautiful and memorable environments (such as a village, viaduct, and dockyard) across its 10+-hour campaign.

If you’re already familiar with the Sniper Elite series, you’ll already know what to expect in terms of gameplay. For those who aren’t though, Sniper Elite 4 places a much heavier emphasis on stealth than your traditional shooter. As a sniper, Fairburne is much better equipped for long-range combat, though he can hold his own at shorter distances if need be. To make full effect of these abilities, you’ll need to be observant about all elements of combat, including when you shoot and where you fire from.

In addition to avoiding close-range combat, playing well provides a number of benefits both for you and your account. For each kill you rack up, you’ll receive experience points based on a variety of aspects, with bonuses coming from long shots, stealth kills, shooting specific body parts, and many more. Upon reaching an experience threshold, you’ll rank up, and doing this enough allows you to purchase new weapons and items to customize your loadout. Making effective long kills also visually rewards players through the franchise staple of “X-Ray kills,” which are basically what they sound like. These can be pretty gruesome, but if you can stand the visuals, these are always a treat to see.

Sniper Elite 4 builds upon the already solid foundation of the past games, taking the series to new heights. For instance, levels are significantly larger than in any game before it, providing you way more freedom to tackle your objective in whatever manner you see fit. Your traversal options are also expanded due to the added verticality of levels. For those who prefer playing around with gadgets, each sub-item now has two modes of use. One instance of this is with TNT. Traditionally, after placing TNT, you’d have to damage it for the explosion. However, Sniper Elite 4 introduces a timed variant that explodes shortly after you place it. The addition of these alternate modes is a welcome one, as they add even more depth and choice to the experience.

If you’d rather not tackle Sniper Elite 4 alone, there are a whole host of multiplayer options available to you. The Horde and spotter modes from Sniper Elite 3 Ultimate Edition make a triumphant return, though if the campaign is more your style, you can join a friend there as well. Competitive multiplayer options are plentiful and range from your standard deathmatch to a competition based on who can get the longest kill. Multiplayer matches ran smoothly, and I experienced no problems when it comes to the actual gameplay. Instead, the problem came in the form of barely being able to find matches to begin with. I can count on one hand the amount of matches I could find at any given time, so if you have a friend to play with, that would be the most consistent way of experiencing these modes.

Ultimately, Sniper Elite 4 not only carries on a tradition of excellence for the franchise, but elevates it to new heights. The focus on stealth and long-range combat provides for a rather unique experience among shooters. Larger levels and multi-use items provide even more freedom over past entries to tackle missions in whatever way you want. The biggest complaint is that finding an online multiplayer match may be difficult without friends, but if you can find one, it works well. If you’re looking for a new shooter to dive into, Sniper Elite 4 should be at the top of your list.

A review code was provided by the publisher.

The Best and Worst Ways To Spend Your Year-End Bonus

Wed Dec 30 , 2020
Iakov Filimonov / Shutterstock.com Good news for employees: Even though 2020 has been a distinctly different year, full of economic strife due to the global pandemic, more employers are opting to give year-end bonuses. In fact, 81% of employers are planning to give a year-end bonus, up from around 65% […] 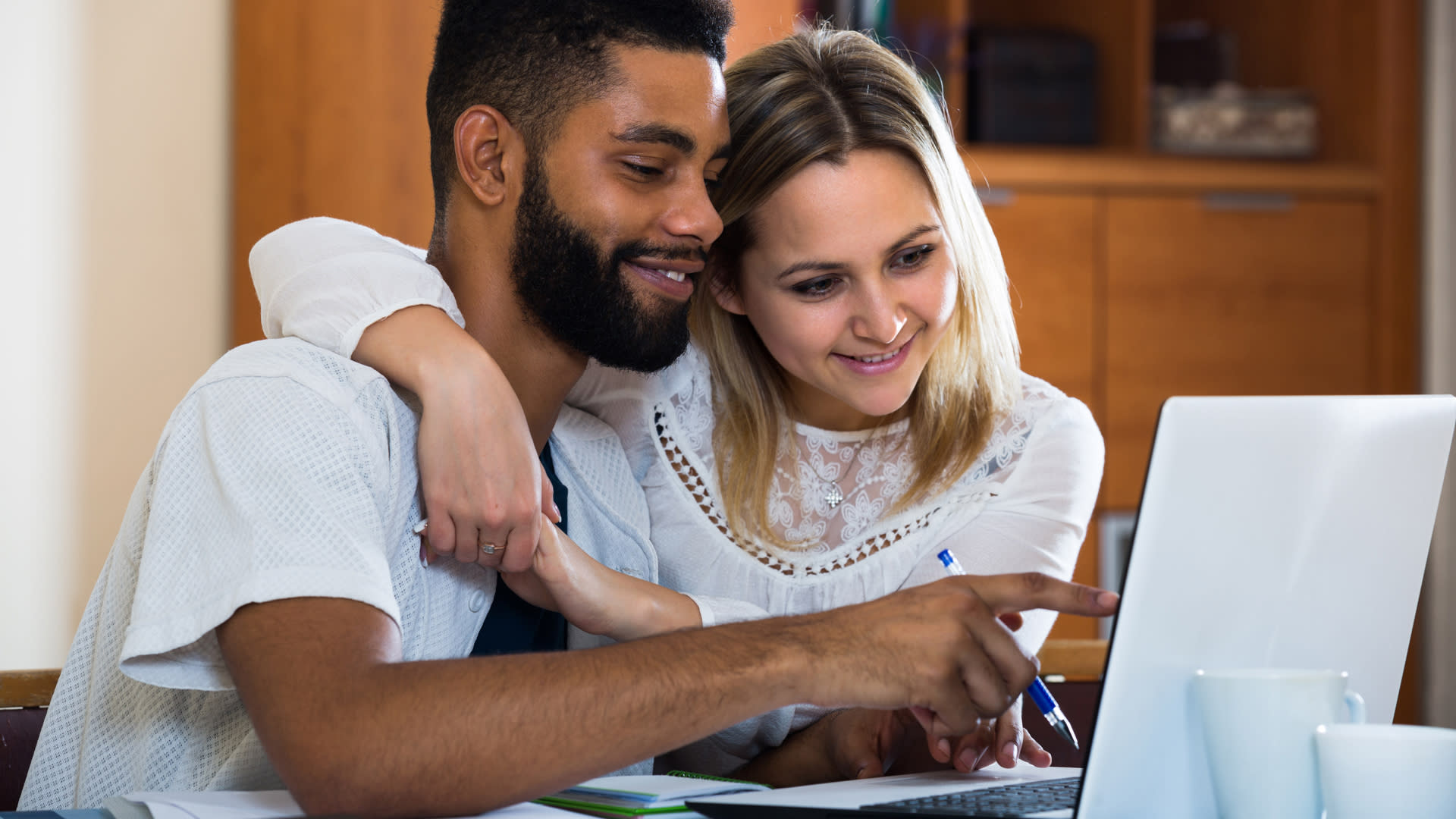