SAVANNAH, Ga. (AP) — A tugboat captain who helped push the ill-fated cargo ship Golden Ray from the docks as it left a Georgia seaport said Monday he observed only “smooth travel” before the giant vessel overturned.

Clifton Gorden was the latest of several witnesses to tell federal investigators all seemed normal with the ocean-bound freighter before it began leaning and capsized while making a starboard turn. They have testified during hearings over the past week by the U.S. Coast Guard and the National Transportation Safety Board into what caused the shipwreck.

The South Korean-owned Golden Ray had just left the Port of Brunswick on Sept. 8, 2019, when it overturned with 4,200 vehicles in its cargo decks. All crew members were rescued safely. But a year later, the vessel and its cargo remain partly submerged off St. Simons Island.

Gorden, a tugboat captain for 25 years, testified that the tides and weather conditions were calm enough the morning the Golden Ray departed that only his boat was needed to nudge it free of the dock. He followed behind the ship a short distance to make sure it cleared the port.

“Everything looked normal,” Gorden said. “There was no swaying back and forth when he moved his rudder. Usually, I can see a little bit of that. It was just smooth travel out of the narrow channel into Turtle River.”

The Golden Ray’s pilot released Gorden soon after clearing the port. He said he was drifting toward another ship he was scheduled to assist when he got a radio call saying the Golden Ray needed help. Gorden’s tug arrived half an hour later, along with several other small boats, to find the 656-foot (200-meter) ship on its side. He stayed through the night helping with crew evacuations.

The hearings so far haven’t pinpointed what made the ship tip over. Capt. Blake Welborn, the Coast Guard officer leading the investigation, said last week that investigators found no evidence of failures in the vessel’s safety equipment, communications equipment or machinery that contributed to the wreck.

“Everything was just as normal as could be, until it capsized,” Tennant, a harbor pilot with 20 years of experience, testified Friday. “It’s an unexplainable situation that I’ve never experienced as a captain.”

As a precaution against coronavirus infections, the public has not been allowed to attend the hearings in person. Instead, the proceedings in Brunswick have been streamed live online.

It could take another year before investigators publish a report of their findings, with recommendations aimed at improving safety.

Separate from the investigation, a multiagency command has spent the past year making plans to carve the ship into eight giant chunks to be hauled away by barges. Officials hope to begin the first cut sometime in October.

Mon Sep 21 , 2020
In keeping with the festival’s continuing tradition of showcasing television, AFI Fest has added filmmaker Errol Morris’ Showtime Documentary Films feature “My Psychedelic Love Story” as the virtual event’s closing night world premiere. The film explores the underbelly of LSD through the saga of Timothy Leary, and how his doomed […] 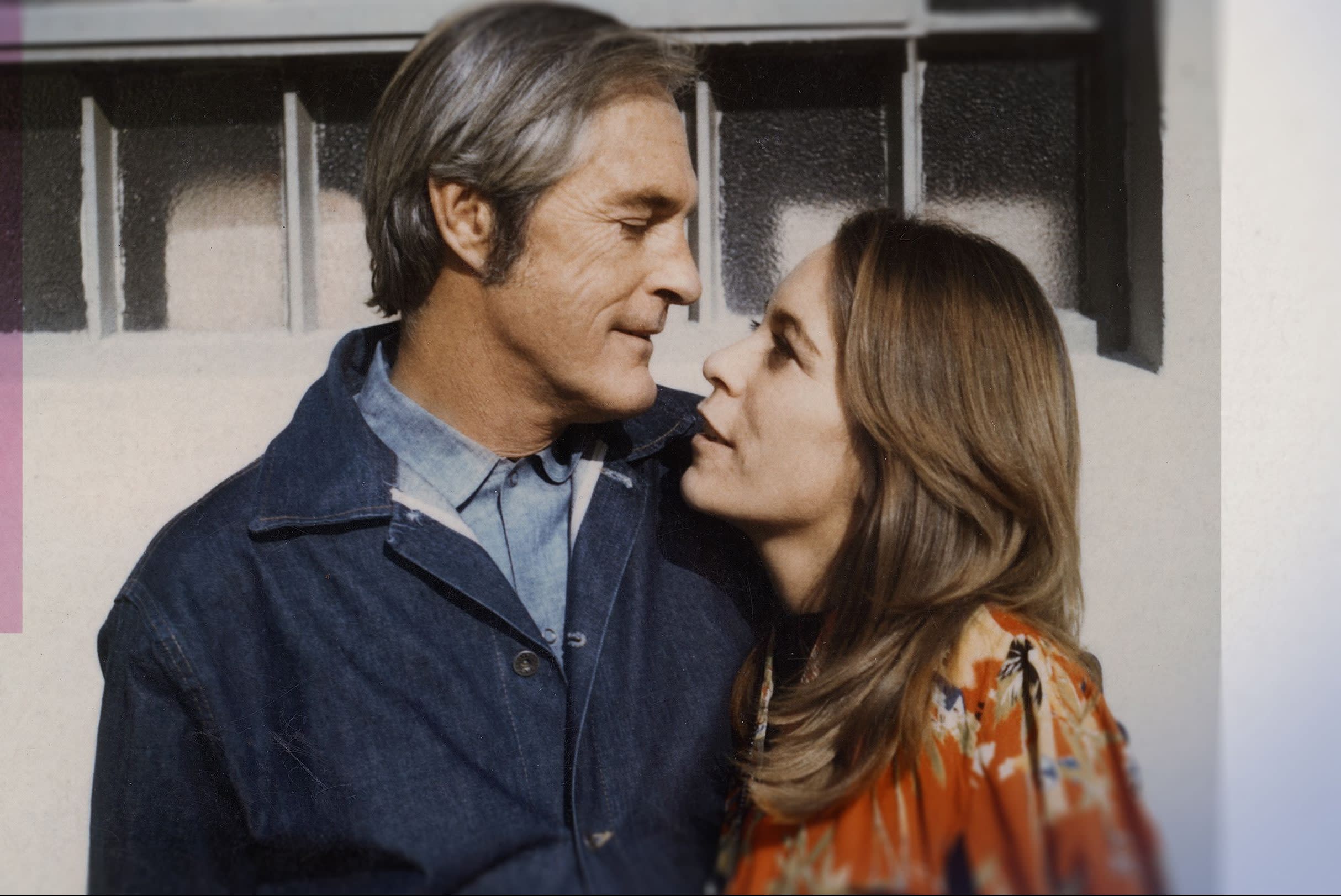