Along the side of the red carpet at the Palazzo del Cinema this year is an empty space where teenage girls should be. At the Venice Film Festival they’re usually up earlier than anyone, and have staked out selfie spots for the evening’s premiere long before the critics blow in for the day’s first screening, ID lanyards flapping and half-eaten cornetti con crema in hand.

But on the opening morning of the 2020 edition, there was no sign of them – thanks to the grey eight-foot wall that now runs the entire length of the carpet, blotting out any hope of glimpsing stars in the flesh. Instead, fans can watch the nightly arrivals on a large LED screen around the corner. Screaming is presumably still allowed, though you’ll have to do it through a face mask.

Welcome to the international film festival in the age of Covid-19. Venice is the first major industry event to have taken place since lockdown, and the mood on the ground is subdued but resolute: you sense a shared determination to make a success of things, however much hand gel it takes.

On arrival at the festival site, critics are scanned by thermal cameras, then checked again before every screening with a gun-shaped thermometer to the forehead. The jostling queues of old have been replaced by an online booking system that opens exactly 74 hours before every screening. There was an eerie moment on Tuesday evening when delegates all stopped in the street simultaneously, as if in a scene from M Night Shyamalan’s The Happening, then pulled out their smartphones to secure a space at the Friday night preview of Gia Coppola’s Mainstream.

Thanks to a postponed Academy Awards ceremony and restrictions on travel from the US, Mainstream is one of only a few American films playing on the Lido this year. So while the festival typically begins with a splashy Oscar hopeful – Gravity, Birdman, La La Land and so on – this year’s opening film is closer to home.

Daniele Luchetti’s The Ties is the first Italian production to have got Venice underway in a decade. A sexy and sly infidelity drama, it carries with it a teasing air of meta-mystery: the book from which it was adapted was written by the Neapolitan author Domenico Starnone, whose wife Anita Raja is suspected of being Elena Ferrante, the mysterious Italian novelist who has been publishing under a pseudonym since the early 1990s.

The plot of The Ties is a cracked reflection of Ferrante’s 2002 novel The Days of Abandonment, and tells the story of Aldo (Luigi Lo Cascio), a mildly famous radio arts pundit who leaves his wife Vanda (Alba Rohrwacher) and two children in Naples for Lidia (Linda Caridi), a chic young colleague in Rome. The film opens in the early 1980s, but its story whirs and clicks enticingly back and forth through time, like the workings of the magic “unopenable” box that sits on Aldo’s desk and comes to play a central role in the intrigue. In the 1980s, Aldo and Lidia’s affair runs its course. In the present, meanwhile, the older Aldo and Vanda (Silvio Orlando and Laura Morante) return to their apartment to find it has been ransacked – though to what end is initially unclear.

Luchetti and her cast build their mystery with great delicacy and style, by turns absorbing the viewer in the drama of the moment and holding them at a glassy remove. Bitter arguments unfold in silence on the other side of windows, while silences seem to contain whole paragraphs of dialogue: there is a beautifully played encounter between Rohrwacher and Caridi during which both women realise who the other is without exchanging a word. The moment captured something of the early days of this first post-Covid Venice: the old and new realities are silently sizing one another up, and we’ll just have to wait and see which one prevails.

The Ties opened the 77th Venice Film Festival on September 2. A UK release date has yet to be announced.

Wed Sep 2 , 2020
One of Disney World’s most iconic resorts is about to undergo a Moana-inspired makeover!  The Moana-inspired refresh, which was first reported by the Orlando Sentinel, will see changes to the resort’s main guest rooms and Great Ceremonial House will be closed for refurbishments. While elements of the decor will be […] 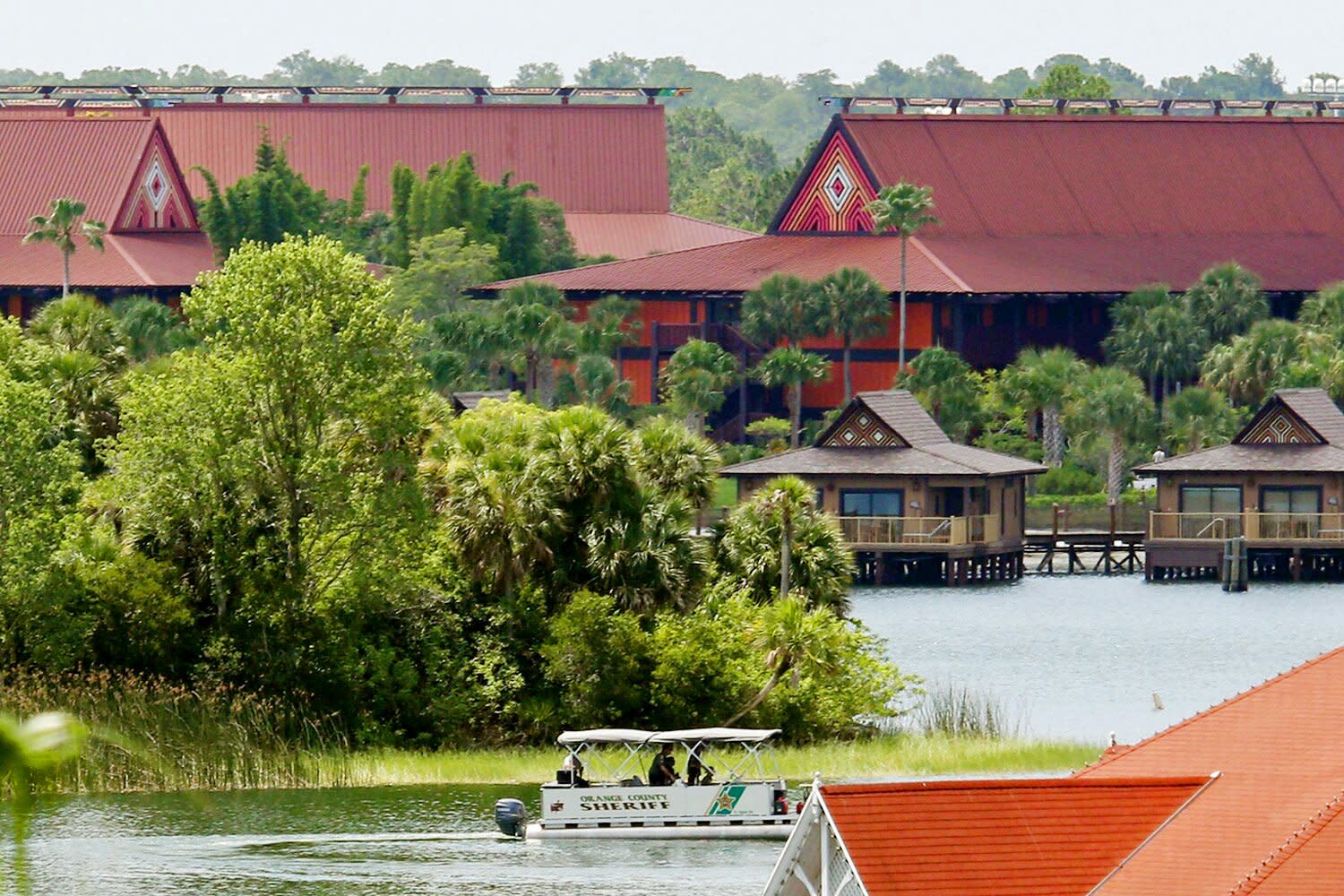