News that leading tour operators Inghams, Esprit Ski, Ski Total and Flexiski have suspended all December trips came as a harsh reminder of the inevitable impact the coronavirus pandemic will have on the upcoming winter holiday season.

Despite this, the overriding feeling across the industry is that ski holidays will go ahead this season, but skiers may have to wait a little longer – perhaps until the spring – to carve their first turns, and be prepared to act at the last minute.

“It’s hard to see a way forward for ski holidays becoming fully available before February at the earliest,” said James Gambrill, CEO of the Mountain Trade Network (MTN), who believes it could be at least three months (February), possibly four (March), until UK visitors return in large numbers to the slopes of Europe.

Survey data collected by the MTN has found that over half of skiers would look to travel in March, if they can, with increased interest in skiing at Easter and or even later as the season comes to a close.

The research is echoed in current booking patterns. “We are actually relatively busy for February onwards as people hope to be able to travel,” said Nick Williams, managing director of chalet operator Mountain Heaven, who confirms 90 per cent of his customers with December bookings have decided to defer their trips to a later date.

Many in the industry have adopted a pragmatic approach, without giving up all hope. Hotelplan, which owns Inghams, Esprit, Ski Total and Flexiski, admits that “bookings have been slow” while skiers and snowboarders wait to see how the situation develops across Europe. “Bookings for March and April 2021 are above the booking curve,” said a spokesperson. March is proving to be the most popular month so far across Hotelplan’s brands, followed by April and then February.

On the continent, ski resorts are standing by their December opening dates and inevitably there will be some determined skiers who will book independently and do their best to ski before the New Year and in January. They will be welcomed by a plethora of new rules, which are being introduced to ensure skiers can hit the slopes safely. Masks will be mandatory in gondolas and queues, while apres ski will be a muted affair as restaurants and bars are forced to operate table service only. They will also, as things stand, need to quarantine for two weeks on their return to Britain.

However, by the spring industry bosses remain hopeful that restrictions will have been lifted or relaxed, enabling more people to travel. As trials progress, many believe a vaccine could play a huge role in the restart of ski holidays too.

“Our working assumption is that March and April departures have a real chance of operating,” said Angus Maciver, general manager at the Ski Club of Great Britain. “We need the Government to introduce new rules… to make this happen – that should be with either a new testing regime or the widespread use of a vaccine.”

Data has already suggested that the majority of skiers are prepared to quarantine on their return home from a ski holiday; a vaccine would further enable them to travel to the mountains confidently, believes Gambrill.

“An effective vaccine would certainly boost confidence amongst skiers who are already keen and perhaps shift those who are concerned from ‘dreaming’ to actually booking a trip, providing a real boost to the ski industry for this winter,” he said.

But he warns tour operators will still face challenges. “A reduction in Covid cases and the introduction of mitigation measures such as rapid testing or vaccinations needs to translate into policy changes from Governments to lift, or at least relax, the various barriers and conditions to international travel. Until then many tour operators find their hands tied in terms of being able to operate,” said Gambrill.

Industry experts stress, in order to ensure ski holidays happen this winter, both skiers and operators need to be prepared to act at the last minute. “Vaccine and quarantine developments are both hugely promising, and with the situation changing on an almost daily basis, we tour operators need to be ready at a moment’s notice to spring into action,” said Nick Morgan, managing director of Le Ski, who is “poised for full occupancy once the season starts in earnest.”

Tour operators have conceded that bookings will come at the last minute, leaving the future of the season and their balance sheets teetering on a cliff edge until the final hour.

“Our research shows there was a clear desire to travel with nearly 90 per cent of skiers wanting to ski if allowed but the restrictions mean they plan to leave bookings more last minute than normal,” said Maciver.

But skiers shouldn’t expect last-minute bargains as “huge pent-up demand” could see the Alps full as soon as restrictions are lifted. “We believe it will be a last-minute market, but not with reduced prices, as supply is nowhere near as high as we expect demand to be. If you want to go to a catered chalet in the top resorts this winter with a fully bonded tour operator there aren’t many choices anymore,” said Morgan.

Skiers determined to hit the slopes as soon as possible have “nothing to lose” by booking sooner rather than later. “Operators that are still open for business are offering very attractive cancellation terms. There is nothing to lose if you can cancel until a few days or a week before departure,” said Richard Green, founder of Ski France, who echoes Morgan’s warning that when things do open-up, “there will be a mad rush” and ski resorts could see “an extremely busy, but short season.”

Tempted to secure your spot on a late-season ski holiday? Here are some of the best deals available.

Inghams is offering a week’s self catering in La Plagne from £599 per person. The price includes a studio apartment for two at Residence Front de Neige, flights from Gatwick and transfers, departing March 20 2021. A meal delivery service is available from £188 per person, including breakfast, afternoon tea, dinner and wine for six nights.

Crystal Ski is offering a week at Hotel Les Lans in Avoriaz from £659 per person. The price includes half board, flights from Stansted and transfers, departing March 13 2021, plus chance to pre-book buy-one-get-one-half-price lift passes.

Ski Solutions has launched all-inclusive self-drive packages. A week’s self catering at the Residence Le Taos, which has access to all the facilities of Hotel Le Taos, in Tignes Le Lac costs from £950 per person. The price includes an apartment for four people, Eurotunnel crossing, lift pass, ski hire, and a three-day food package including breakfast, afternoon tea, dinner and wine, departing April 10 2021.

SkiLine is offering a week’s all inclusive at Club Med Val d’Isere for the reduced price of £1,363 per person. The price includes all meals, drinks, lessons, lift pass, flights from Bristol and transfers, departing April 11 2021.

Mountain Heaven is offering soul occupancy of Chalet Emilie in Courchevel, which sleeps eight people and has its own spa facilities, from £6,500. The price includes catered service, excludes travel, arriving March 27 2021.

The Telegraph website is celebrating its 26th birthday and offering readers a special subscriber offer. If you sign up today, you will pay just £1 per week for your first six months. Take advantage of the offer here.

Wed Nov 11 , 2020
11/11, make a wish! And make it an indulgent one; you deserve it. Nov. 11, aside from being a fun double-digit date, is actually a holiday for treating yourself. Singles’ Day, held annually in November, is a shopping holiday in which online retailers break out the biggest sales of the […] 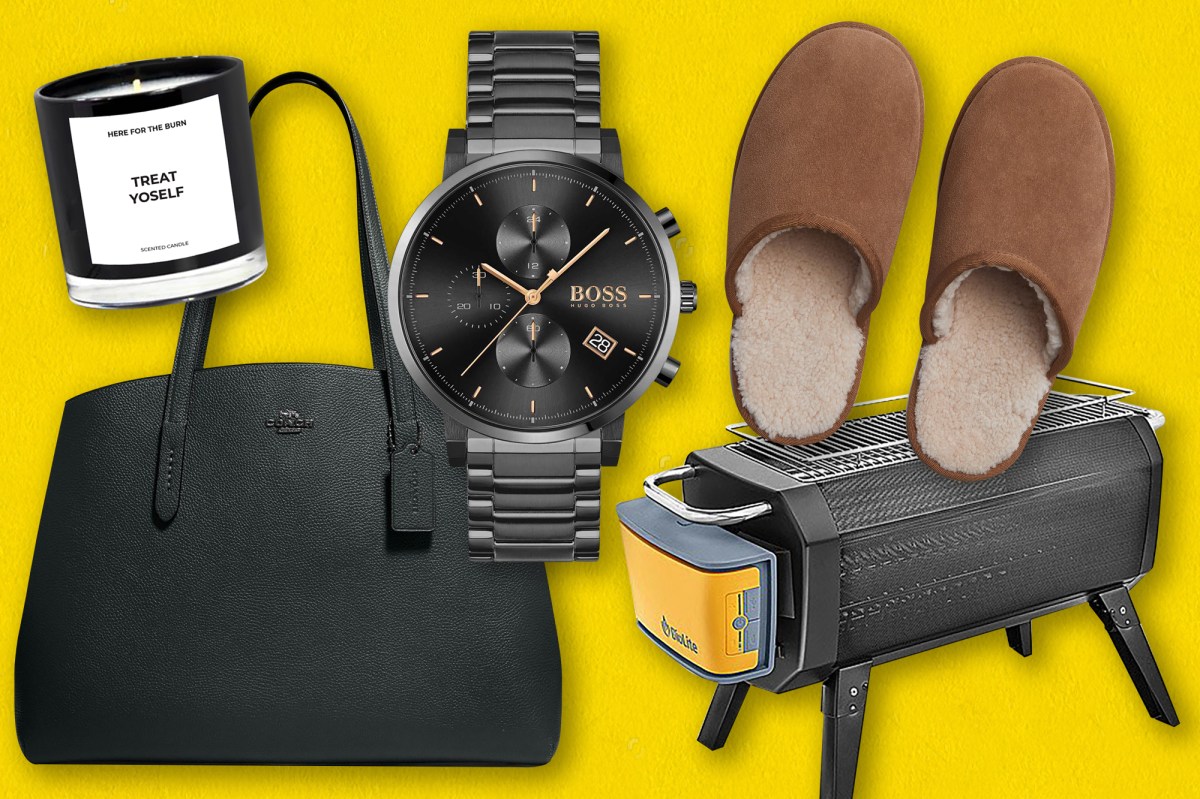