To state the obvious, the pandemic had a huge effect on MGM Resorts International‘s (NYSE:MGM) operations and results. While it had to close its doors for a time, once they’ve reopened, casinos haven’t seen patrons return to the extent that MGM and other industry participants would like.

With COVID-19 cases surging in the U.S. and elsewhere, this is a perilous time for casino operators like MGM. While everyone would like a return to normalcy, it doesn’t seem like that is in the cards until authorities approve a vaccine and it is widely distributed.

With that being said, is this an opportune time for you to jump in while the stock price is down? Alternatively, is it better for you to wait until a vaccine is on the market and governments lift travel restrictions before jumping into MGM’s shares? 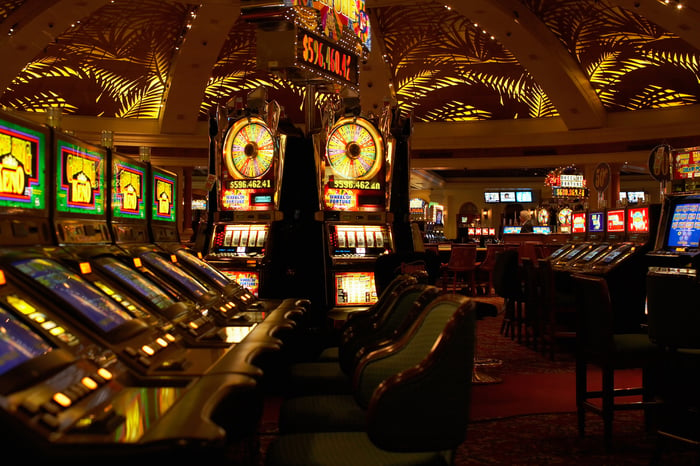 MGM owns casino resorts in Las Vegas, other regions in the U.S. (such as Mississippi, Atlantic City, and New Jersey), and in China. However, the company’s results are tied to the U.S., with its Las Vegas operations accounting for nearly half of its annual revenue, and regional operations represent about 30% of its top line.

With state and local governments forcing MGM to close its domestic properties to the public in mid-March and China implementing travel restrictions, its second-quarter revenue collapsed, dropping by 91% year over year to $290 million. MGM also reported a $1 billion operating loss compared to a $371 million operating income in the year-ago period.

However, during the quarter, it began opening up its domestic properties. Most are operating, albeit with restrictions and capacity limits. China also relaxed travel constraints on the Macau region.

While this is good news, I wouldn’t get overly excited. In July, CEO Bill Hornbuckle acknowledged:

As we look ahead, we believe the long term fundamentals of our business and the broader industry remain intact. However, the near term operating environment will remain challenging and unpredictable as COVID-19 case trends, health and safety protocols, and travel restrictions continue to heavily impact our business.

With the recent rise in cases, governments may take renewed action to halt the spread of the virus, which would undoubtedly hurt MGM’s results. Even if they don’t reimpose restrictions, people may further curtail travel. Already, its Atlantic City properties may feel the pinch from New York, New Jersey, and Connecticut issuing travel advisories warning against non-essential travel. As it is, the company’s properties are not operating at full capacity.

BetMGM, its online gaming platform, allows people to place bets. However, as the second quarter demonstrates, this cannot make up for all the lost gaming and non-gaming revenue (e.g. rooms, food and beverage, and entertainment).

Granted, with MGM’s share price down by 36%, it is tempting to view this as a value stock. Nonetheless, I would resist the urge to roll the dice with these shares. It is just too much of a risk to invest in MGM’s stock right now with COVID-19 cases flaring back up. The better approach is to wait for developments to unfold.

When will your ballot be counted in the 2020 election? A look at what goes into the tallying process

Sun Oct 25 , 2020
The last day to vote in the 2020 general election is Nov. 3. But ballots may not be counted for several days, if not weeks, after that date, experts said. Due to an anticipated record amount of mail-in voting this election season, combined with ballot counts that won’t start until […] 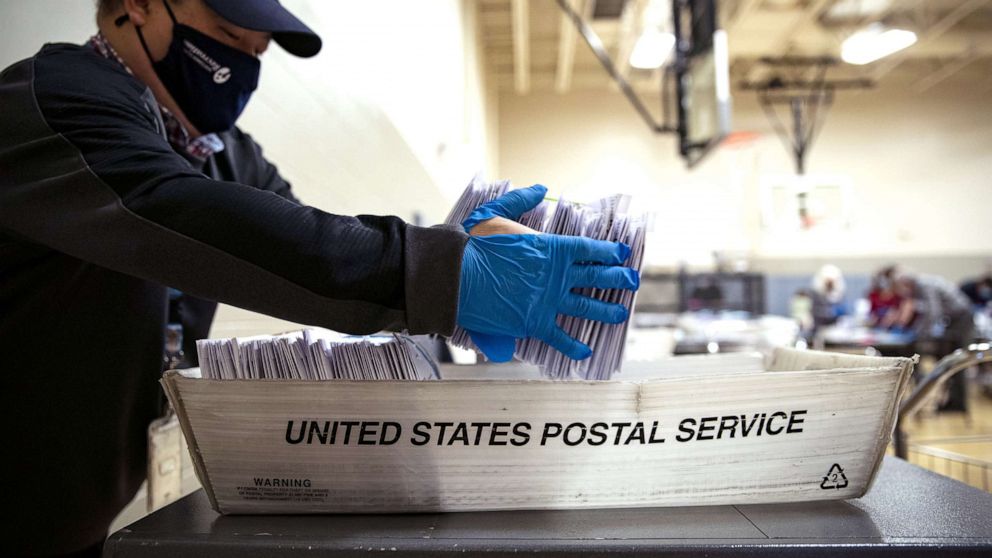