POTTAWATOMIE COUNTY, Kan. (KSNT) — The Flint Hills in northeast Kansas are known for their abundant grazing land, but this year, the grassy fields are missing their typical dew.

“This has been unusually dry for a long period of time,” said Glenn Brunkow, a seasoned Pottawatomie county farmer.

Brunkow said farmers in eastern Kansas can usually rely on rain during the fall season, but this is the first time he’s seen little to no rain in weeks around this time of the year.

Water levels in nearby ponds are down by about three to five feet, and the grass has lost its green hue.

With these conditions, Brunkow’s herd of 40 cows could be at risk.

Brunkow is not the only one facing the challenges of a drier period. According to the Kansas Water Office, the U.S. Drought Monitor shows that the majority of the state is under a dry spell.

Without a good amount of rain fall over the next few months, farmers will be out of luck.

A smaller paycheck for farmers could trickle down to millions of people across the state. The most recent reports released by the Kansas Department of Agriculture show that Kansas’ agriculture industry contributes more than $49.2 billion to the state’s economy. Beef cattle farming is a top contributor, with more than $8.6 billion in output.

If the state continues to experience an extended period of drought, these numbers can see a significant decline.

While some farmers in western parts of Kansas are experiencing moderate to extremely dry conditions, for farmers in the east, even the slightest set back in rain can take a major toll.

Brunkow says one of the main ways to get through a dry season is relying on a strong community of farmers, who help provide useful techniques and resources.

He shares a network of ponds with fellow farmer and veterinarian Dr. Bill Brown. The pond system helps retain water with even the smallest amount of rain.

“We built four ponds, and we enclosed all of them, because one of our main objectives was water quality,” Brown said.

Each pond uses a drainage system that helps filter out any dirt from the used water, which allows for cleaner water to feed livestock, and keep them healthy.

“Farmers are resilient.,” Brunkow said. “Whether that’s cutting back, growing different crops, different things, we’ll figure out a way to get through it and survive.”

He hopes to see more rain in the coming weeks, but, until then, keeping limited resources safe are his top priority.

Tue Oct 20 , 2020
It’s always such a relief to have Christmas shopping done before Halloween. The holidays can be a stressful time of year, thanks in part to all the hectic holiday shopping. After all, it’s not uncommon for people to dread dealing with the crowds at stores or malls, as everyone tries to find […] 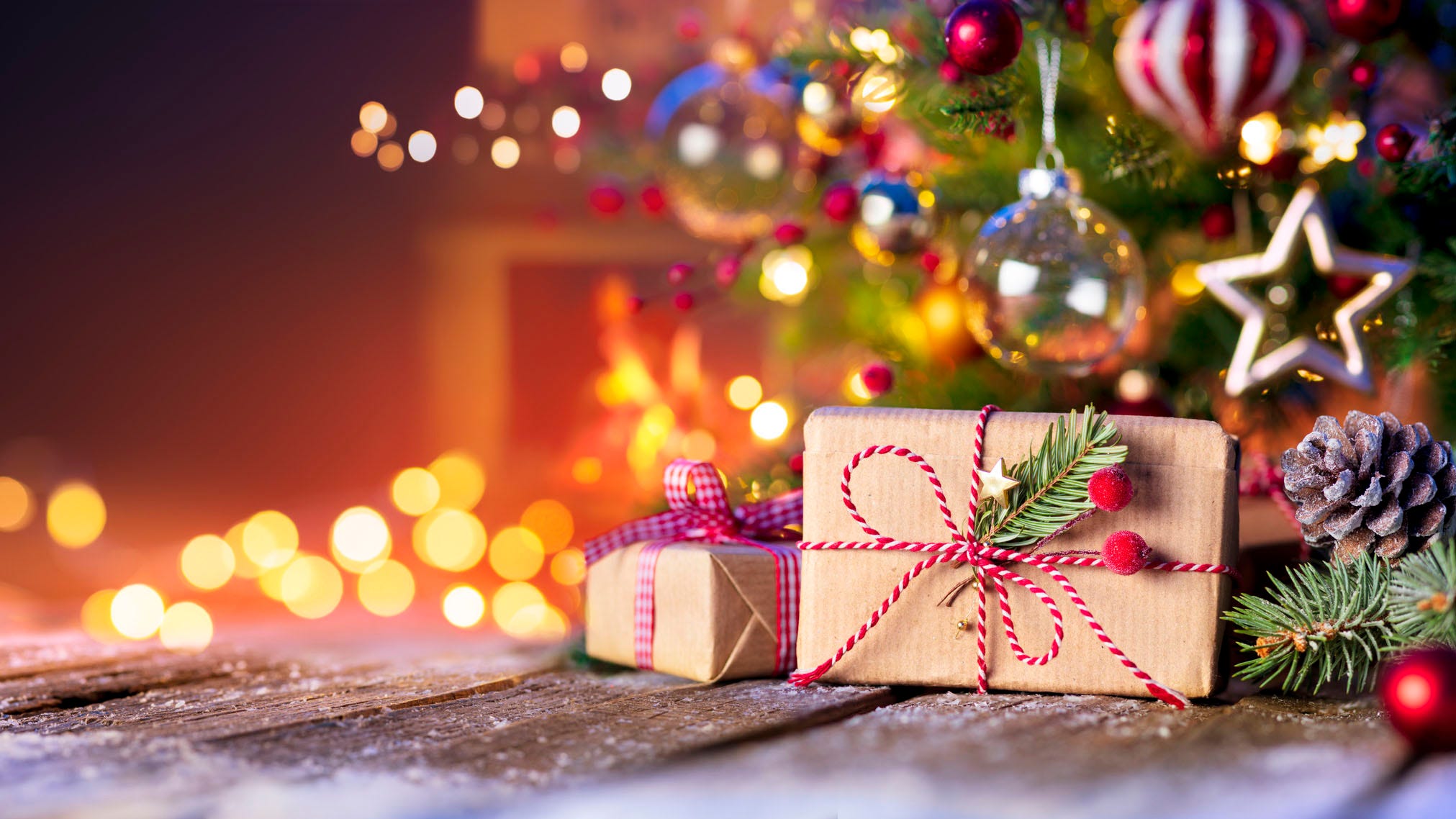