Over the summer, the Share the Mic Now campaign ignited conversations and flooded Instagram timelines as Black women took over the accounts of white women in order to share their own experiences and influences. Co-founded by Bozoma Saint John, Netflix’s chief marketing officer at Netflix, and Luvvie Ajayi Jones, a New York Times bestselling author and speaker the mission was to center the voices of Black women, who are too often silenced.

Listening to those voices in order to ignite real progress is something both women want to see continue in the workplace.

“To me, this is not a stunt, it’s not a one-time thing,” Saint John tells Yahoo Life. “I am internalizing what we began and trying to find ways to do it even behind the scenes so that we can actually start to make some real change.”

“It really means loaning your voice or your power, your energy, speaking up the names of people who are not in the rooms that I’m in,” Ajayi Jones says.

In a culture that tries to pit women against other women, the focus can often be put on competition instead of collaboration. Instead of being concerned with what other people are doing, Ajayi Jones urges women to realize that they are running their own race. Lifting up others just makes crossing the finish line that much sweeter.

“Nobody can come for your position when you worked for it,” explains Ajayi Jones. “So just keep running that race and just understand that we all win when more of us are in the room.”

Still, it’s important to pay attention to your own situation and the weight you’re able to carry.

“If your hand is not steady enough to pull somebody else up, then don’t do it because you’ll both slip,” Saint John says.

Showing up for yourself at work means a lot of things, but demanding equal pay can be one of the biggest obstacles. According to the Times Up Foundation, white women make 82 cents for every dollar paid to a man. For Black women, that number drops down to 62 cents. Asking for a raise during the pandemic can feel difficult, especially if your company is struggling financially. In this case, it might be a good idea to consider perks other than raise, like more vacation time or even a future bonus.

“Some of us really require more flexibility,” suggests St. John. “And perhaps there’s a conversation to be had about what happens in the future.”

This may be a period where it feels difficult to advance professionally, but that doesn’t mean you have to sit still. Institutions like Harvard, and brands including Coursera and FutureLearn, are currently offering free online classes on topics like negotiation, public speaking and web programming. This is a time to grow your skills, even if you’re content with your career.

“I want everybody to come out of quarantine being like, ‘I’m better than I was,’ so you got to figure out what that means for you,” says Ajayi Jones.

Taking this time to improve your skills can feel empowering, but it’s also important not to put too much on your plate. Showing up for yourself means taking care of yourself — and sometimes that means saying “no.” It means checking in and recognizing the sources of tension. It means surrounding yourself with people who understand your goals and support your personal journey.

“My community is going to be filled with badass ambitious people who are equally fired up to make greatness out of their lives,” says Saint John.

Want lifestyle and wellness news delivered to your inbox? Sign up here for Yahoo Life’s newsletter.

Fri Nov 13 , 2020
There’s no place like home. But with care, you can reduce the risks that come with spending a night in a hotel or motel. Half of the battle occurs before arrival, when you choose a location, then choose a room. The other half comes with your decisions and actions on […] 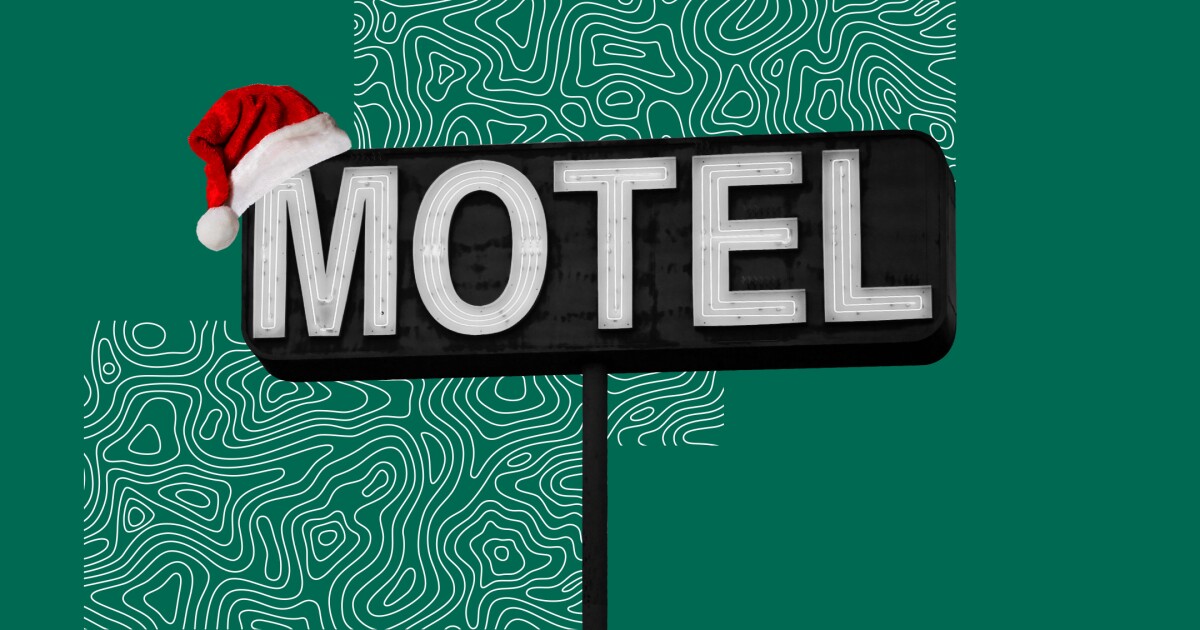