If you want to throw a party at a rented home in Arizona, you’re going to have to pay for two nights, at least if you rent through Vrbo.

The vacation rental site has pledged to ban all one-night rentals in Arizona for at least several months during the COVID-19 pandemic in response to concerns over large gatherings at short-term rentals.

Vacation rentals have sparked outrage in the state the past four years after lawmakers in 2016 passed Senate Bill 1350, which prohibits Arizona cities and towns from banning the rentals, allowing them to proliferate.

Many people who live near rental houses complain of weekly parties, loud guests, rude behavior and widespread disruptions to the tranquility of their neighborhoods. Those concerns were exacerbated by the pandemic, as large gatherings have the potential to spread COVID-19.

Vrbo said in a Tuesday letter to Gov. Doug Ducey that the Expedia Group company would block any rentals in Arizona for a single night through January.

“Expedia Group will be developing long-term solutions to help eliminate large gatherings that violate homeowners’ and/or Vrbo’s rules” after January, the letter said. “Our focus will be on understanding and addressing potential issues during the reservation process and the stay, and having systems in place to identify bad actors after the fact to prevent future incidents.”

The letter from Expedia Group Vice President of Government and Corporate Affairs, Amanda Pedigo, said the company has met recently with community leaders and the governor’s staff.

“These conversations revealed a unifying question: how to make vacation rentals safer for everyone in an uncertain environment and reduce possible negative impacts of large-group gatherings?” Pedigo’s letter said. “As a company built on family travel, we take those concerns and feedback seriously.

She said the move was aimed at taking away the incentive for renters to use houses for large parties. The ban on one-night rentals is not nationwide, but it is unclear what other markets, if any, are seeing the change from Vrbo.

Vrbo’s move comes after Airbnb in July suspended or removed 50 short-term rental listings in Arizona that received complaints or violated its policies related to parties and events. The company said that month it had taken enforcement action on party houses.

Airbnb’s party-house crackdown followed a July 18 party in Paradise Valley that had to be broken up by police. It’s unclear what platform was used to rent that house, but Airbnb said it was removing the house’s listing from its platform even though it was not ever booked through that company.

“While the vast majority of hosts in Arizona take important steps to prevent unauthorized parties … our actions today address the small minority of hosts who have previously received warnings about hosting responsibly,” Airbnb said when it removed the 50 party houses.

The end of the house party? Airbnb bans parties and events worldwide, caps occupancy at 16 guests

Lawmakers have grappled with how to deal with the fallout of the law they passed in 2016 that prohibits cities and towns from bans on short-term rentals.

Since then, the topic is among the most controversial at the Capitol, with some lawmakers supporting property owners’ rights to do as they please with their homes, and others trying to strike a balance that gives neighbors some ability to maintain the sanctity of their neighborhoods.

Democrats have generally supported placing more restrictions on rentals, but earlier this year when a Republican-sponsored bill placing new rules on the industry came up for a vote, many Democrats said it didn’t go far enough. Rather than take an incremental step to address rentals, Democrats voted the measure down.

Other measures considered this year by the Legislature to regulate short-term rentals didn’t make it to a vote before lawmakers paused then adjourned during the pandemic.

One of those was a bill from Sen. Kate Brophy McGee, R-Phoenix.

She said she hopes that her bill and others like it that were cut off by the pandemic get priority hearing when the Legislature eventually reconvenes.

“One of the hardest things I have ever had to do was walk away from that bill. We were so close,” she said Tuesday.

For more stories that matter, subscribe to azcentral.com. Labor Day sale: $1 for 3 months.

Brophy McGee said it is a good sign that rental companies are voluntarily taking such action as the one Vrbo announced.

“I’m sensing some much needed cooperation, and I appreciate that,” she said. “These poor folks (neighbors) are just being tormented.”

She said she was concerned the voluntary moves would not solve the problem though. Some of the nuisance party houses that she has worked with constituents to rein in are known to be rented for weekend-long parties, she said.

She also is concerned that the most egregious violators will just move to new online platforms rather than the most well-known ones like Vrbo and Airbnb.

Ducey not only signed the 2016 bill into law, but has repeatedly stood up for the owners of rental properties.

“In Arizona, we respect the right to do what we want with our property without undue government interference,” Ducey said in a statement that accompanied his signing of the bill last year.

“While we didn’t suggest this specific change, we appreciate their proactive efforts and cautiousness during the pandemic,” Ducey spokesman Patrick Ptak said.

Don’t wait until the last minute to book your Airbnb:  You might get blocked

Wed Sep 9 , 2020
From Digital Spy Cinemas have reopened in the UK, but it’s not just at the cinema where new movies are being released right now. But even with more spare time than ever before, you will want to know that the movie you’re spending your time on is worth it. So […] 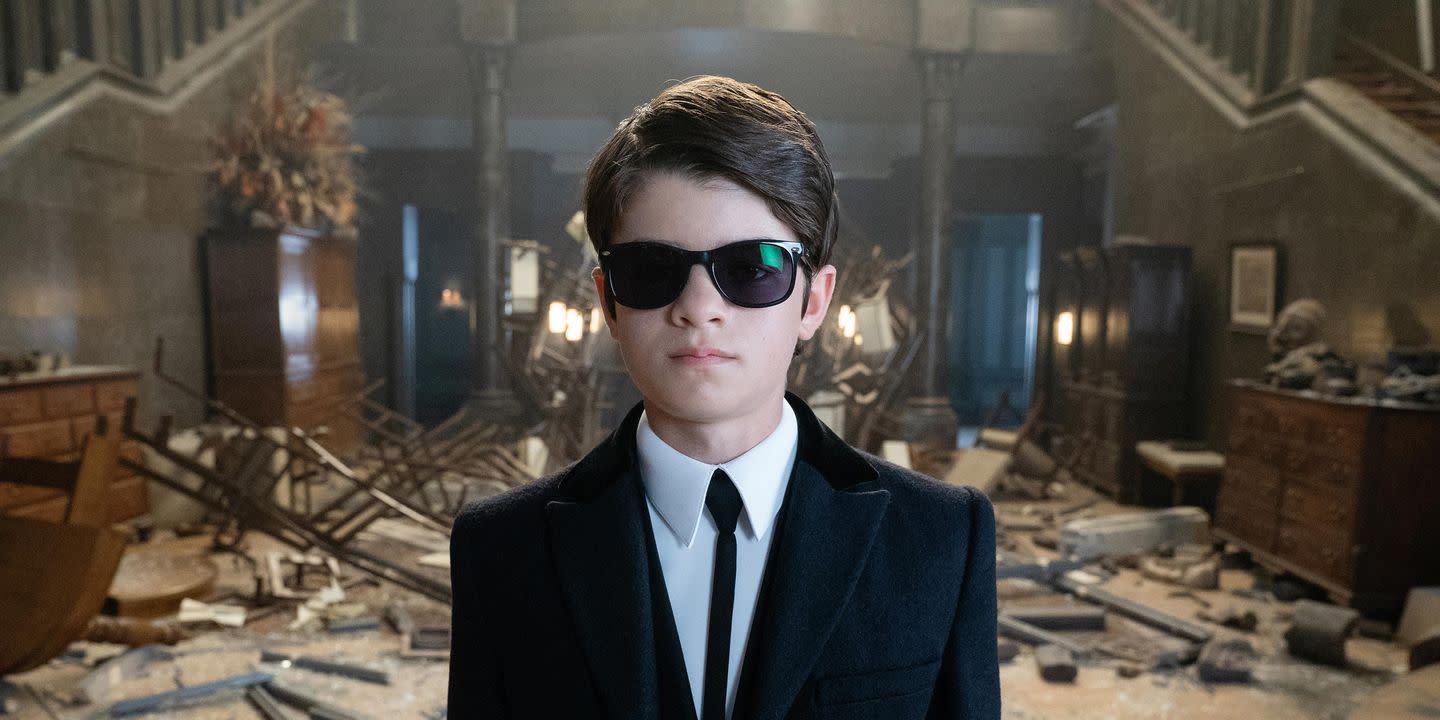