Mecca (Saudi Arabia) (AFP) – Saudi Arabia on Wednesday begins hosting the annual hajj pilgrimage, dramatically downscaled due to the coronavirus pandemic that has barred millions of international pilgrims for the first time in modern history.

Up to 10,000 people residing in the kingdom will participate in the Muslim ritual, a tiny fraction of the 2.5 million that attended last year, after what many saw as an opaque selection process that left a wave of applicants rejected.

The foreign press are barred from this year’s hajj, usually a huge global media event, as the government tightens access to the holy city of Mecca and puts in place strict health restrictions to prevent a virus outbreak during the five-day pilgrimage — a key pillar of Islam.

Saudi Arabia has recorded more than 260,000 cases of the novel coronavirus, while the number of declared global infections exceeded 16 million on Sunday.

Mask-clad pilgrims began trickling into Mecca over the weekend and were subject to temperature checks and placed in quarantine, authorities said.

They were given elaborate amenity kits that include sterilised pebbles for a stoning ritual, disinfectants, masks, a prayer rug and the ihram, a seamless white garment worn by pilgrims, according to a hajj ministry programme document.

Pilgrims are required to be tested for coronavirus before arriving in Mecca and will also have to quarantine after the pilgrimage.

The ministry said it has set up multiple health facilities, mobile clinics and ambulances to cater to the pilgrims, who will be required to observe social distancing.

Saudi authorities initially said only around 1,000 pilgrims residing in the kingdom would be permitted for hajj but local media reports say as many as 10,000 will be allowed.

The hajj ministry has fielded a deluge of anguished queries on Twitter from rejected applicants.

But Hajj Minister Mohammad Benten insisted the process was transparent, telling the Saudi-owned Al-Arabiya television that “health determinants” formed the basis of selection.

The ministry said non-Saudi residents of the kingdom from around 160 countries competed in the online selection process.

It said foreign residents would make up 70 percent of all selected pilgrims.

But it did not explain how many applied, and some disappointed pilgrims have complained that the government-run lottery was not clearly outlined and say no reason was given for their rejection.

Among the chosen few is Nasser, a Riyadh-based Nigerian expatriate, euphoric at winning what he called the “golden ticket” to hajj.

“This feeling cannot be described,” he told AFP before his arrival in Mecca.

The ministry has said the Saudi pilgrims were selected from a pool of health practitioners and military personnel who have recovered from COVID-19.

To be among the chosen ones adds an aura of religious prestige to this year’s pilgrimage, applicants say.

Despite the pandemic, many pilgrims consider it is safer to participate in this year’s ritual without the usual colossal crowds cramming into tiny religious sites, which make it a logistical nightmare and a health hazard.

Even in a regular year, the hajj leaves pilgrims exposed to a host of viral illnesses.

The government scaled back the pilgrimage as it could be a major source of contagion, but the move will deepen the kingdom’s economic slump, analysts say.

It comes as Saudi Arabia faces a sharp downturn in oil prices due to a collapse in global demand driven by national lockdowns, which triggered austerity measures including the tripling of a value added tax and cuts to civil servants’ allowances.

The virus has also battered pilgrimage-reliant businesses that support hundreds of thousands of jobs in Mecca, from travel agents to street barbers and souvenir shops.

Many have reported sweeping layoffs, pay cuts or delayed salaries.

Mecca has seen a construction boom in recent years that added shopping malls, apartments and luxury hotels, some offering spectacular views of the sacred Kaaba, a cube-shaped structure in the Grand Mosque towards which Muslims around the world pray.

But most premises have lain empty since the pandemic reached the kingdom.

Saudi authorities had already in March suspended the umrah pilgrimage, which can be performed at any time.

The pilgrimages together rake in some $12 billion (10.3 billion euros) annually, keeping the economy humming in Mecca.

“Limiting this year’s hajj to Saudi residents comes at a substantial but surmountable cost to the economy,” the Eurasia Group’s Sofia Meranto told AFP.

“Against the backdrop of daily infection rates still (remaining) high, the government is prioritising healthcare… over short-term economic costs, hoping to recoup lost revenue by next hajj season or by resuming umrah earlier.”

Mon Jul 27 , 2020
SEOUL, South Korea — South Korea has reported 25 newly confirmed cases of COVID-19, bringing its national caseload to 14,175 infections and 299 deaths. South Korea’s Centers for Disease Control and Prevention on Monday said 16 of the new cases were tied to people arriving from abroad. The country in […] 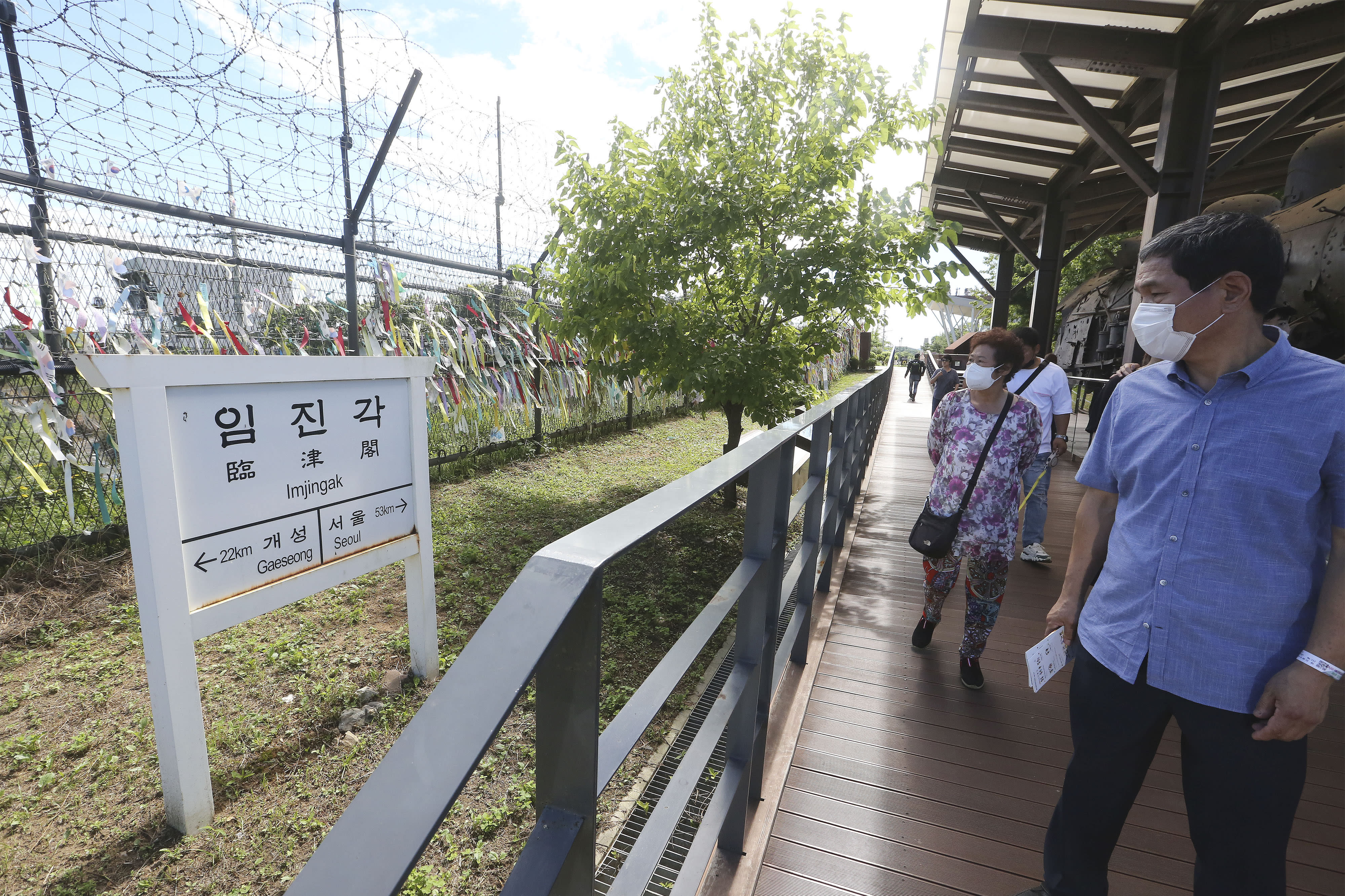