This year was a historic year by pretty much all measures—and that includes the stock market. To those like LPL’s Ryan Detrick, the market’s wild moves in 2020 can be summed up in one word: “Unbelievable,” he tells Fortune.

“This is going to be the first year in history that stocks were down 30% for the year at one point and managed to finish higher,” Detrick says. “That, to me, summarizes a lot—We’ve never seen a round-trip like 2020.”

Indeed, after a record-fast plunge into a bear market in March, stocks have managed to completely recover and are currently trading around all-time highs, up 14% for the year at Tuesday’s close.

Though stocks of late have traded rather sideways, December is typically a strong month for investors, and some strategists see reason to believe stocks might close out the year on a high note.

To be sure, historical patterns don’t always hold up when it comes to the market (that’s been true of 2020 at times as well).

But LPL’s Detrick points out that historically (going back to 1950 for the S&P 500), the latter half of December tended to be strong for investors.

He says on average December is up approximately 1.5%, but “nearly all” the gains tend to build from Dec. 15 on.

And even though 2020 has been unpredictable to say the least, “We wouldn’t want to bet against that this year,” he says. That’s because with a vaccine starting to be distributed, a stimulus bill likely to be passed, and traders and investors beginning to take vacation for the holidays, Detrick believes volume and volatility should be light. “That can lead to a little bit of a higher move into the end of the year, this historical Santa Claus rally,” he says.

Others like Charles Schwab’s chief investment strategist Liz Ann Sonders note that going into 2021, there are two main tail risks: One is that “things are even better than what we expect,” which could create the “possibility of overheating growth, maybe more inflation, and putting the Fed in a pickle in terms of, ‘do they have to back away from this easy policy?’,” Sonders tells Fortune. “The other extreme would be the opposite: That we built in a pretty positive set of assumptions, and what if several or a bunch of them go wrong?”

Prepare for a pullback

Indeed, some on Wall Street are already antsy that the markets have gotten overheated and a sell off—or at least pause—might be in the cards.

One big theme many strategists noticed this year was its eerie similarity to the 2009 bull market. (See chart via Schwab Center for Financial Research below.) And according to some strategists, that map could be signaling some turbulence ahead.

“No one knows if the roadmap will continue into 2021, but if it does, the latter half of January looks a bit worrisome,” Charles Schwab’s vice president of trading and derivatives Randy Frederick wrote in a recent tweet.

But even if 2021 doesn’t continue to follow the 2009-10 map, LPL’s Detrick believes some of the “record run” of the past several months in the market “might be stealing, if you will, a little bit from some of the gains next year,” he says, pointing to valuations as one of the “biggest concerns.” He thinks something like a 10% correction would make sense in the 1st quarter of 2021, and suggests investors consider rebalancing with moves up or down.

But in the meantime, Schwab’s Sonders believes investors can glean a pretty big lesson from 2020 heading into next year: “I don’t think the market should rest on an assumption that the Fed is always going to have the market’s back,” she says.

“When we get the next correction—and we’ll get one, I don’t know when—if it doesn’t threaten financial systems stability, if it’s not crisis-driven, I don’t think we can rely on the so-called ‘Powell Put,’ that the Fed’s just always going to be there,” Sonders says. “We have to be mindful of that in 2021.”

This story was originally featured on Fortune.com

Thu Dec 17 , 2020
This has been a banner year for U.S. tech IPOs, which raked in billions of dollars from investors even as the COVID-19 pandemic disrupted the broader economy. In fact, three of America’s biggest tech IPOs ever occurred this year — Snowflake (NYSE:SNOW), Airbnb (NASDAQ:ABNB), and DoorDash (NYSE:DASH) — and together […] 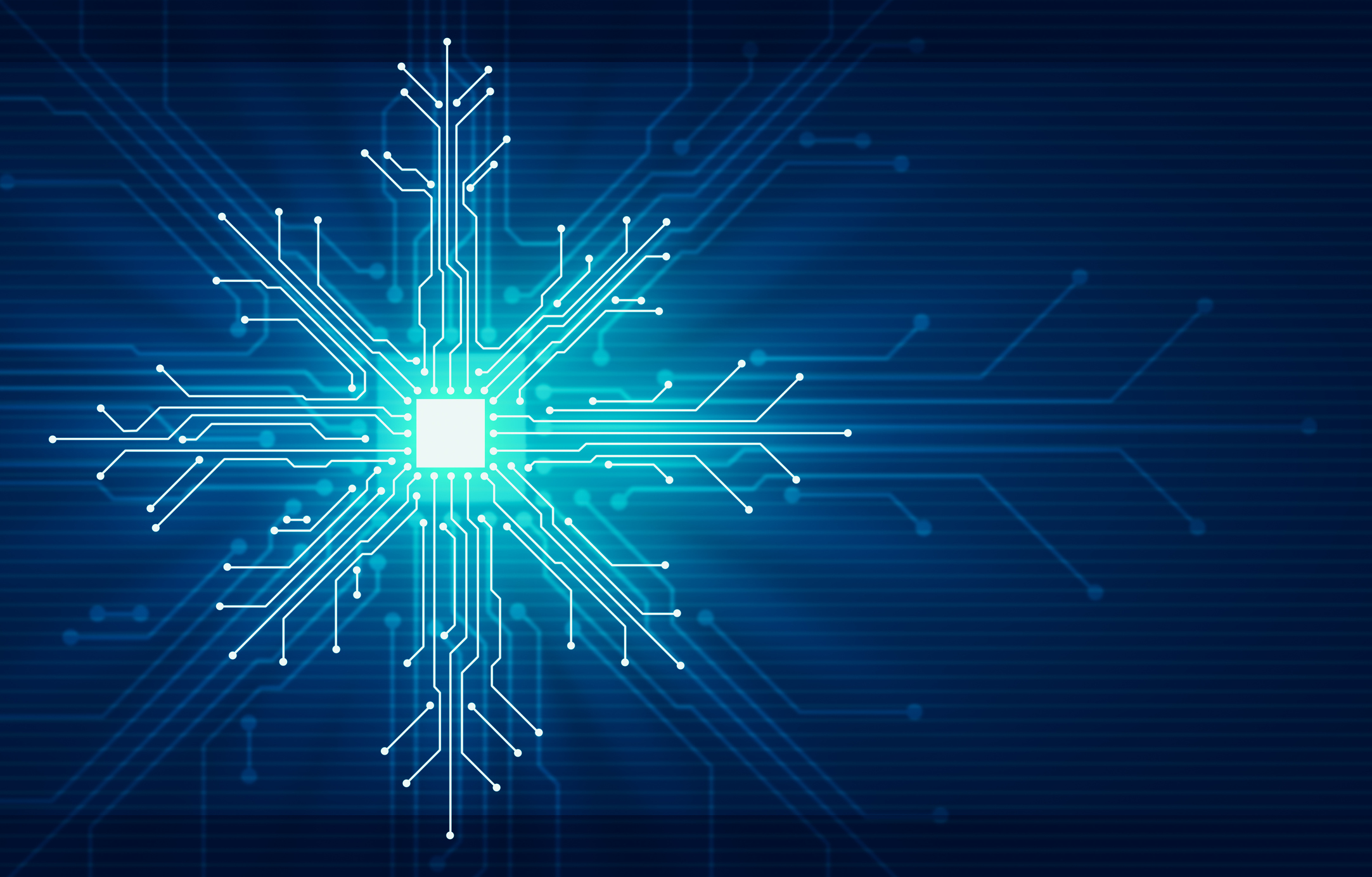