The Roblox game world that has won over children around the world and became a pandemic hit scored big on Wall Street Wednesday, as newly listed shares surged.

The company’s shares listed under the symbol RBLX on the New York Stock Exchange closed the trading day up 54 percent to $69.50, from a reference price of $45 as part of so-called direct listing.

That gave the gaming platform and pandemic star a valuation of some $40 billion.

“We are deeply humbled by the overwhelming support for @Roblox and our public offering today,” co-founder and chief executive David “Builderman” Baszucki said in a tweet.

“We recognize the potential ahead of us: to build the platform where billions of people come together to learn, work, and play.”

With its Lego-like avatars and easy-to-learn coding for budding programmers, the online gaming app has become a thriving clubhouse for young gamers, most of them no older than 16.

By late last year, more than 31 million users daily were diving into Roblox on mobile, desktop, or console devices and cumulatively spending billions of hours there, according to the Silicon Valley based company.

“In an incredibly challenging year, Roblox became a crucial place for people to come together,” Baszucki said in a blog post.

Kids log on to the mobile app after school to guide their avatars through obstacle courses full of pitfalls, escape from jail, dive into a treasure hunt or even to build their own adventure park

Big name brands and musicians have also taken to Roblox and its vision of a “metaverse” online world where people can freely express themselves.

Warner Brothers and DC created a Wonder Woman game on Roblox to promote a new film with that super hero.

“We see a future where tens of thousands of people can gather in a single instance to join a virtual business conference, attend a movie premiere, or watch their favorite artists perform live.”

By opting to go public as a direct listing, like companies such as Spotify, Slack and Palantir have done, Roblox did not issue new shares on the exchange and therefore did not raise capital.

Instead existing shareholders — such as founders, employees and initial investors — will be able to sell their portions on the market.

The platform allows users to create their own video games and gives them a share of related revenue.

But the company founded in 2004 has yet to post a profit, due to the expenses on tech infrastructure, data protection and paying game makers.

Roblox said it hired nearly 400 new employees in 2020, growing to 979 people, and that it bought an artificial intelligence startup with technology that can help it make avatars and scenes more realistic looking.

“Our vision has always been to simulate the physical world, both visually as well as physically,” Baszucki said.

Roblox is available in over 180 countries and 11 different languages, growing fastest outside of North America, according to Baszucki.

Combining social networking and fresh supplies of new games has proven an addictive formula for children, but it will likely be years before Roblox turns profitable, according to analyst Boris Schlossberg of 60SecondInvestor.com.

“With COVID risk now starting to recede and the world returning to more physical activities can Roblox hold on to its base of users and expand into new markets beyond gaming?” Schlossberg asked rhetorically.

“The company has been the star of the pandemic and investors are hoping that like a supernova it will continue to shine for many years forward.” 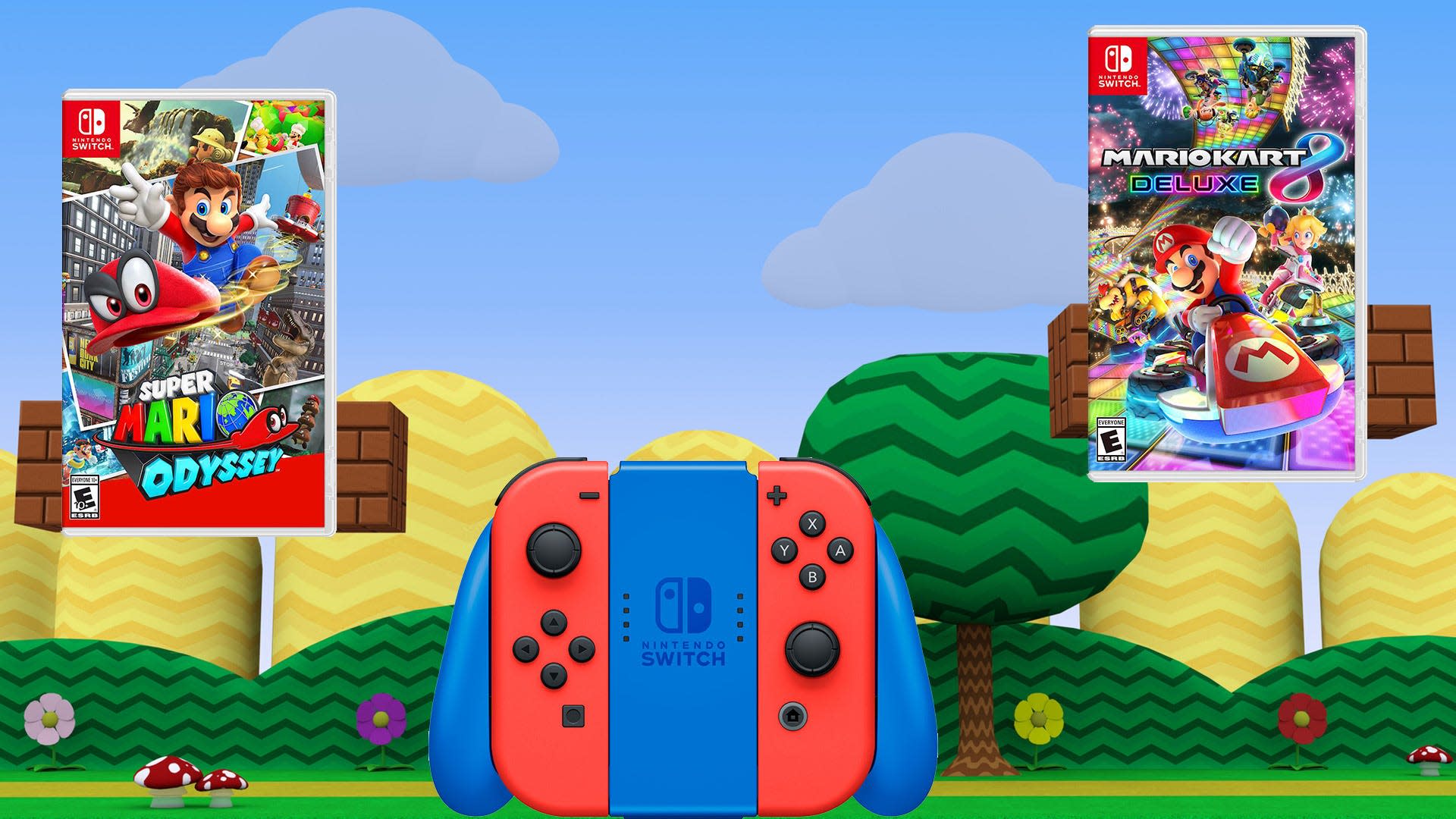