Congressional inaction on COVID-19 relief combined with rising coronavirus cases is prompting more restaurants to close up shop for the winter and go into hibernation until warmer weather returns.

Many restaurant owners, faced with the prospect of daily financial losses, are choosing to lay off employees until spring when customers can sit outside in settings where the risk of spreading the coronavirus is minimized.

The job losses are adding economic pain to an industry already hard hit by the pandemic, raising concerns about whether many of these restaurants will be able to reopen next year without government assistance.

“Shutting down a restaurant temporarily is never going to be a perfect or elegant solution, there is still going to be workers or suppliers that rely on that restaurant’s operations that are going to be left short. No restaurant owner is excited to announce they are shutting down for the winter,” said Sean Kennedy, executive vice president of public affairs at the National Restaurant Association.

Fifteen percent of restaurants in the U.S. are seasonal under normal circumstances, meaning they are designed to close for the off-season, according to the National Restaurant Association. The 85 percent of establishments that typically operate year-round now face a new reality with the first COVID-19 winter.

Amanda Cohen, owner of Dirt Candy in New York City and a leader of the Independent Restaurant Coalition, said it’s “a really scary scenario” to have to close for a couple of months and try to reopen.

“I don’t think any restaurants’ finances are so good right now that they can afford to close, but I think there are some restaurants that you can’t afford not to close,” she said. “The only way is to go into hibernation until you can start making money and hopefully, they can make some kind of deal with their landlord.”

“It’s a sign that the restaurant has the fortitude and the financial capacity, and they made a good deal, to be able to lie low for a period of time,” he said.

An estimated 100,000 restaurants will shut down by the end of December — some temporarily, some permanently.

Many have been unable to keep their doors open without the kind of government assistance that was extended earlier in the pandemic.

“There are restaurants who are saying, ‘I can’t rely on Congress and now I can no longer rely on my bank or my lender, so I have to shut down.’ There are restaurants that have enough revenue who are saying this isn’t sustainable, but I can get by a bit longer if help is coming from Washington. So, they were intensely watching the results of the election and seeing what happens in a lame duck season,” Kennedy said.

Steven Terner MnuchinOn The Money: Senate releases spending bills, setting up talks for December deal | McConnell pushing for ‘highly targeted’ COVID deal | CFPB vet who battled Trump will lead Biden plans to overhaul agency McConnell pushing for ‘highly targeted’ COVID-19 relief deal McDonald’s CEO: ‘We need a stimulus measure, I think that is very clear’ MORE over the next coronavirus relief package did not yield any results, though both sides have indicated a desire to strike a deal of some kind before a new Congress and a new administration.

“There are some operators that are holding out hope that something will come down that will be useful to them, but in reality I think we’re going to have to wait for a new administration for any small business reform,” said Alex Susskind, associate dean for academic affairs at the Cornell University School for Hotel Administration.

“Without an infusion of cash for them — not a giveaway but something to help them get back on their feet — without that, it’s going to be a rough road for many of them,” he added.

Senate Republicans are pushing for a roughly $500 billion package that would include more money for schools and testing, another round of Paycheck Protection Program (PPP) aid and liability protections for businesses against coronavirus-related lawsuits.

“The devil is in the details and to do something quick, like a quick Band Aid. If it works, that’s great. But, if it’s something just for Congress to be able to say they did something, the restaurant folks will be able to see right through it in a minute,” Zagor said.

The first round of PPP loans helped restaurants with their payrolls, but owners who say they are staying open need extra help with rent and other bills.

“For us, what we’re looking at is our electricity bill is going to skyrocket, they take a lot of electricity. On my patio outside — we’re not doing indoor dining — I have eight standup heaters, and I also have eight-foot heaters. My bill is starting to terrify me,” Cohen said.

Kennedy said restaurant owners want to see Congress pass the bipartisan RESTART Act, which includes an extended form of PPP that can be used on operational expenses and labor costs.

The Independent Restaurant Coalition is separately pushing for the bipartisan Restaurant Act, which would provide $120 billion in grants to independent restaurants.

Restaurant operating protocols vary by city, with some helping restaurants and others setting new restrictions.

Washington, D.C., distributed $2.5 million in grants to restaurants, providing over 400 businesses with $6,000 to purchase materials like tents, heaters and propane. In Illinois, indoor dining is banned and in New Jersey, bars and restaurants have to stop indoor dining by 10 p.m.

The restaurant industry employs 2.1 million fewer workers now compared to before the pandemic, according to figures from the Labor Department. Experts predict those numbers will worsen with winter-related restaurant closures.

“If there is another round of restaurant closures this winter, it will mean workers will fall back on other part time jobs, gigs, social networks of support, and dwindling savings,” said Eli Wilson, assistant professor at the University of New Mexico.

The industry added over 190,000 jobs in October after 6 million jobs were lost in the spring. But, those improvements aren’t expected to last.

“The anticipation is as you have to change your operating model from more to less, you’re going to have to lay off people and there’s really no way around it,” Susskind said.

At the outset of the pandemic, many dine-in restaurants switched to take-out only. But even some of those restaurants may choose to close for the winter. 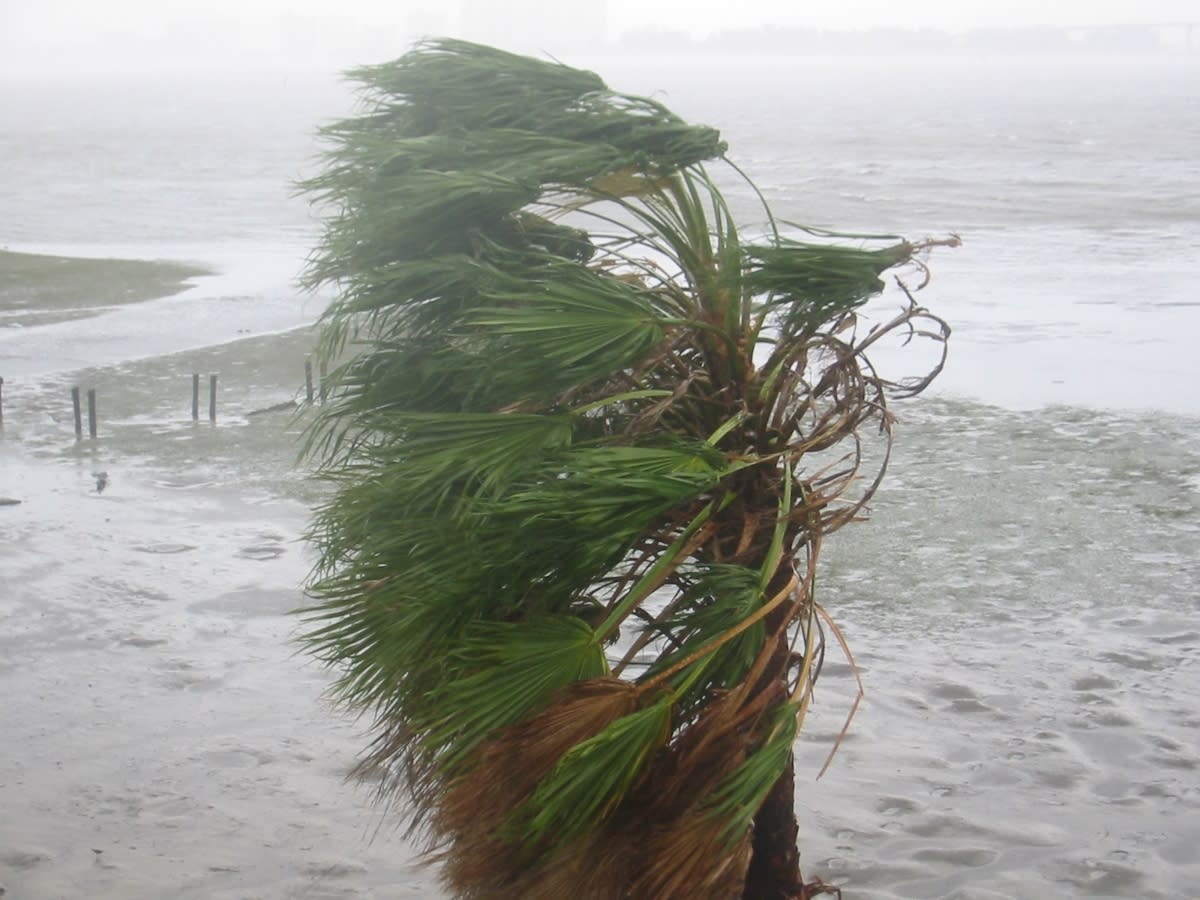