Fake news is a big problem, one that is expected to get worse as advanced technologies like deepfakes become more accessible to the average consumer. Misinformation and disinformation have resulted in the rise of many conspiracy theories, with some like QAnon reaching a level of support that is unlikely to have ever happened without social media. How do you battle fake news? Researchers are testing whether ‘pre-bunking’ is an effective technique.

The University of Cambridge’s Social Decision-Making Lab worked with the UK’s Cabinet Office and a media collective called DROG to create “Go Viral! game.” This online game is based on research into human psychology and how the mind works, essentially tasking players with creating their own conspiracies and fake news in order to get an idea of how this misinformation is generated.

The idea is that by enabling the public to create their own fake news, the game provides insight into how this media is created — taking away the mystery and helping the public understand just how easy it is to generate misinformation. The game tells players, “As a manipulator, your job is to maximize your likes and credibility by choosing the most manipulative options.”

The game uses text-based prompts and is sort of like a ‘choose your own adventure’ book, but with an educational slant. Players are told about filter bubbles (more commonly called ‘echo chambers’), as well as how these algorithms can lead to only seeing content from like-minded people. The game likewise points out how emotions — and particularly outrage — can lead to increased engagement, tasking the players with using this knowledge to make their own conspiracy go viral.

Players level up by mastering new techniques like ’emotion,’ enabling them to become more skillful at manipulating their followers. The game is surprisingly sophisticated for a simple educational tool, though you’ll only need around five minutes to go through it yourself. Anyone can access Go Viral! game on its official website here.

Tue Oct 13 , 2020
The past week gave us two new beati, both Italians, one very elderly and one astonishingly young — both evangelists who can serve as much-needed patrons for particular problems today. The more famous of the two, Carlo Acutis, was beatified Oct. 10 in Assisi, where he is buried, and his […] 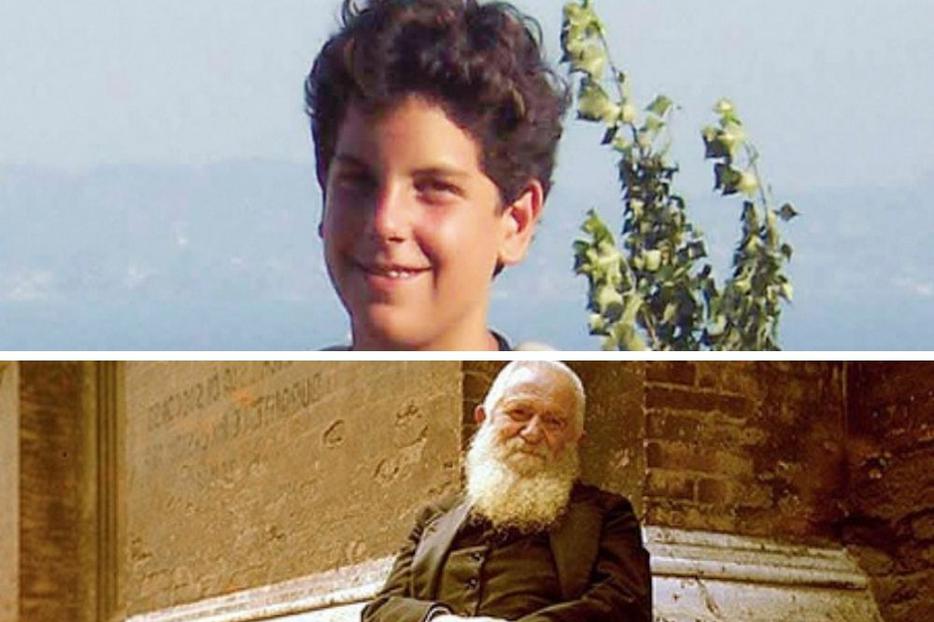