New Jersey has not landed on its newest travel advisory for states even though it meets the criteria for a 14-day quarantine because of an uptick of coronavirus cases, officials said Tuesday.

New Jersey entered into the joint travel advisory with New York and Connecticut. But New York officials announced travel wouldn’t be restricted between Connecticut, New Jersey and Pennsylvania — all three of which meet the criteria as of Tuesday.

New York has not met the criteria.

Two states, meanwhile, were added to New Jersey’s travel advisory: Arizona and Maryland. There are currently 40 states on the list of the joint quarantine travel advisory with New York and Connecticut.

“Given interconnected nature of region a quarantine is not practically viable,” New York Gov. Andrew Cuomo spokeswoman Caitlin Girouard said in a tweet.

New Jersey has met the criteria used for the last four months to put states on its joint quarantine travel advisory with New York and Connecticut. The advisory applies to any state or territory with a positive test rate higher than 10 per 100,000 residents or those with a 10% or higher positivity rate over a 7-day rolling average.

New Jersey’s seven-day rolling average hit 923 on Sunday, based on provisional numbers state health officials release each day. With the state’s 8.8 million population, anything over an average 888 new cases daily would push the state above the 10 cases per 100,000 threshold.

New York health officials, who collect the data and supply the list to all three states, use numbers from all 50 states’ COVID-19 data websites and check those against the COVID Tracking Project website, New York officials said. New Jersey met the criteria to be on the list on Sunday.

Murphy has said he doesn’t think people should be traveling for leisure when he was asked about whether New York would put the Garden State on the travel advisory list.

“My takeaway is simple,” Murphy said Monday during his regular COVID-19 briefing. “My advice is to not travel, frankly.”

Cuomo, meanwhile, said early Tuesday afternoon he planned to speak with Murphy and Connecticut Gov. Ned Lamont later in the day to discuss the increases in both states. But he insisted New York wouldn’t try to restrict travel to its state from New Jersey or Connecticut.

“It would have a disastrous effect on the economy,” he said. “We’re going to be working with Connecticut and New Jersey to see how we can help them with their spikes.”

Business travel has always been exempt from the quarantine advisory.

The quarantine, for New Jersey, is voluntary and there are other exceptions for people just passing through, but “compliance is expected,” according to state officials.

States are added and removed every Tuesday. New York health officials run the calculations for who should be included.

People flying into New Jersey are asked to fill out an electronic survey with information about where they live, where they traveled from, and their destination. The information is then sent to county health departments, who will call the traveler to request them to self-quarantine and explain where they can be tested for COVID-19.

Travelers can access the survey by texting “NJ Travel” to 898211, visiting covid19.nj.gov/njtravel, or scanning a QR code on posters at airports.

Though the state’s coronavirus numbers are still far below the state’s spring peak, Murphy and other state officials have been warning about rising cases in New Jersey.

Already, three New Jersey counties have had infection rates that would have triggered a quarantine if the state applied the standard on a county level.

Murphy recently said he doesn’t expect to have to issue another widespread state lockdown, the way he did in March. Instead, he said officials are more likely to institute more localized restrictions.

The Garden State has already found itself on the other end of a 14-day quarantine after Massachusetts and New Hampshire issued travel advisories for people coming from New Jersey. Massachusetts changed its criteria late last week to make it less stringent and dropped New Jersey from the list, which it now plans to update every two weeks. But as of Sunday, New Jersey is now meeting the new criteria, which matches the seven-day rolling average used in the New York, New Jersey and Connecticut list.

In addition, Garden State counties are also under a 7-to-14-day quarantine for Vermont dependent upon taking a COVID-19 test.

Our journalism needs your support. Please subscribe today to NJ.com

Matt Arco may be reached at [email protected].

Tue Oct 20 , 2020
EXCLUSIVE: Let’s Make A Deal is the latest long-running daytime gameshow returning to production. The show, which has aired on CBS since its latest revival began in 2009, is back in the studio from today and is returning with a mix of virtual and in-person contestants. This comes as the […] 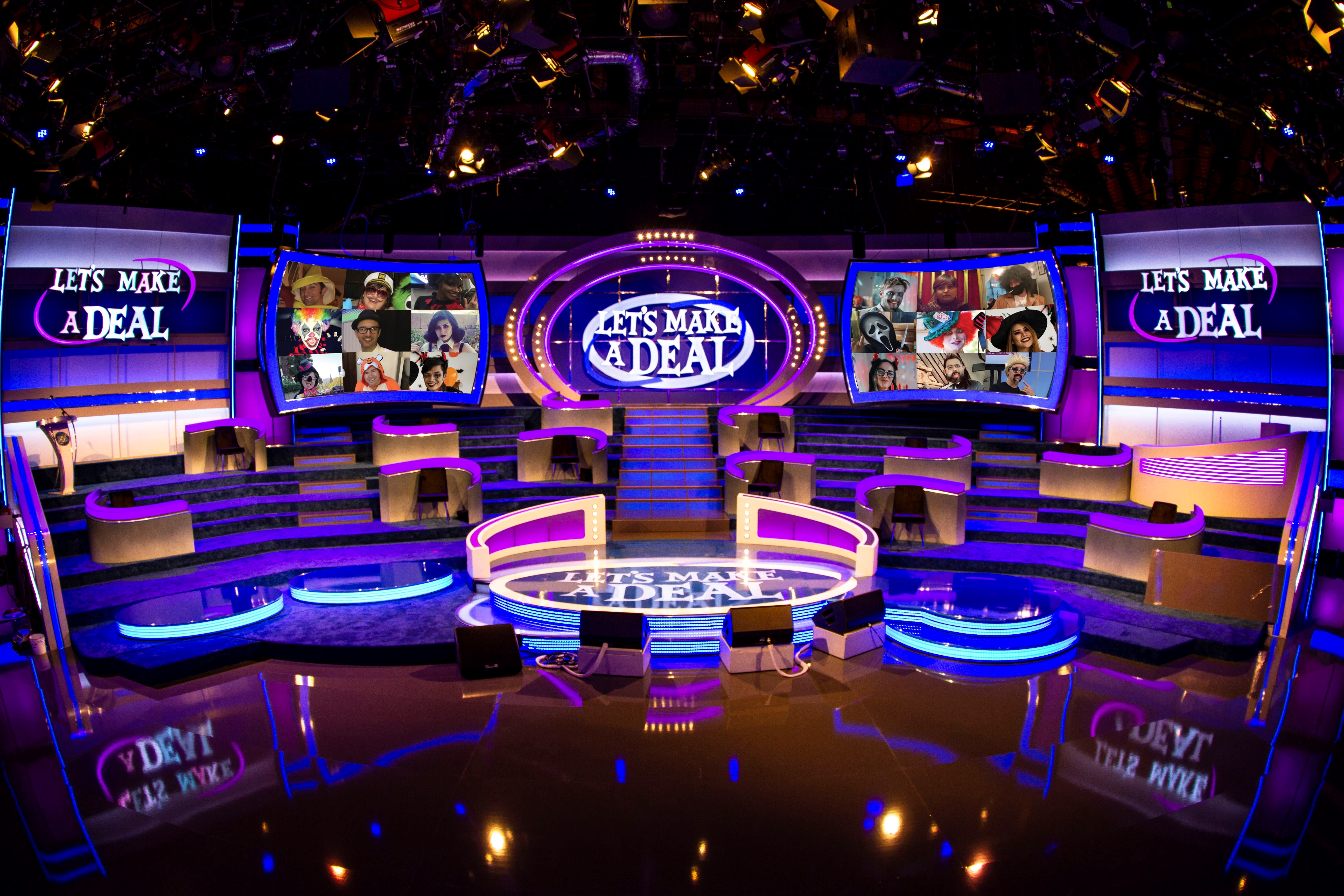