The PlayStation 5 is out this week in India. As the name suggests, it’s Sony’s fifth home console not counting Slim and Pro variants of past releases as well as microconsoles like the PS Vita TV. The PS5 is the fourth Sony console to make it to India officially as Sony didn’t have a presence in the country for PlayStation until the PS2. From its release date to price and games, here’s everything you need to know about the PS5.

The PS5 India price is Rs. 49,990. This is for the disc version of the console. The PS5 Digital Edition is not coming at launch and Sony has not given a release date just yet.

The PS5 India release date is February 2, 2021. Accessories available at launch include the HD Camera and DualSense controller.

As mentioned above, only the HD Camera and DualSense will be available at launch. However Sony has revealed how much each PS5 accessory would cost when they become available.

In addition to Sony’s own exclusives, more games have been revealed for purchase at launch when the PS5 went up for pre-order last month. 15 games can be purchased at retail with more on the way.

Several Sony Centers we spoke to have stated that Sony has not confirmed when the PS5 restocks would be available. At the moment it has not discussed these plans with them. Considering Sony Centers are Sony’s own retailers, it’s quite likely that no restock plans have been discussed with any game store in the country right now.

The PS5 sold out in mere minutes in India and company will not have any more pre-orders for the console. We reached out to Sony for comment and received the following statement via email:

“We are not planning pre-order for PS5 before 2nd February. Please stay in touch with retailers for future pre-order updates.”

To make matters worse, if you missed out on pre-ordering and were dependent on the PS5 restock bot for Telegram, you’re out of luck as its creator has taken it down following derogatory user feedback.

PS5 Restocks: Where to Buy in India Online

PS5 Restocks: Where to Buy in India Offline

Will My PS5 Pre-Order Get Cancelled?

Outside of Reliance Digital, IGN India has not heard of any retailer cancelling PS5 pre-orders. Safe to say if you haven’t heard of a cancellation from your store right now, you’re likely going to get one. That said, if you pre-ordered online, don’t expect your console on time.

At the moment, retailers have received their shipments of the PS5. However Sony has instructed them not to ship the console until February 2, 2021 itself. It’s quite likely that Sony has dictated these terms in order for retail to be in sync with any marketing and communications plans it has in place for the PS5. But what it also means is, if you pre-ordered a PS5 online and expected to get one on the release date of February 2, chances of that happening are pretty slim. We’d recommend checking with your retailer to know when you’d get your console.

Mon Feb 1 , 2021
The Cyberpunk 2077 third-person camera mod has been enhanced by another mod that adds a very welcome improvement. The Spawn0 – Body Rigs mod fixes the character model with proper arm positioning. Animations still look quite stiff, but it’s a definite step forward toward a proper and fully-functional third-person camera. […] 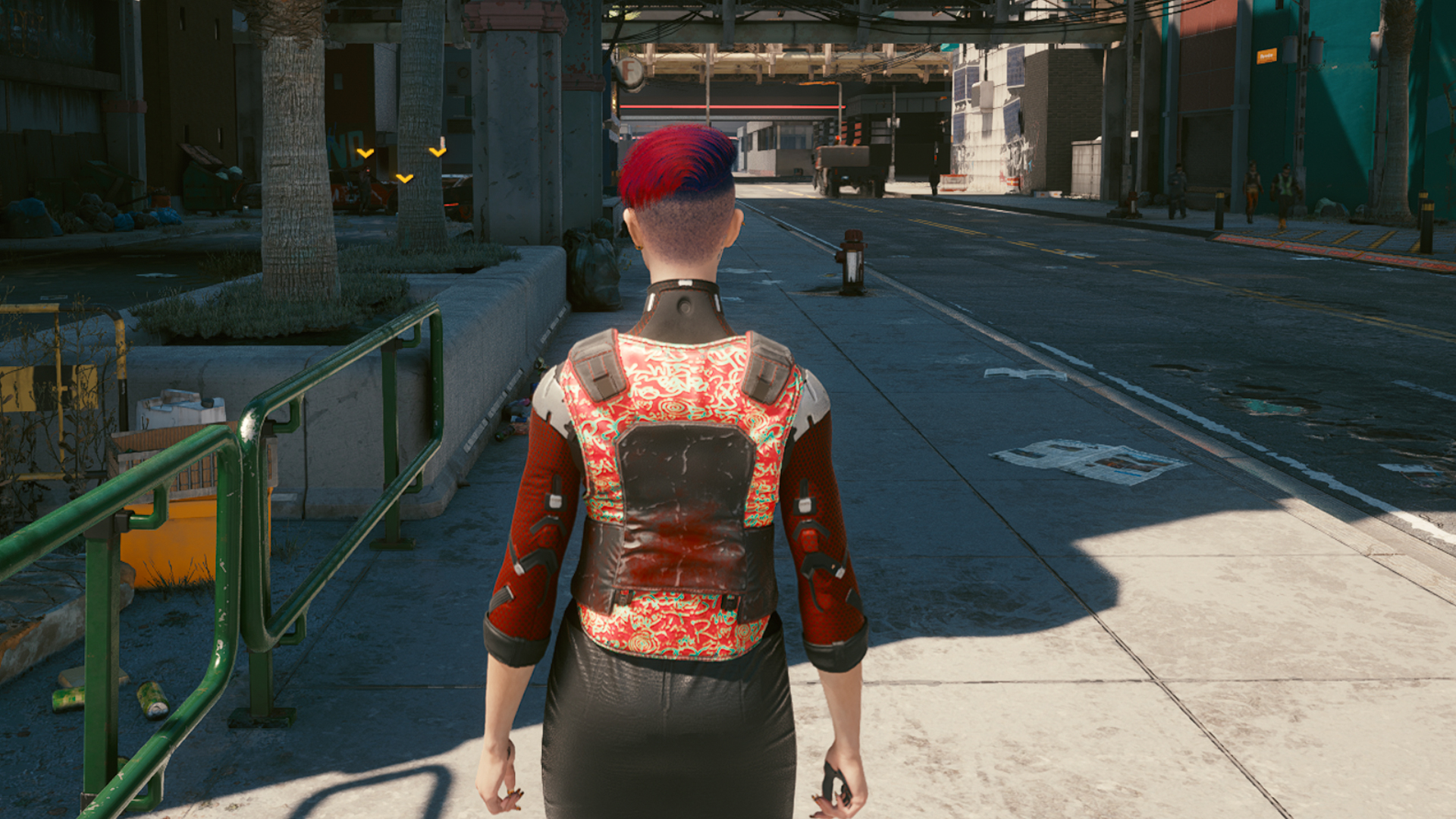