Speak up to save gray wolves

This letter is looking to advocate for a measure to relist gray wolves under Endangered Species Act.

Across the lower 48 states, gray wolves are in dire straits.

President Biden has the power to restore federal protections for the species — but we can’t count on the administration to make the right decision without our advocacy. I would like to draw attention to this serious matter and ask your newspaper for support.

Thanks, BHA, for helping residents

I want to let people know about the good job the Bayonne Housing Authority guys do at 30 E. 50th St.

They watch out for us. They do a good job. They’re very helpful for us.

Get trailers out of park

For 20 years, North Bergen Mayor and State Senator Nick Sacco has resisted moving the North Bergen preschool out of Braddock Park where it has been in violation of New Jersey Department of Environmental Protection regulations.

Braddock Park is reserved for recreation and open space use.

We don’t have enough park land in Hudson County.

People who support keeping the preschool in the park cite its beautiful location.

Nobody denies it’s scenic, but for how long?

North Bergen wants to keep the trailers in the park and says eventually it will construct a permanent building, even though several years ago, county and township officials promised they would not.

What’s next – moving other government buildings or condos into Braddock Park?

Mr. Sacco supported the construction of a power plant in North Bergen, which nobody needed or asked for, because it would generate revenue. It also would have generated a huge amount of sickening pollution in this already very polluted area.

North Bergen is not poor as Mr. Sacco claims; it can afford to replace the antiquated and unsafe preschool with a state-of-the-art facility in the community:

Fri Apr 2 , 2021
The Easter Bunny is hopping into town and while kids may not be able to give him hugs or sit on his lap for a photo again this year, they are finding creative ways to make memories. Although this will mark the second year in a row we’ve had a […] 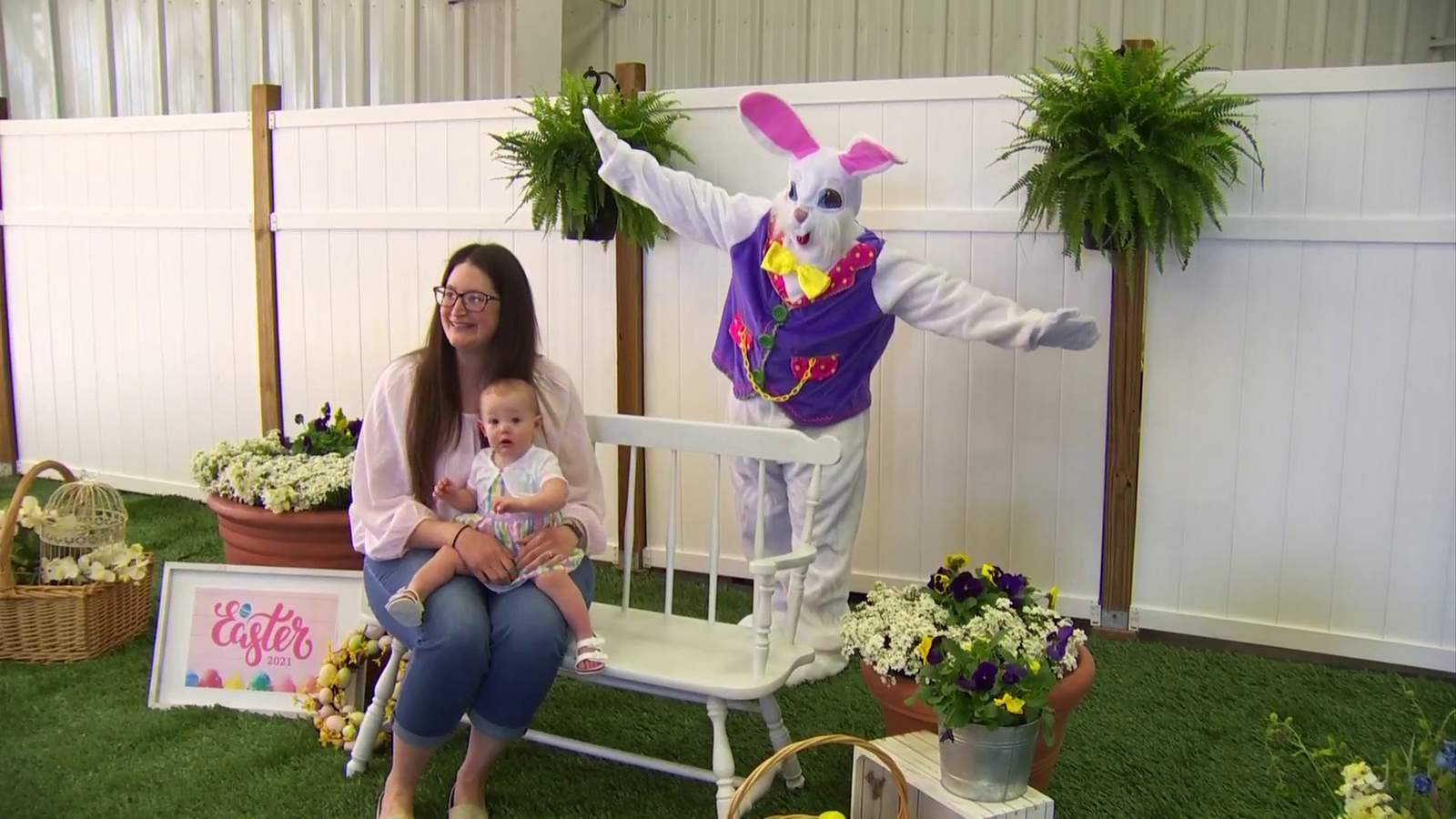